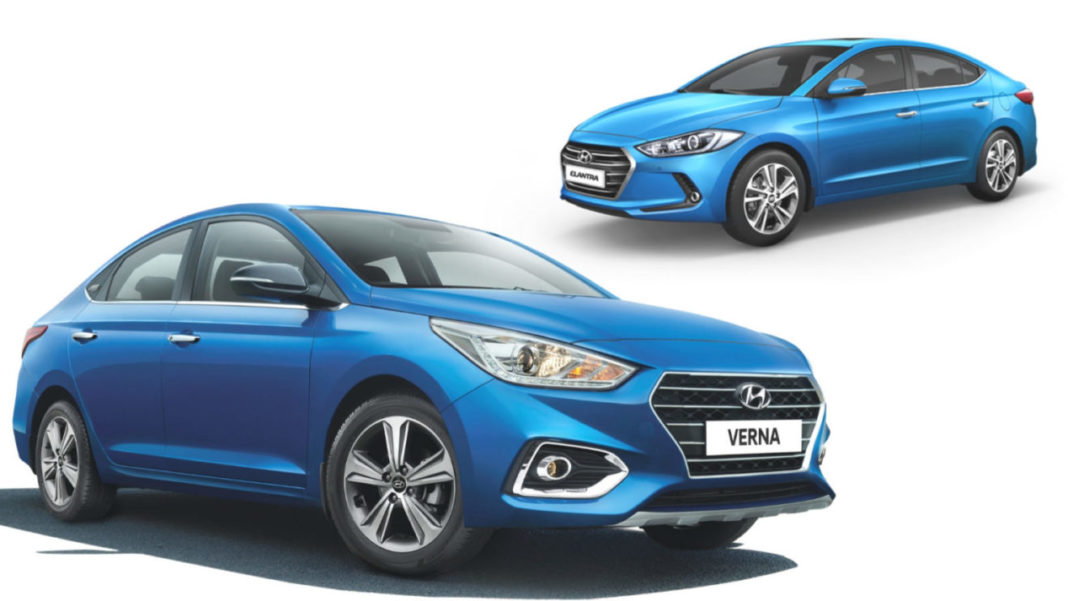 Hyundai Verna Anniversary Edition is a special version of the company’s popular C2-segment sedan, its Mariana Blue paint scheme makes the model look a lot like the Hyundai Elantra

Recently, Hyundai Motor India Ltd (HMIL) launched a new limited production model to celebrate the first anniversary of the Verna. Called the Hyundai Verna Anniversary Edition, the highlight of the new model is its Mariana Blue paint scheme, which seems to have come from the bigger sister, Hyundai Elantra.

Actually, the new Hyundai Verna Anniversary Edition is based on the SX(O) trim and is available in two colour variants – Mariana Blue and Polar White. Only 1,000 units of this car will be sold and prices start from Rs 11.69 lakh. 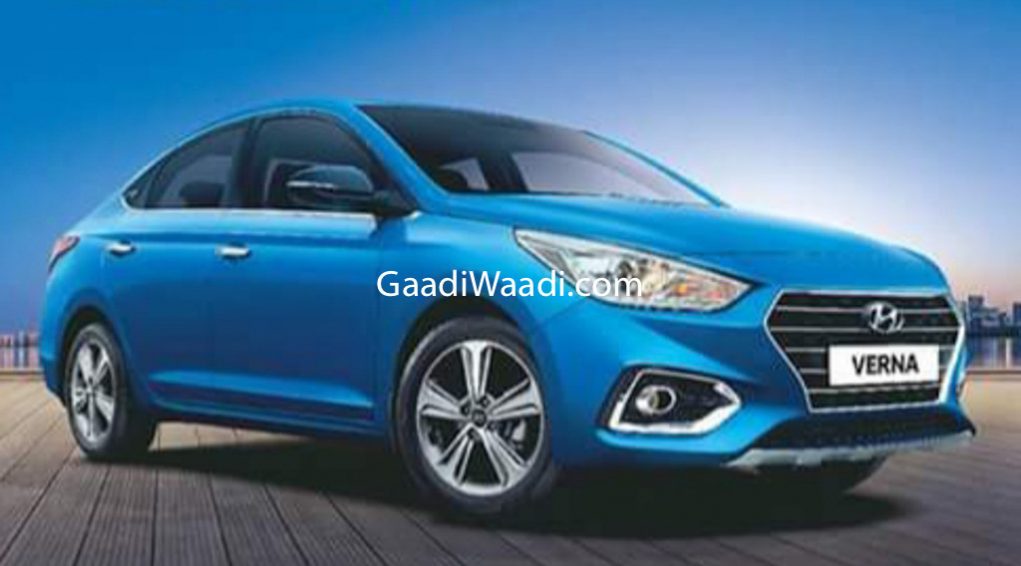 Based on the top-end trim, the Verna Anniversary Edition comes with several chrome embellishments. Combined with the Mariana Blue paint scheme from the Elantra, the Anniversary Edition ends up looking sufficiently more premium than the regular versions.

On the inside, you get an all-black interior theme instead of the beige-black colour theme of the regular variants. This is not at all as the cabin also gets many new features, including a
wireless phone charger, a rear spoiler, black ORVMs, black shark fin antennae, brushed aluminium-finished skid plates, and blue interior trim. Being a top-spec model, it also offers an electric sunroof and ventilated front seats.

The new Hyundai Verna Anniversary Edition should help its company find more customers during the surge in new car sales through the festive season.