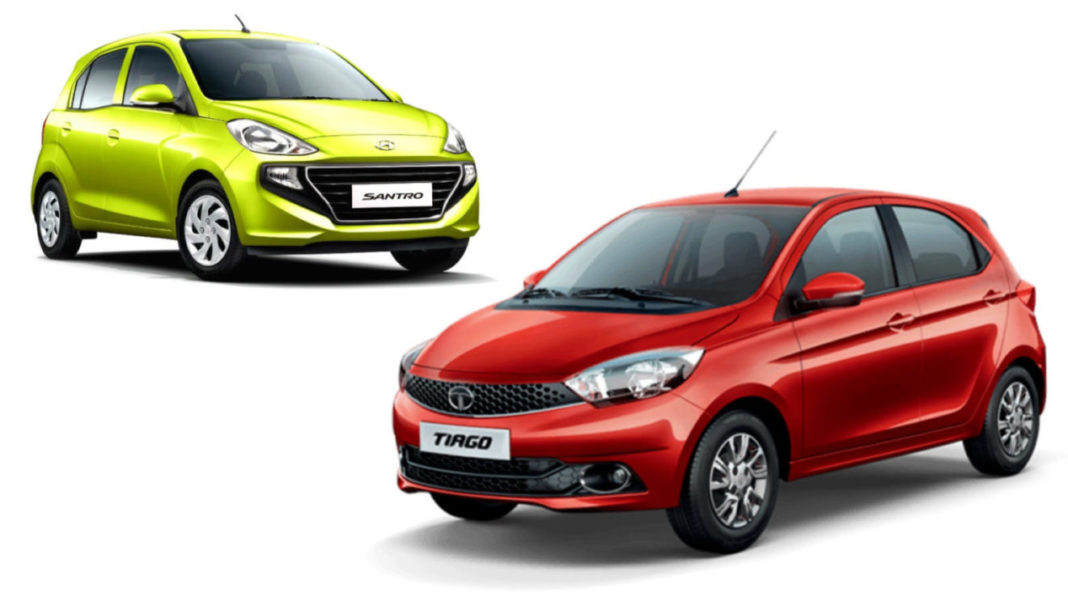 The resurrected Santro nameplate has worked wonders for Hyundai as it finished first two months with 8,535 and 9,009 units

The arrival of a brand new Santro after years of hiatus has played to the advantage of Hyundai. Having made its domestic premiere on October 23, the all-new Santro came into existence to fill the void left behind when the old i10 was discontinued to make way for the more upmarket Grand i10.

Just ahead of the launch, Hyundai revealed that the Santro’s online bookings had crossed 14,000 mark and the number increased substantially when dealerships started taking orders. On November 26, the second largest automaker in the country announced the Santro of registering well over 38,500 bookings.

In its first month, the new Santro managed to garner 8,535 unit sales and the following month saw 9,009 units were registered. It must be said that the small hatchback has got off to a splendid start and stuck by Hyundai’s expectancy of selling 9,000 to 10,000 units a month. About 25 percent of the total production was said to be shipped abroad from next year. 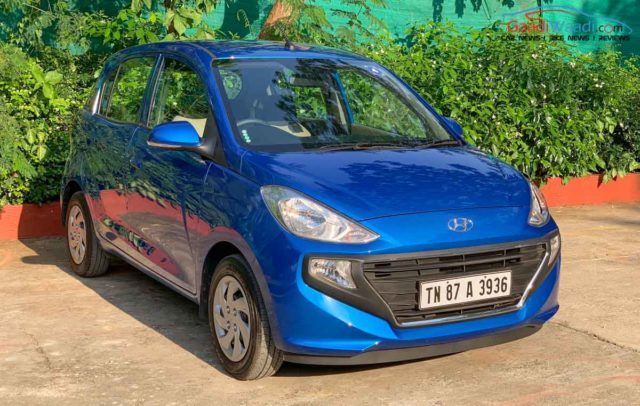 Hyundai expects to wrap up the year with similar figures as the mid-compact car segment has tightened up once again with a new contributor in Santro pushing the volumes up further. It is interesting to note that Tata Tiago’s sales have continued to be on a stable path and in fact 6 percent YoY growth was recorded in November 2018 with 7,879 units.

We expect the opening months of 2019 to give us a clear idea of how the volume sales stand in the mid-compact car space, as obviously the festive season discounts and year-end bonuses would have played their part in making the segment look bigger than it normally used to be. 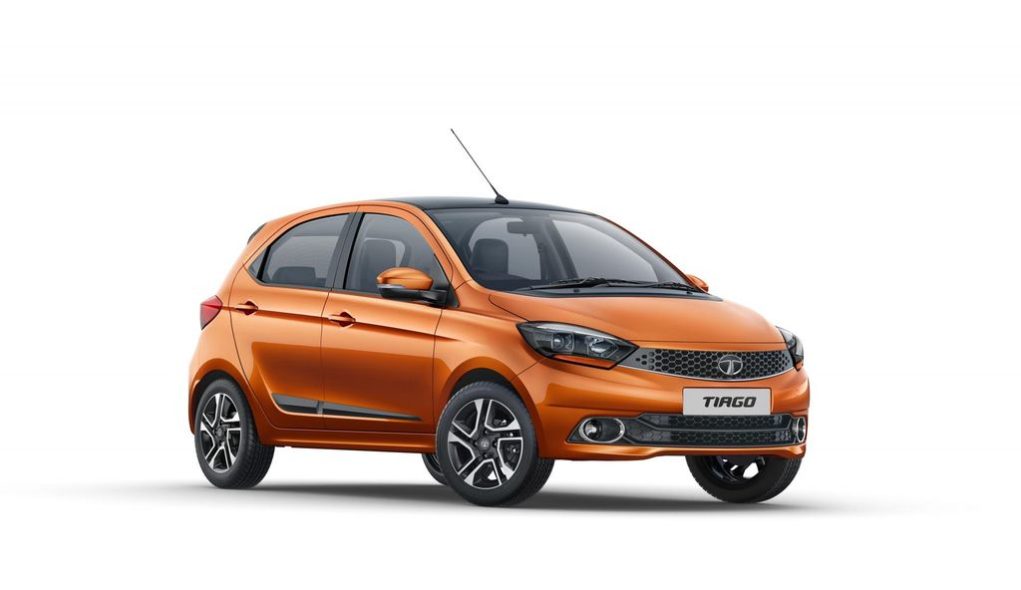 Moreover, it is going to be an action packed 2019 with Maruti Suzuki bringing in the new generation Wagon R to spice up the segment. Going by the recent undisguised spy shots, it appears that Maruti Suzuki has made specific cosmetic changes for the domestic market and it will have a feature-packed cabin.