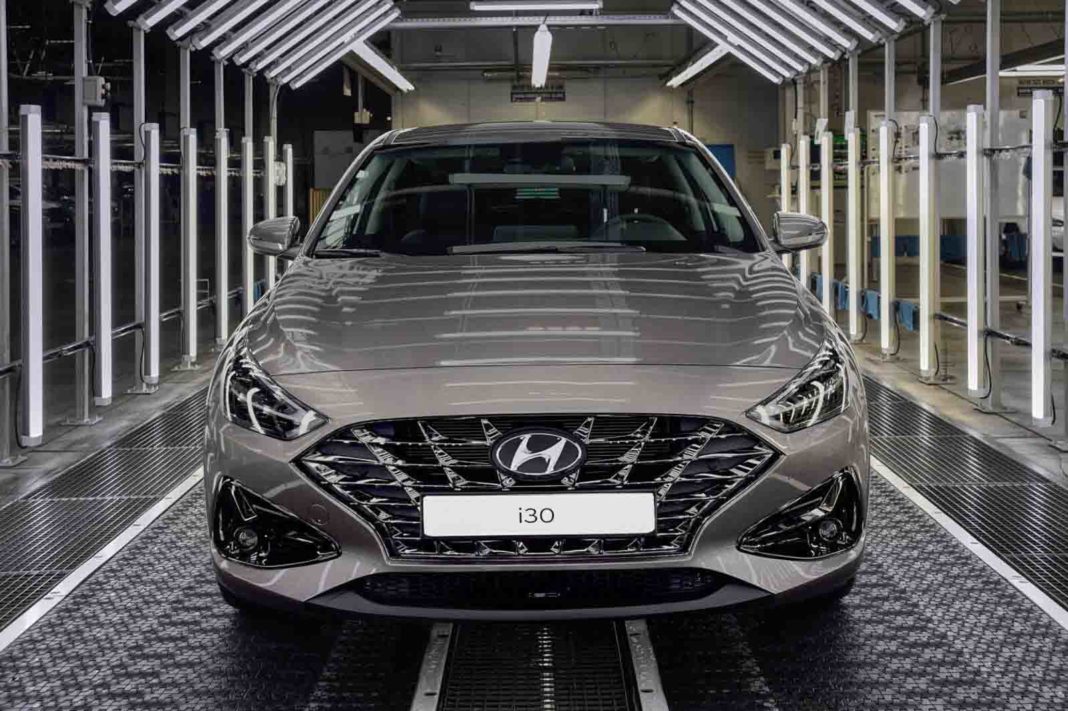 For the first time, the Hyundai i30 will be offered with a 48-volt mild-hybrid system and N performance variant in the Wagon body style

Hyundai has announced the commencement of production of the new Hyundai i30 at its manufacturing plant in Europe from May 25. Hyundai Motor Manufacturing Czech (HMMC) will be responsible for producing the popular model, which in its latest avatar is the evolution of the brand’s C-segment car. It is sold in three body types: hatchback, wagon and fastback.

The i30 has been on sale since 2007 and more than one million units have been retailed in the European continent, underlining the success. It must be noted that the i30 was the first Hyundai car there to carry an “I” prefix and it was Hyundai Czech’s first model produced in large quantity when the capacity in the factory was increased back in November 2008.

Last year, the HMMC plant celebrated the production milestone of reaching three million units and the three millionth car was a Hyundai i30 N. It also accomplished another achievement of producing one million Tucson SUVs. The vehicles from HMMC are distributed to more than 70 countries across five continents and is at the core of the South Korean brand’s business in Europe. 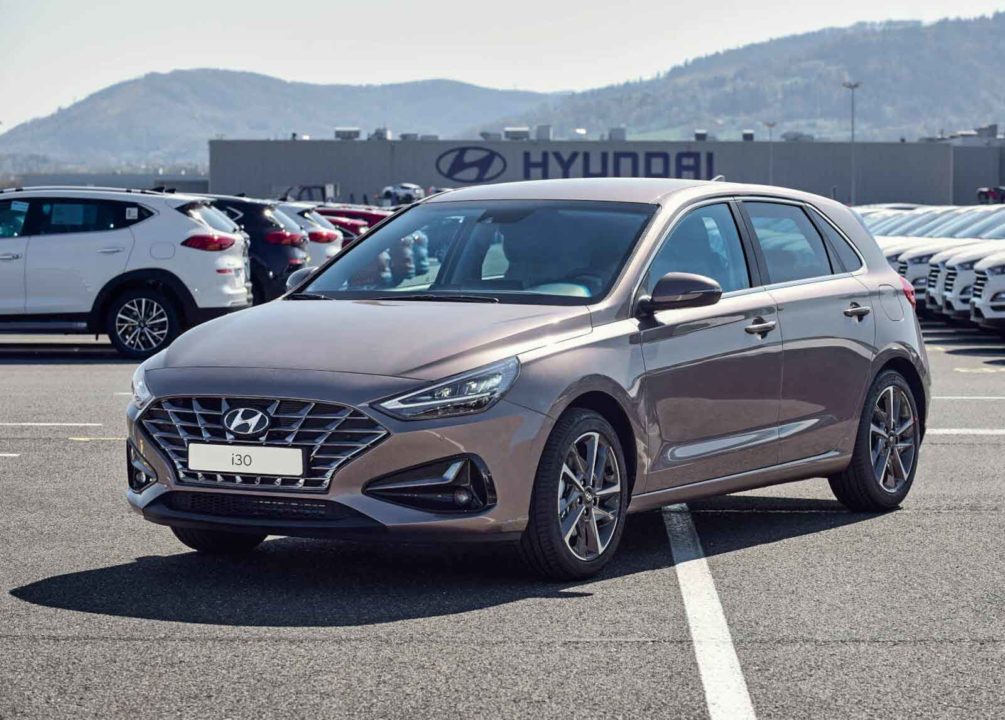 In the Old Continent, the i30 has been a consistent seller and fittingly, it was made in Europe as the design, development and other engineering aspects are performed there till the final assembly. The latest version is widely regarded as more advanced than its predecessors with a slew of enhancements in terms of safety, comfort, convenience and connected technologies.

The 2020 Hyundai i30 gets updated styling, added connectivity features and a 48 V mild-hybrid powertrain for the first time. The N performance-based variant will be made available on the Wagon body style for the first time as well. 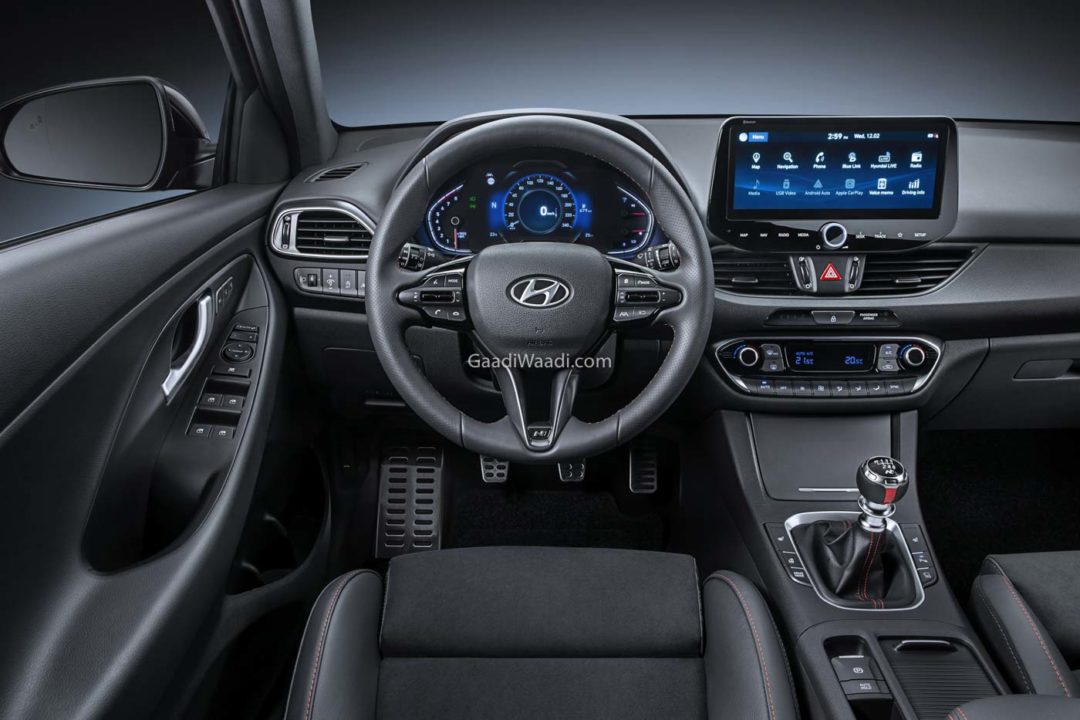 The standard i30 will be offered with two turbo petrol engines: a 1.0-litre three-cylinder and a new 1.5-litre four-cylinder unit paired with the mild-hybrid system. The power figures range between 119 bhp and 157 bhp. A 1.6-litre diesel motor pumping out 134 bhp is also part of the equation while the N-Line variant kicks out more than 160 bhp from the 1.5-litre turbo unit.