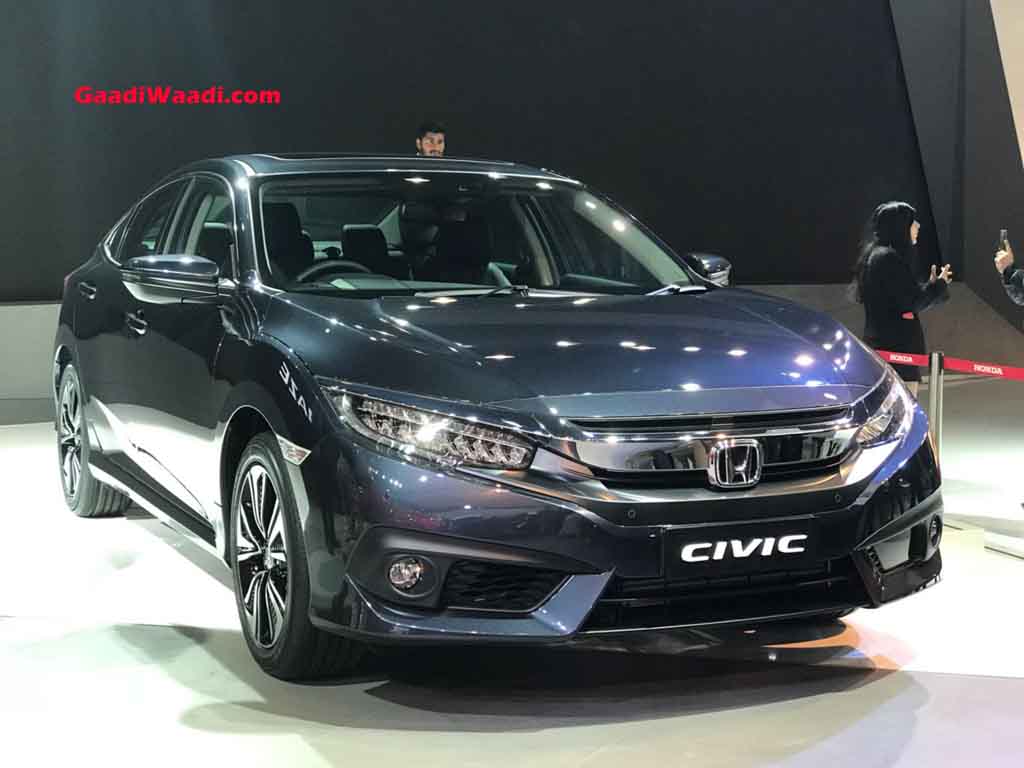 The 10th generation Honda Civic markets the resurgence of the iconic brand name in India; confirmed to launch with petrol and diesel engines

Honda has been looking at revival of the Civic sedan in the Indian market for quite some time and the new generation has finally made its local debut at the 2018 Auto Expo. The company has been hit hardly with the unavailability of premium products ever since the popular Civic was phased out and now the time has finally come to bring back the icon.

The Civic has debuted at the motoring exhibition alongside the new CR-V and Amaze subcompact sedan which have become more premium going by the exterior, interior and features. Hence, Honda is looking to up the brand image further with the introduction of new crop of vehicles. Here is everything you need to know about the Civic: 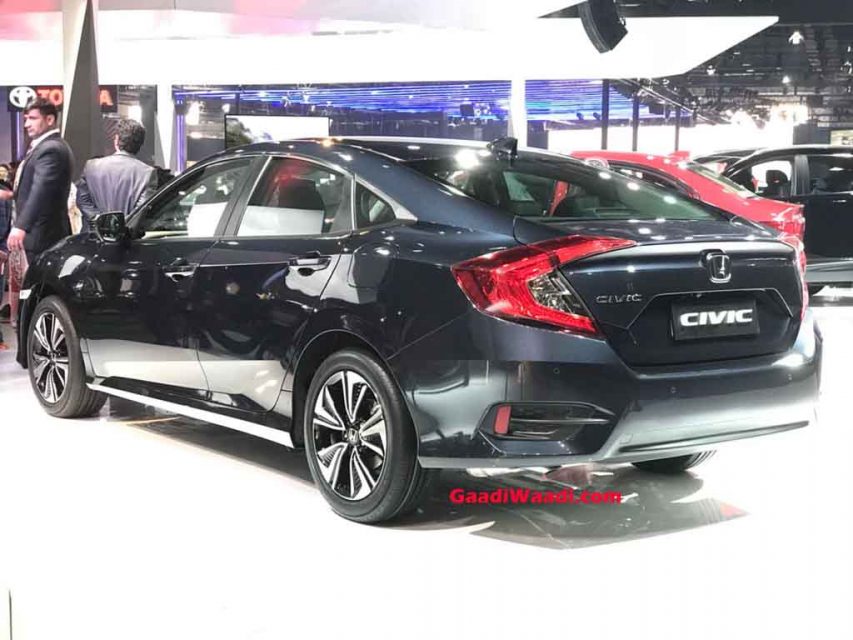 It is confirmed to arrive during FY2018-19 and we expect to see it after the arrival of the new-generation CR-V which will share some mechanicals with the executive sedan. It is one of the hot-sellers for the Japanese brand globally as over 24 million units are retailed thus far in around 170 countries.

It is expected to be priced in the region of Rs. 18 lakh to Rs. 20 lakh to compete firmly against main rivals and could be locally produced to keep the costs down.

In the United States, it’s offered with a 1.5-litre turbocharged inline-four mated to a CVT producing 173 hp. The 2.0-litre i-VTEC on the base variants develop 158 hp and comes coupled with a six-speed manual or CVT.

India might get 1.8-litre petrol making 140 hp and 1.6-litre diesel while the brand new 1.5-litre turbocharged petrol producing 170 hp could be regretted as expensive. The new 1.6-litre Earth Dreams i-DTEC diesel also found in the CR-V could be locally manufactured. It is expected to develop 158 hp and 350 Nm as in the upcoming CR-V

The tenth-generation Civic waiting to be enter the market made its world debut a couple of years ago and unlike its predecessor Honda developed a new car from scratch in terms of design. It is slimmer and bolder in appearance while being wider, more spacious and sitting lower with increased torsional rigidity. 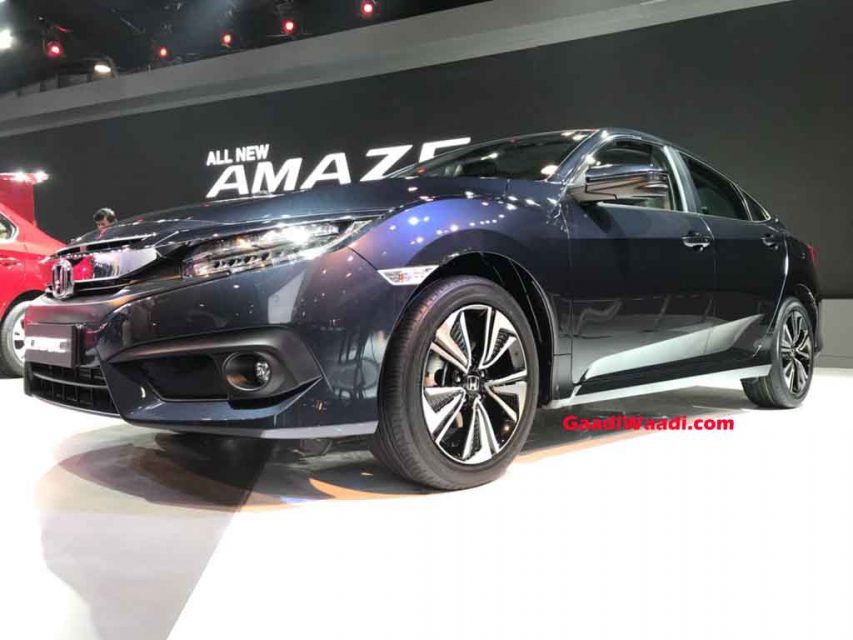 On the inside, it comes equipped with a seven-inch high-def Display Audio touchscreen infotainment system that with give access to Apple CarPlay and Android Auto functions. The cabin quality and operational buttons will be equally premium as well.

It could be priced competitively against the likes of Toyota Corolla, Skoda Superb and Hyundai Elantra.