In June, the Japanese manufacturer sold 9103 units of Amaze and entered top 10 cars for the first time. Honda registered 663 percent YoY growth in June for Amaze

Honda officially introduced second generation Amaze on May 16 in India. The company has sold more than 9000 units for the second consecutive month. In May, Honda has managed to sell 9789 units but Amaze missed the coveted top 10 cars as it finished on 11th position. But in June, the Japanese manufacturer sold 9103 units and entered top 10 list for the first time.

Maruti Suzuki Dzire is leading the compact sedan segment with more than 20,000 units last month but Honda registered 663 percent YoY growth in June for Amaze as the company could sell only 1193 units in June, 2017 as the model was facing stiff competition from new players.

Most of the models sales drop, once they near the end of life cycle but for Amaze the drop was steep and the company had confidence in second generation model to improve sales. The new Amaze is based on a completely new platform as earlier it was based on Brio platform. Honda has focused a lot on things which matter for the customers like space, drivability and features.

One of the major reasons for spike in sales of Amaze is the introduction of new CVT gearbox on diesel engine as earlier automatic gearbox was offered only in petrol model. The main competitor of Amaze comes with AMT gearbox which cost less but Amaze CVT gearbox is far superior and offers excellent drivability. 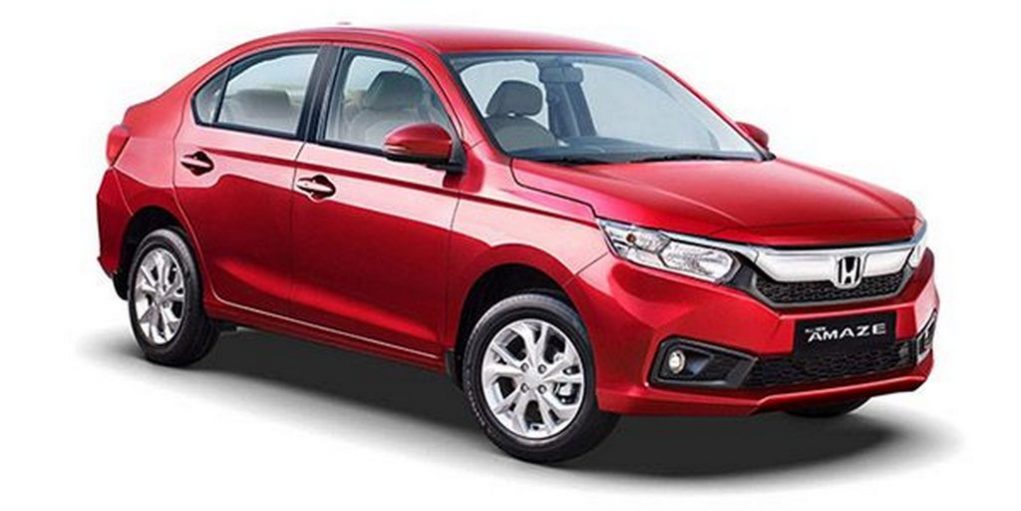 Honda detuned the diesel engine for CVT gearbox as it produces 79 hp of power and 160 Nm of torque. The Amaze is loaded with lots of features like touch screen infotainment system with Apple CarPlay and Android Auto, climate control, cruise control, electronic ORVMs, alloy wheel and more. The Amaze price starts at 5.59 lakh to 8.99 lakh for the top end model (ex-showroom).