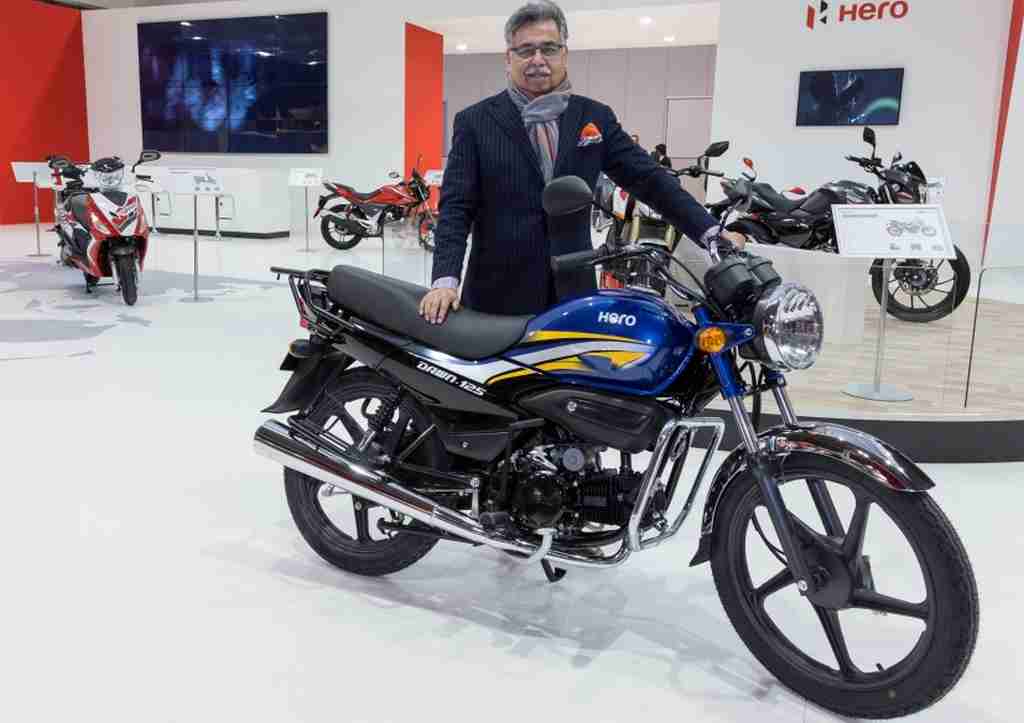 Hero MotoCorp, the country’s leading two-wheeler manufacturer, has showcased the new Dawn 125 motorcycle at the ongoing EICMA show in Milan. The new motorcycle was revealed at the glamorous bike show by Mr. Pawan Munjal, Chairman, Managing Director & Chief Executive Officer, of the Indian company. The 2016 EICMA has sprung up plenty of surprises as bike makers from around the world have displayed their latest and futuristic creations.

Hero, being a conventional two-wheeler manufacturer, took the opportunity at the Italian show and lifted the veils of the new Dawn 125 bound exclusively for the African countries. Said to be specially designed and developed to meet the demands of African buyers, the Dawn 125 is aimed squarely at the entry-level commercial segment eyeing volume sales. 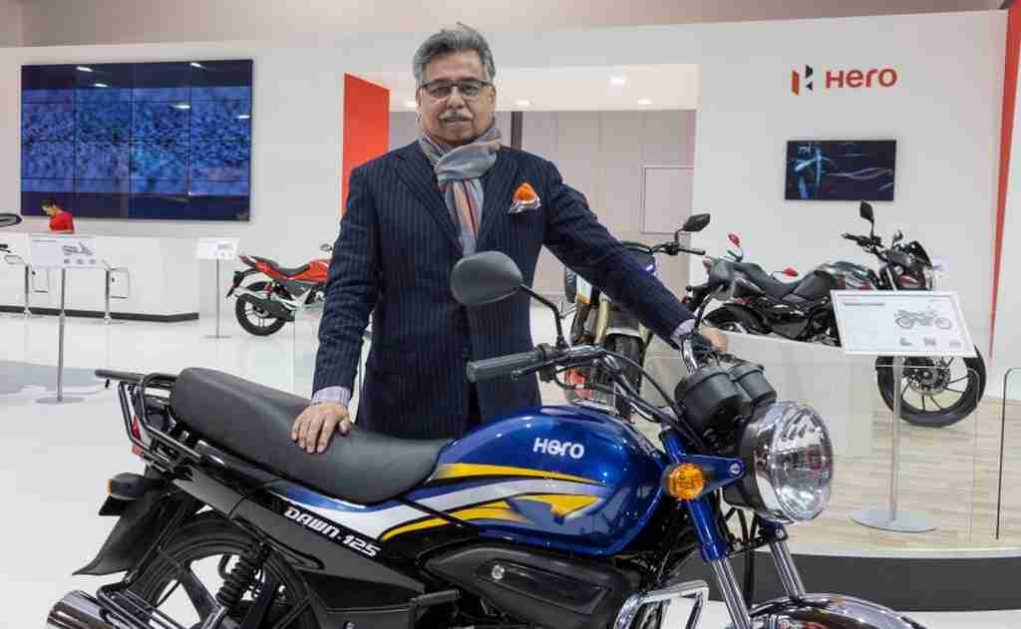 With reliability, good aftersales support and fuel economy, it is no secret that Hero is focussing on replicating its success in Africa the same way it has been doing in India for decades. The motorcycle is available at dealerships across major African markets, including, Kenya, Uganda, Ethiopia, Tanzania and Mozambique among others.

The Dawn 125 cc motorcycle is powered by an air-cooled, four-stroke, OHC, Single Cylinder engine that delivers a maximum power output of 9 bhp at 7,000 rpm and a peak torque of 10.35 Nm at 4,000 rpm. Hero says the commuter bike comprises of superior fuel efficient technology to provide the riders better savings per ride.

The big and round headlights are said to offer improved visibility while the metallic front fender provides improved strength. For improved convenience, the Dawn 125 has been incorporated with elongated seat, wide rear carrier and extended footrests.