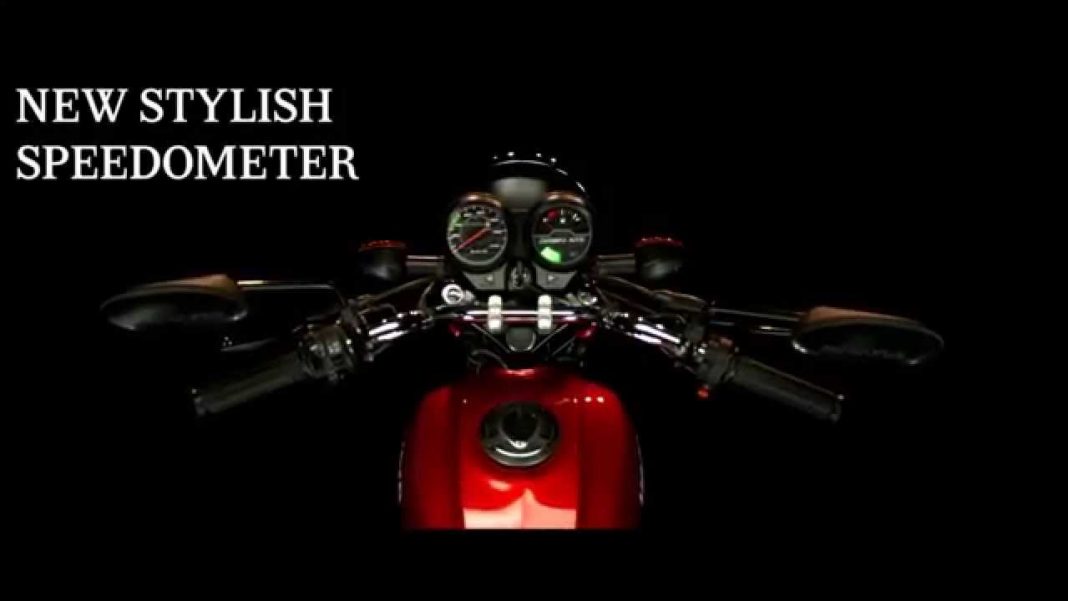 Last year in S3eptember, we presented you exclusive news about the launch of Hero Dawn 125 cc. Now it seems Hero MotoCorp is ready with its entire Hero Dawn series comprising 100 cc, 125 cc and the 150 cc model. Recently a video have been leaked, showing all the three models. The description of the video says ‘Kenya Market’ however; which makes us doubt whether the 150 cc model will be available in Indian market or not.

The Hero MotoCorp presently sells the Hero Dawn 100 in Indian market, and the new Dawn 100 will get an improved new seat, wider rear carrier along with an improved engine as well. The outgoing Dawn 100 takes power from 97.2 cc single cylinder air cooled four stroke OHC engine churning out 8 bhp of peak power at 8,000 rpm and 8.05 Nm of peak torque at 5,000 rpm.

The present model delivers a claimed 87 kmpl of fuel economy, which could be improved along with reduced NVH level as well. The seat of the model come more comfortable and the rear carrier offers more room for luggage with the width enhanced. Apart from these, the additional footrest has been added and the instrument console gets a revised look.

The Hero Dawn 125 is available in African markets, and the new model comes with some cosmetic changes along with an improved engine. It sports a new round headlamp, refreshed instrument cluster, while the power source is the same 124.7 cc single cylinder air cooled, four stroke OHC engine kicking out 9 bhp of peak power at 7,000 rpm and 10.35 Nm of peak torque at 4,000 rpm. 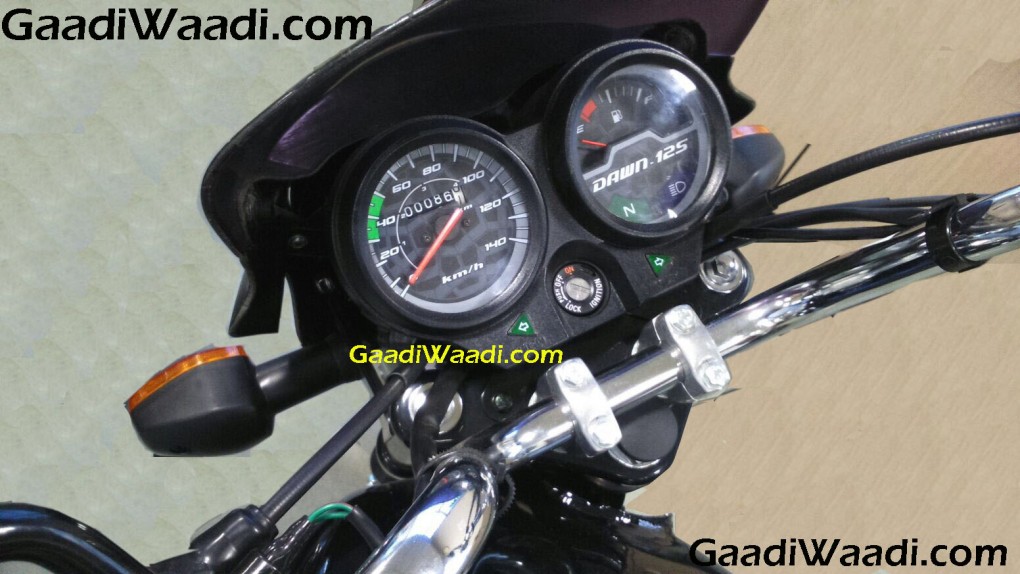 Expect the new Hero Dawn 125 to come with reduced NVH level and improved fuel economy too. As we already reported earlier, the model will be the cheapest 125 cc motorcycle in Indian market. The third model sporting a 150 cc engine is likely to share the engine with Hero Achiever. The 149.2 cc ingle cylinder air cooled, four stroke OHC engine on Achiever pumps out 13.4 bhp of peak power at 8,000 rpm and 12.80 Nm of peak torque at 5,000 rpm. 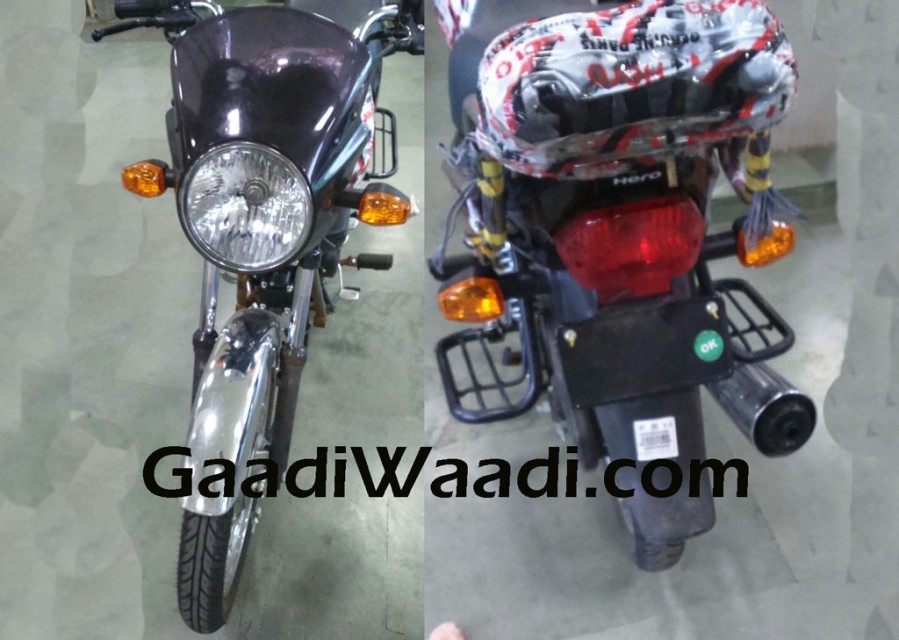