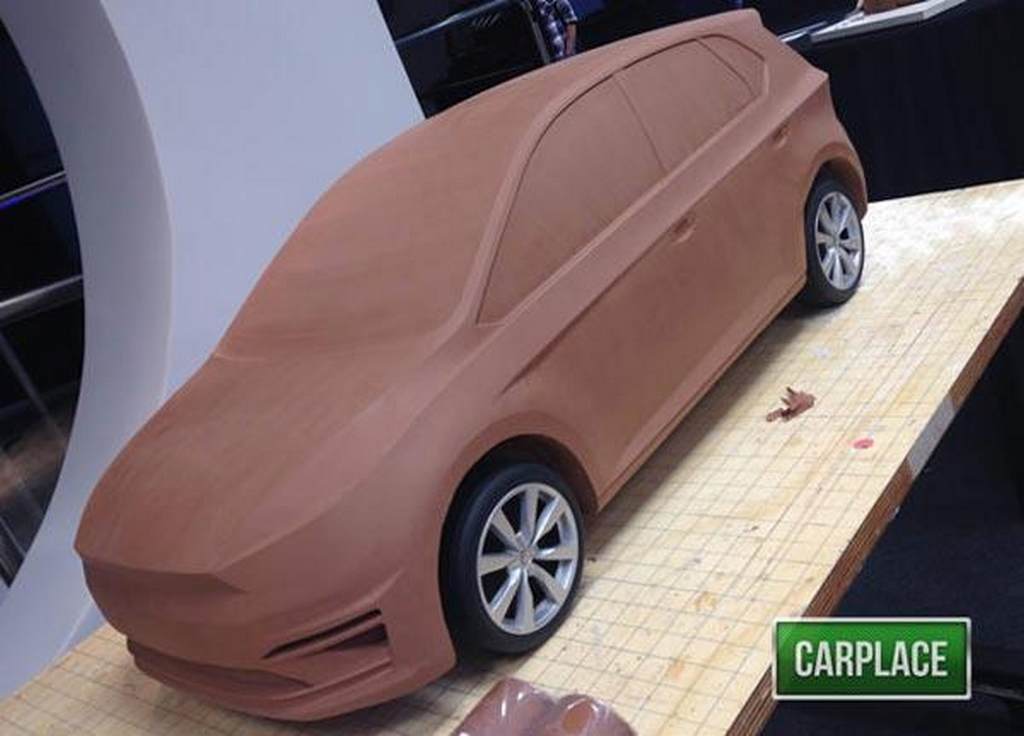 The sixth generation Polo hatchback has been slated to come out next year in global stages as the spyshots of the forthcoming model emerged online earlier this year. The pictures clearly indicate that the test mule was in early stages of its development phase as the overhauled compact hatchback clad a heavy camouflage.

The test prototype was found running trials in United States which goes on to show the new generation of supermini could be launched there first. The styling modifications were largely unknown as its in initial phase and moreover through the development stages more changes could be implemented. The exterior modifications are expected to be minimum as the current generation Polo sold globally but beneath the bonnet it is a whole new car. The reason behind it is the sixth generation Polo will be built around a completely different platform and will sit on the highly flexible MQB architecture.

The new Polo could trigger a near-future compact crossover with similar underpinnings as well internationally. For India, it is likely that the same MQB A0 platform will spawn a compact SUV in the next two years. The German brand will be looking to bring down the costs as the new-generation Vento, Polo and the compact SUV are speculated to share same wheelbase alongside mechanical and other components. On a bigger picture, the new platform will be responsible for the smaller products from Volkswagen Group as weight saving and increased efficiency with less emission are primary targets. It is expected to be quite larger than the outgoing model judging by the length of the rear doors and wheelbase of earlier test mules. More wheelbase allows for more legroom as VW seeks to make amends in terms of occupant’s ride quality.