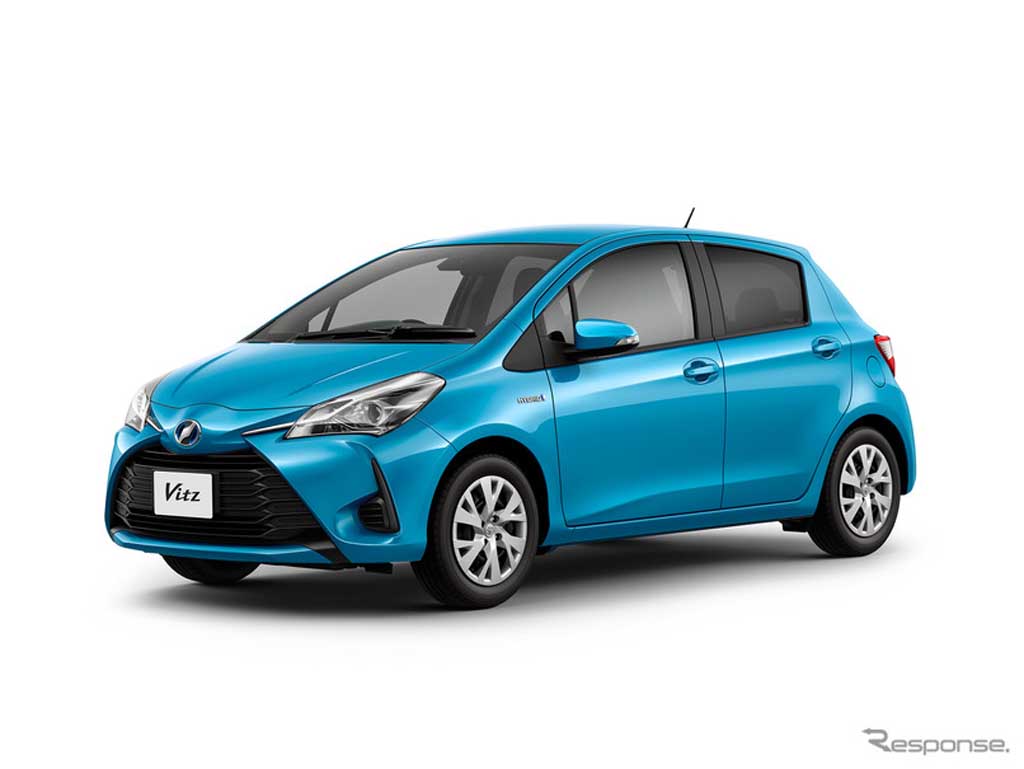 Toyota Yaris is expected to launch in India in early 2018; will challenge Maruti Suzuki Baleno and Hyundai Elite i20

Toyota has launched the new Yaris premium hatchback in Japan, where it is christened as the Vitz. It is expected to arrive in Indian market in early 2018. Upon arrival in the domestic market, the Yaris will lock horns with popular rivals like Maruti Suzuki Baleno and Hyundai Elite i20.

In the Japanese market the Yaris aka Vitz is priced between 1,181,520 – 2,237,760 Yen (INR. 7 lakh – INR. 13.28 lakh). For the home country, Toyota has launched a 1.5-litre hybrid variant of the hatchback and the car gets plenty of restyling touch compared to the older model. Both the exterior and interior have received several update to appear more stylish and appealing. 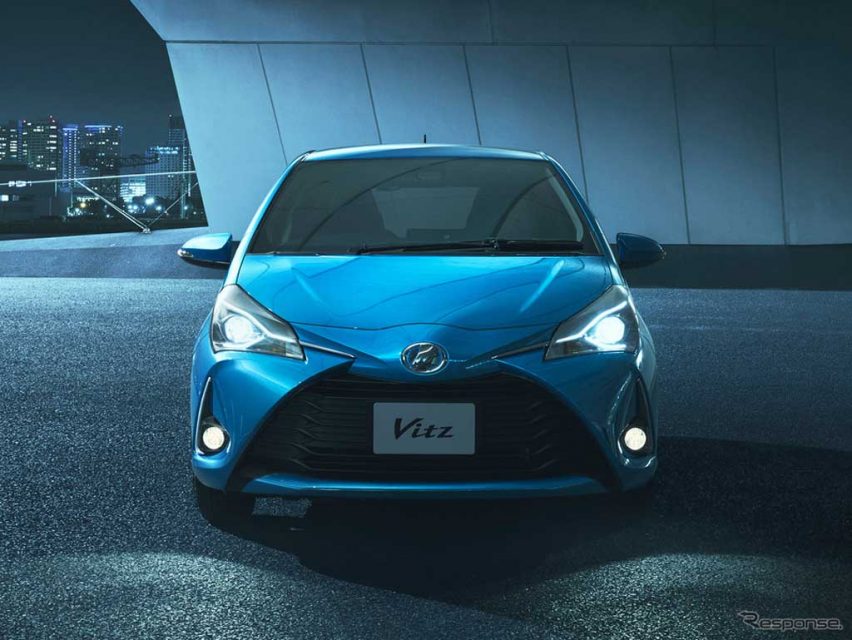 The front fascia has been revised and looks more attractive than its predecessor. A new large blackened front grille is there giving the hatchback a bold look. Apart from that, it gets new dual-beam LED headlamps and redesigned fog lamps as well. At the side profile, the Yaris sports turn indicator integrated ORVMs, alloy wheels and sharp character lines. The rear fascia of the hatchback comes with new refreshed horizontal LED taillights and a new bumper as well.

Interior of the Toyota Vitz hasn’t received much change. The seat and upholstery material have been updated to deliver more upmarket vibe. Apart from that, a multifunction steering wheel, dual analog dials and a digital MID consisting instrument cluster, sleek silver accents on the dashboard are visible. New colour theme has been introduced as well. 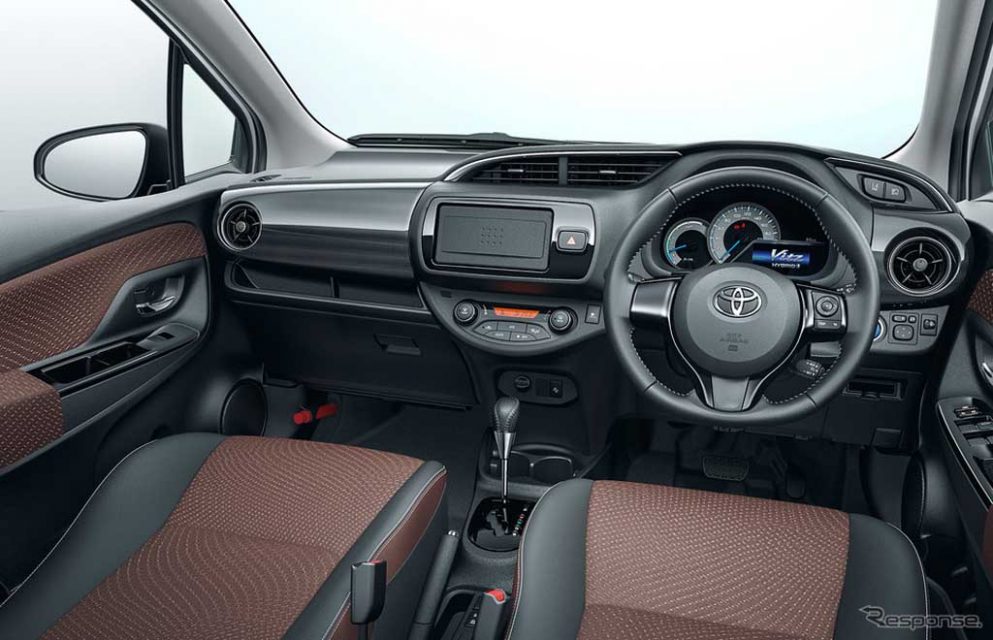 On the powertrain front, new Toyota Yaris retains the same 69 PS 1.0-litre three-cylinder 1KR-FE engine and 99 PS generating four-cylinder 1NR-FKE engine. The top-end variant is powered by a 1.5-litre 1NZ-FXE petrol engine combined with an electric motor. This hybrid powertrain is capable to kick out 100 PS of peak power and returns 34.4 kmpl of fuel efficiency.