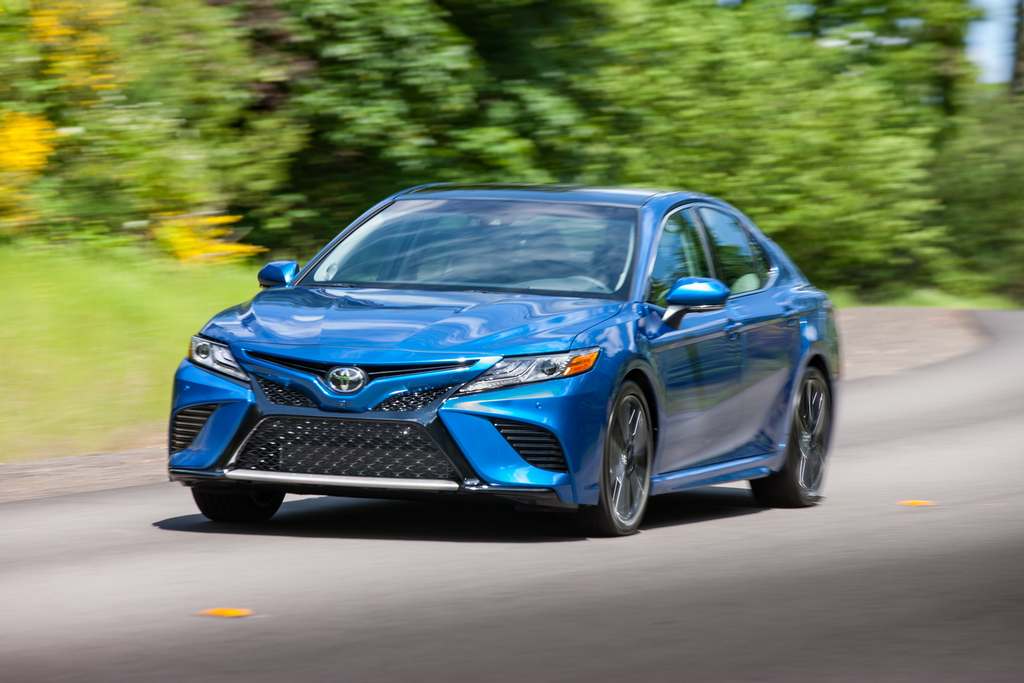 For over the last decade and half, the Camry is the most sold sedan in the American market where the craze for V6 models never faded through the years. The Camry is preferred by US customers as a sporty sedan rather than a plain executive model and Toyota has addressed its styling cues with some aggressive touches on this eight-generation. 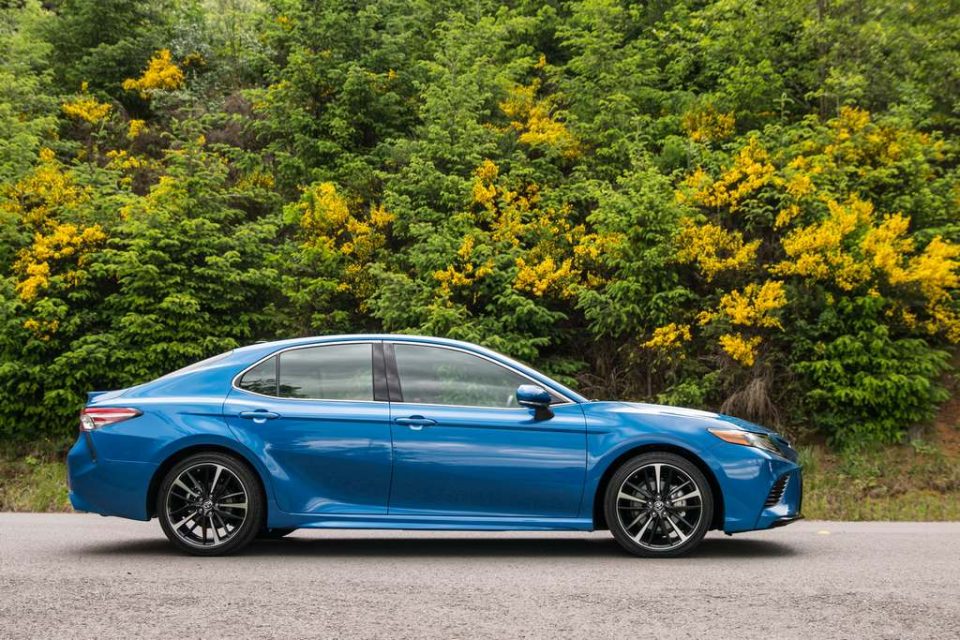 Built on the global TNGA modular platform, that underpins the radical C-HR SUV and the Prius, the Camry gets a 30 percent stiffer body for increased protection and better tuning of the suspension setup. It has additional wheelbase of 48 mm compared to its predecessor helping in better cabin space for occupants. The interior features new Entune 3.0 infotainment system with vehicle finder, vehicle status notifications, guest driver monitor, WiFi hotspot, door unlock capability and so on.

The range of power source includes an all-new 2.5-litre Dynamic Force four-pot turbocharged engine utilising technologies like VVT-iE, direct injection and VVT-i to generate a maximum power output of 206 horsepower and 252 Nm of peak torque. The same engine connected with an electric system makes 176 hp and 221 Nm in the Hybrid model. 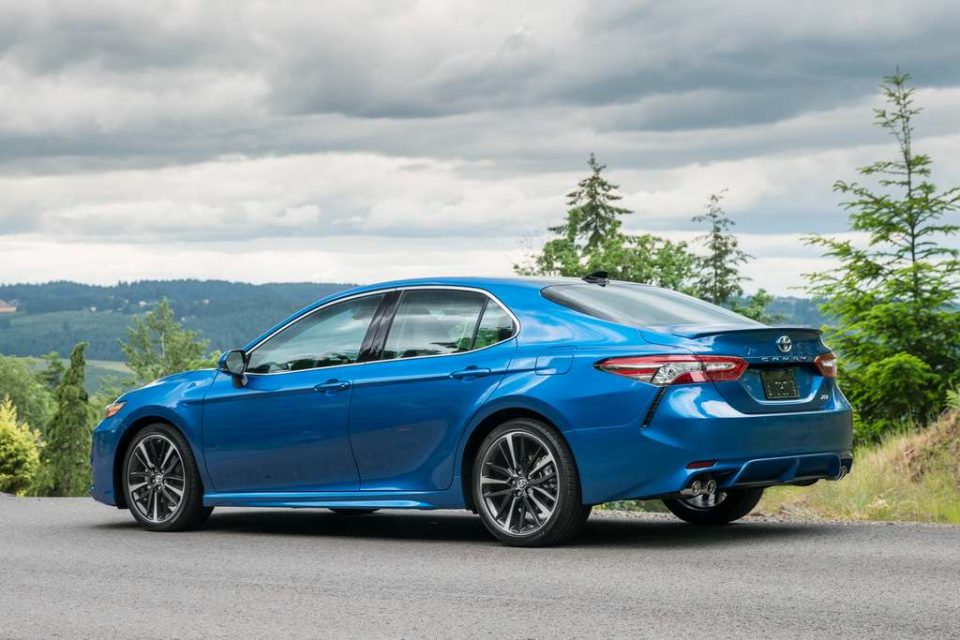 For the performance-based enthusiasts, the Camry is offered with a 3.5-litre V6 motor which is good enough to develop 301 hp and 362 Nm peak torque. A new eight-speed automatic transmission does the duties in both engines while the Hybrid version uses a CVT automatic alone.