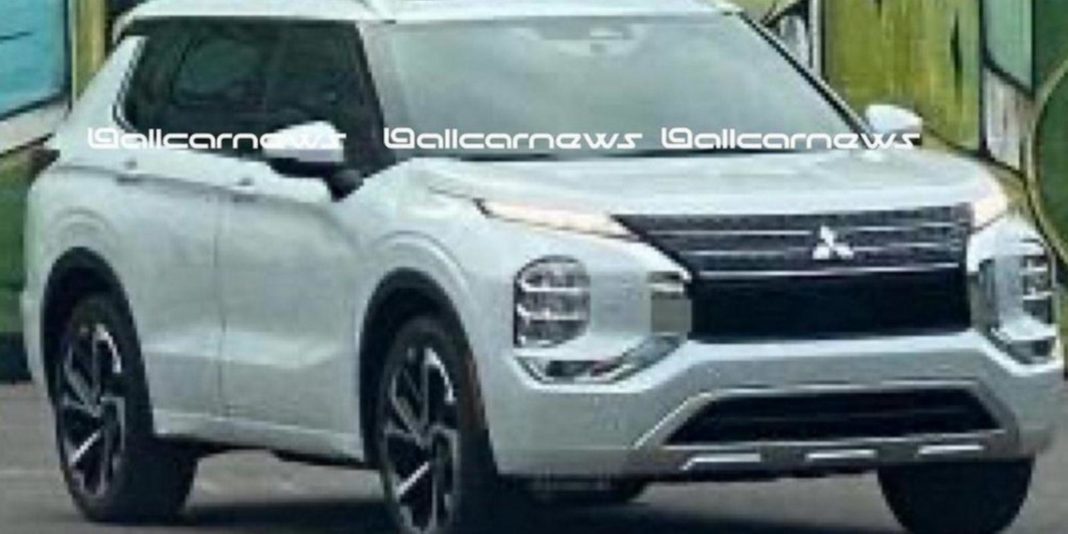 The new generation Mitsubishi Outlander has been in the works for quite a while now and more often you could see spy shots getting emerged on the internet. Ahead of its global premiere early next year, the four generation model has been completely leaked online giving us all the necessary details we need to know, over the already familiar changes we got to see in recent times.

Firstly, the Japanese manufacturer’s seriousness in infusing a new styling philosophy into the mix can be noted as the redesigned exterior derives inspiration from the Engelberg Concept showcased last year. The crossover is a key part of the brand’s volumes and the front fascia has a busier look and is more upright than the model it will replace.

Up front, the sleeker pair of LED headlamps are accompanied by triple horizontal chrome slats with Mitsubishi badge grafted in the middle. The prominent lighting element can also be seen in a separate vertical cluster on the front bumper with wide central air inlet and the bottom portion gets silver skid plate, which is also present at the rear. 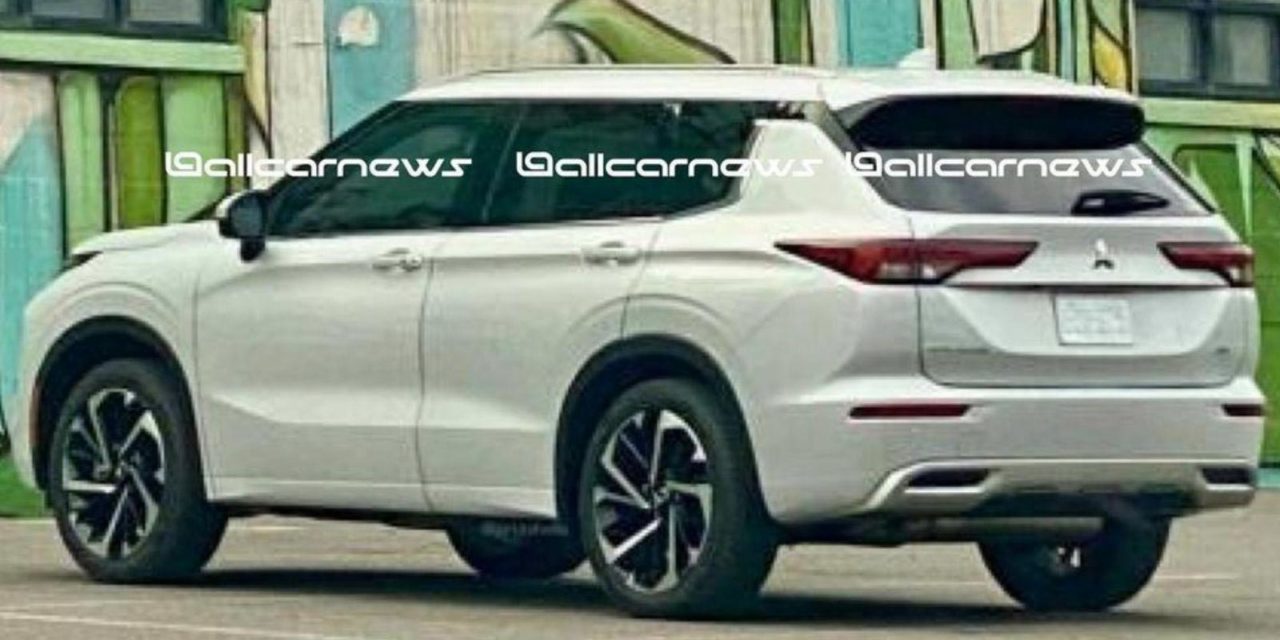 The blackened pillars and windshield give more of a pillar-less look to the upcoming Mitsubishi Outlander. The sportier beltline, chromed window line, creases above the wheel arches, newly designed alloy wheels are other highlights from the sides. At the back, it gets wraparound LED tail lamps, sculpted tailgate with integrated roof spoiler and shark fin antenna.

The 2021 Mitsubishi Outlander shares its underpinnings with the next generation Nissan X-Trail and thus the interior will have undergone a thorough makeover. It is expected to feature a horizontally-stacked large touchscreen infotainment system, new centre console and dashboard, an all-digital instrument cluster, use of high quality premium materials, connectivity features and so on. As for the performance, a 2.4-litre four-cylinder inline hybrid engine and a plug-in hybrid version capable of providing 70 km on electric only range could be available. Both front-wheel-drive and all-wheel-drive configurations will be part of the package and the top-spec variants could use a CVT automatic transmission.