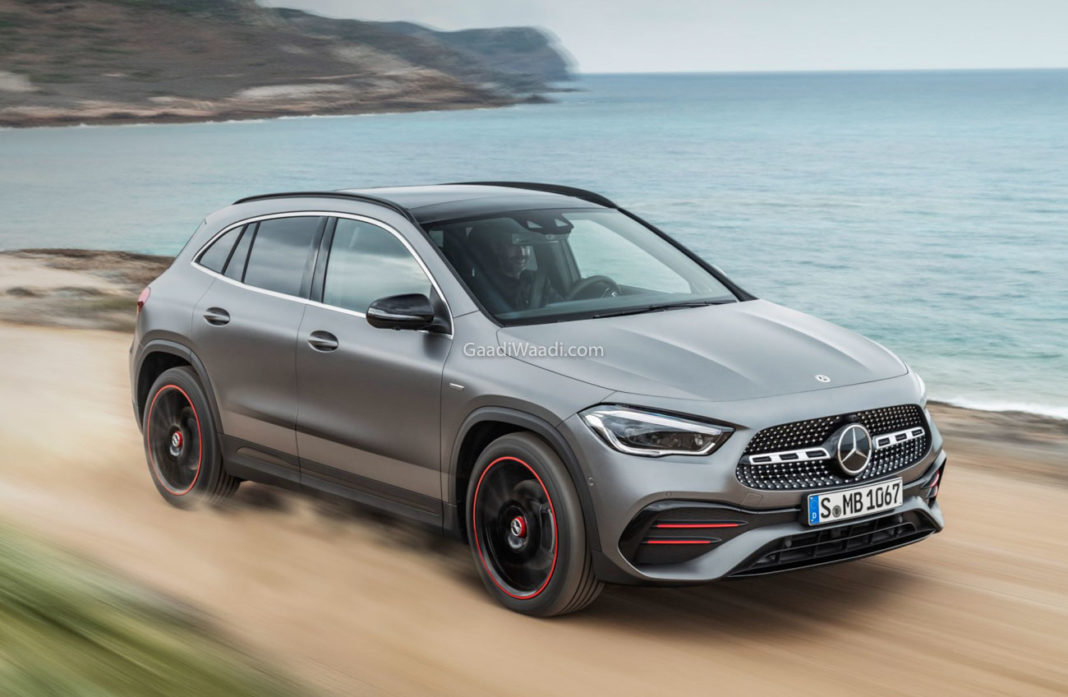 Following the debut of new-gen Mercedes-Benz GLE, a range of new products including CLA, GLA and GLS are waiting to be launched

Mercedes-Benz India continued its leading streak in the luxury segment for the fifth consecutive year and posted sales growth in the final quarter of the Calendar Year 2019 as opposed to the negative growth trajectory in the first three quarters. The German manufacturer has said in a statement that the AMG and Dream Cars range grew by 54 per cent between January and December 2019 period.

In 2019, the CLA, GLA and GLS models were well received among customers and thus, to create more interest, new generation of the trio will be available on sale in the domestic market from the second quarter of 2020 onwards officially. It is worth noting that Mercedes-Benz also transitions completely into BSVI portfolio with petrol and diesel engines.

The upcoming Mercedes-Benz GLE has been gaining positive response from buyers since the commencement of reservations and it will debut on January 28. The recently launched GLC with MBUX is also said to have been well-received as Mercedes-Benz plans a product offensive to withhold its dominance in the luxury space this year. 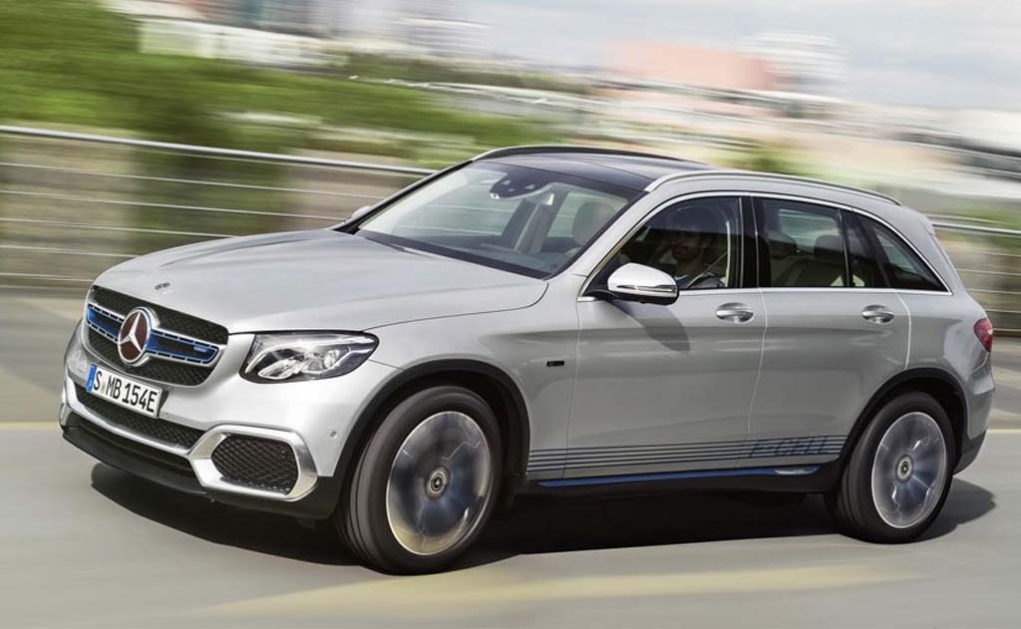 The company says the sales tally in 2019 has been supported by customer service initiatives, experiential brand activities and finance programmes from DFS India. The highest ever Q4 sales for the brand resulted in sales of 3,871 units with 3.3 per cent YoY sales increase. Compared to Q3, the increase was 15.41 per cent as Mercedes-Benz recorded a total of 13,786 units in CY2019.

The most sold model within the domestic range was the Long Wheelbase E-Class while the C-Class sedan and the CLA continued their impressive run with the GLC being the highest sold SUV. In the final quarter of 2019, Mercedes introduced three new vehicles as the new G 350d, V-Class Elite and GLC entered the fray capitalising on the positive buying sentiments exist among customers during the festive season and the strategy has indeed worked. 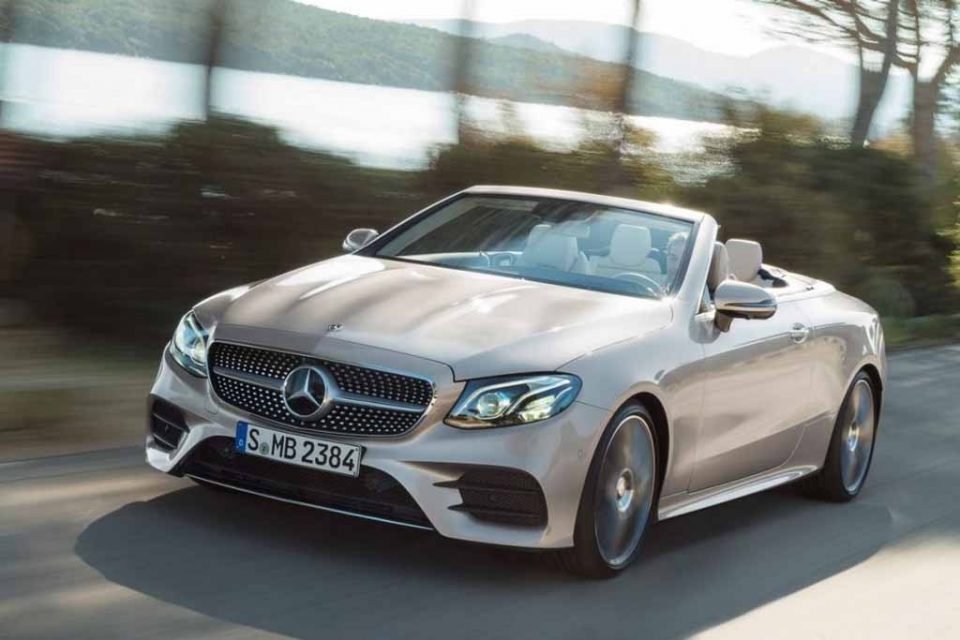 Following the new-gen GLE’s debut, Mercedes-Benz is committed to launch significant
products from its global portfolio including those without any predecessors. It will also
strategic expand its dealership network in existing and new markets. Amidst facing overall YoY drop of 11 per cent, Mercedes gained 3.5 per cent market share in the CY estimated to have fallen by 16-18 per cent.