Hyundai Motor India Limited (HMIL) first introduced the Verna back in 2006. Only last year, the mid-size sedan received a host of changes including the debut of three engines to stretch the lifespan of the existing generation that has been in the business since 2017. In recent years, the popularity of the C-segment for sedans has drastically reduced.

The Verna has long been a good seller in the segment and it faces health competition from Honda City while Maruti Suzuki Ciaz, Skoda Rapid, Volkswagen Vento and Toyota Yaris are other rivals. In 2020, Honda introduced the fifth generation City with a redesigned exterior and interior to strengthen its stand at the top of the sales charts.

It has definitely been successful with it while the Skoda Rapid and Volkswagen Vento replacements are in the works based on the heavily localised MQB AO IN platform. In addition, the rebadged version of the Maruti Suzuki Ciaz will replace the existing Toyota Yaris and it will be named the Belta and expect it to go on sale in the coming months. 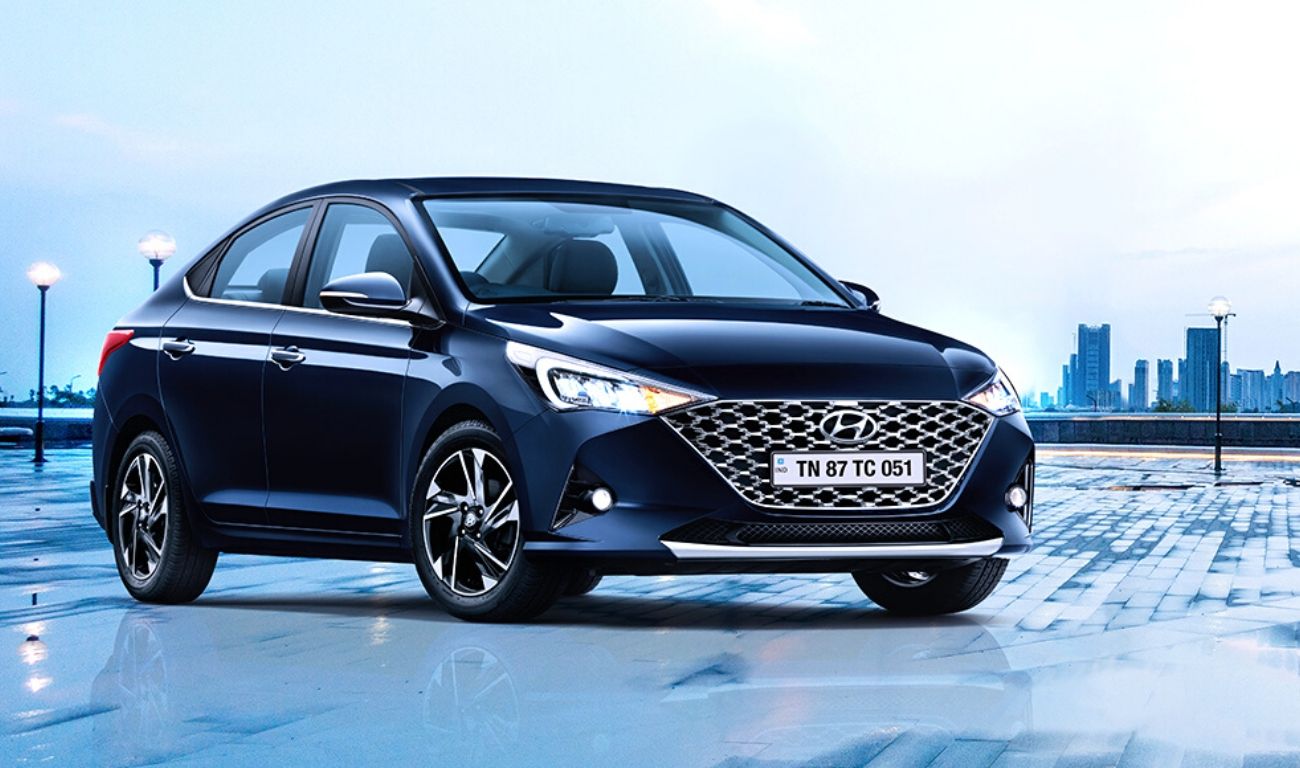 With plenty of activity in the segment, we do expect Hyundai to give the Verna a generation shift sometime later next year or in the early parts of 2023. The second-largest carmaker in the country is known for introducing substantial revisions even during mid-cycle updates and we have seen the Verna adopting different designs over the past decade and a half.

The new generation Hyundai Verna could be based on the latest Sensuous Sportiness philosophy followed by the brand globally. We can expect it to borrow styling cues from the Elantra with sharp body panels and edgy design elements elevating its sporty appeal further. It may as well be based on a new platform with increased proportions allowing for a roomier cabin.

As for the performance, the existing 1.5-litre petrol, 1.5-litre diesel and 1.0-litre turbo petrol engines are expected to be retained. Besides the standard six-speed manual, six-speed torque converter AT, six-speed CVT and seven-speed DCT could continue their duties.