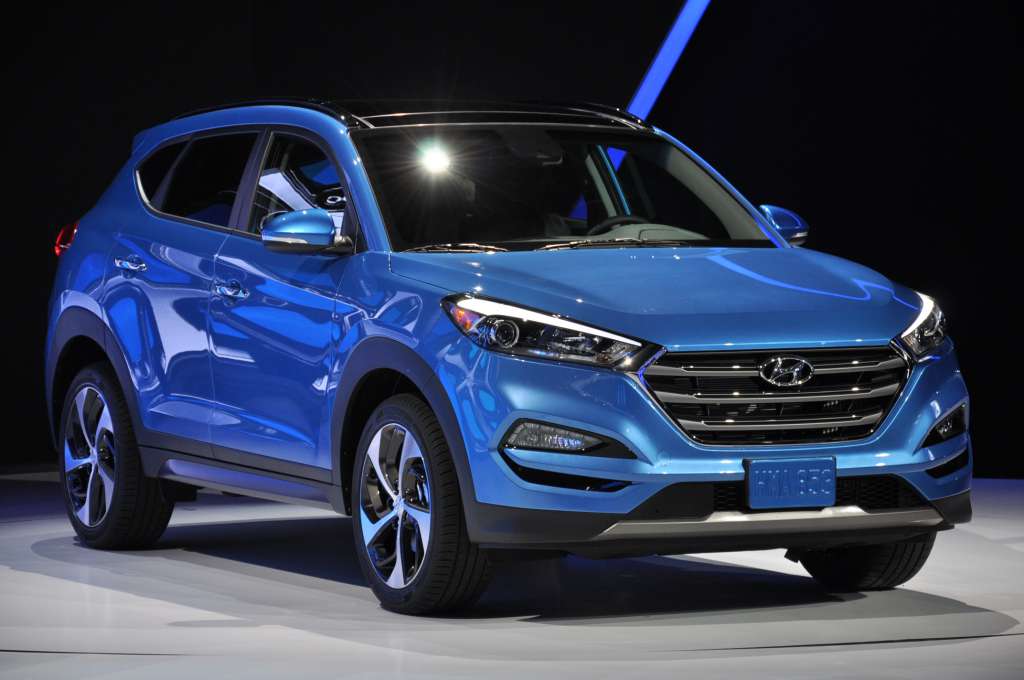 The third generation Hyundai Tucson SUV has been freshly launched in the domestic market and it enters a space currently denies favourable sales as before. With so much at stakes for the South Korean brand trying to emphasise its SUV portfolio, the Tucson will play a vital role on its redemption phase or second stint apparently. Here are the five important things you need to know about the premium crossover:

As some of you might have known, Hyundai Tucson is making its re-appearance in the Indian market. Hyundai brought the first generation Tucson to India in 2005, a year after its global arrival, and continued the sales of the premium SUV for the following years before axing due to poor sales demand. The latest generation Tucson will be hoping to re-write the history and redeem its status in the currently crowded upmarket SUV segment. The second largest car maker in the country has two SUVs in its portfolio: one is the compact Creta and the other is Santa Fe flagship model. While the Creta, launched last year, fights with the Renault Duster, Vitara Brezza and Ford EcoSport for the leading role in the utility segment, Santa Fe only sees countable number of sales every month.

The Tucson could change all that as it will be positioned between these two SUVs. Consequently, the prices have been announced aggressively from Rs. 18.99 lakh and it goes all the way up to Rs. 24.99 lakh (ex-showroom, New Delhi). This could attract buyers who struggle to decide between the Innova Crysta and the larger Fortuner or Endeavour. The latest generation Hyundai Tucson premium SUV made its world premiere at the 2015 Geneva Motor Show and was first launched in its home market of Korea with rousing response. Designed on the latest Fluidic Sculpture 2.0 language with styling cues taken from the bigger brother Santa Fe and Creta, it will be offered via CKD route initially and assembled at Chennai plant with 50 percent parts localisation. Showcased at the 13th biennial Auto Expo in India initially, the third-gen Hyundai Tucson boasts prominent hexagonal front grille flanked by the stretched-back double-barrel front LED headlamps that run to the fenders and heavily sculpted side profile. It is a bit of a crowd-gatherer with curvy roofline and long bonnet structure. The interiors has a simple layout with dashboard split in to two parts and has been inspired by the Santa Fe and newly launched Elantra. The equipment list is handy in entry-level variants and top-trims as well. The cabin will feature leather upholstery for seats, six-airbag system, powered tailgate that can be operated with a simple foot action of the owner, an eight-inch touchscreen infotainment system with AUX, USB and Bluetooth connectivity alongside Apple CarPlay and Android Auto.