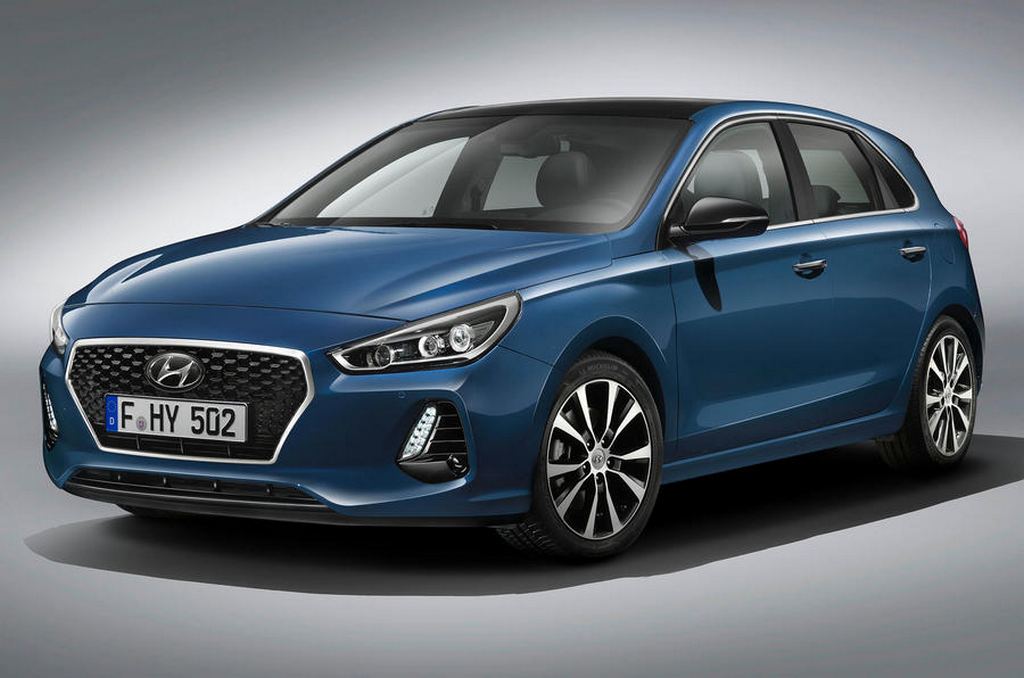 Hyundai sparked speculations that the i30 might finally be launched in India when it displayed the C-segment premium hatchback at the Auto Expo 2016 in early February. With an all-new generation i30 released recently, the expectations of it opening a new segment in the country steeped further. But, to put all those rumours to rest, a report published on IAB has said the i30 won’t be entering local market due to the higher degree of price it will eventually ask for. Moreover, a Hyundai personnel aware of this matter, reportedly told that the i30 will have to come with AT to appeal for customers.

In doing that, the prices will mount as close to the newly launched Elantra, which is not a good territory for a Hyundai hatchback. While the South Korean brand has big plans in the premium segment with the forthcoming Tucson, the i30 is believed not to justify its price range among Indian customers. The third generation i30 hatchback made its first public appearance at the 2016 Paris Motor Show and will give rise to a range of vehicles including a crossover and the first road-going car from the N performance sub-brand, the i30 N Plus hot hatch in international markets. The new-gen i30 measures about 4,340 mm in length, 1,795 mm in width, 1,455 mm in height and features a wheelbase of 2,650 mm. Compared to its predecessor, it is 15 mm shorter and the South Korean manufacturer claims that it will provide the best cabin space in the segment while the cargo volume is rated at 395 litres. It will be up for sale in Europe from next year with three petrol and as many diesel motors.