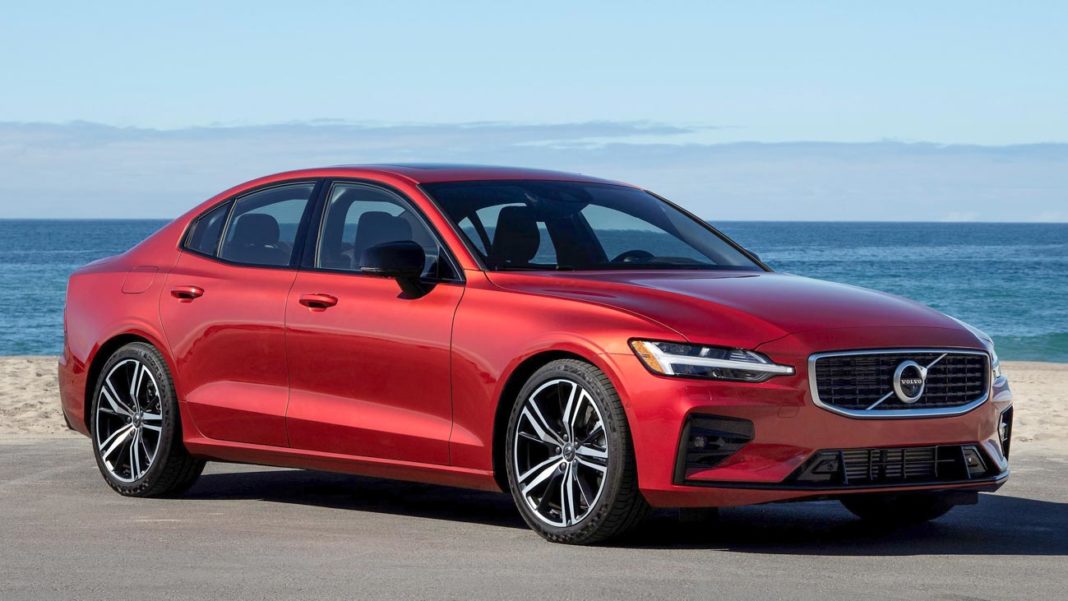 2021 Volvo S60 will likely be offered only with a 2.0-litre turbo petrol engine, paired with an eight-speed auto in a fully-loaded R-Design trim

Volvo Cars India was planning to launch the new generation S60 sedan in the domestic market in the later parts of this year. However, the health crisis did alter the plans as it has been confirmed to debut in the first quarter of 2021. The third generation Volvo S60 made its world premiere by the middle of 2018 and it has been well received among customers in the international marketplaces.

As for India, the upcoming Volvo S60 will be offered only with a petrol engine and expectedly, it will be available in a fully-loaded trim. The 2021 Volvo S60, set to make its debut on November 27, will be equipped with a 2.0-litre four-cylinder gasoline motor but globally, it is sold in different power and torque outputs. It is capable of delivering a maximum power between 190 hp and 390 hp across a wide range.

The local customers may continue to be offered with the turbocharged T4 variant as in the XC40, developing around 190 horsepower in its front-wheel-drive trim. Elsewhere, the T8 Twin Engine gets a PHEV system by using turbo and supercharger to kick out a combined power of 303 horsepower while the 65 kW electric motor drives the rear wheels, making it a 4WD system. 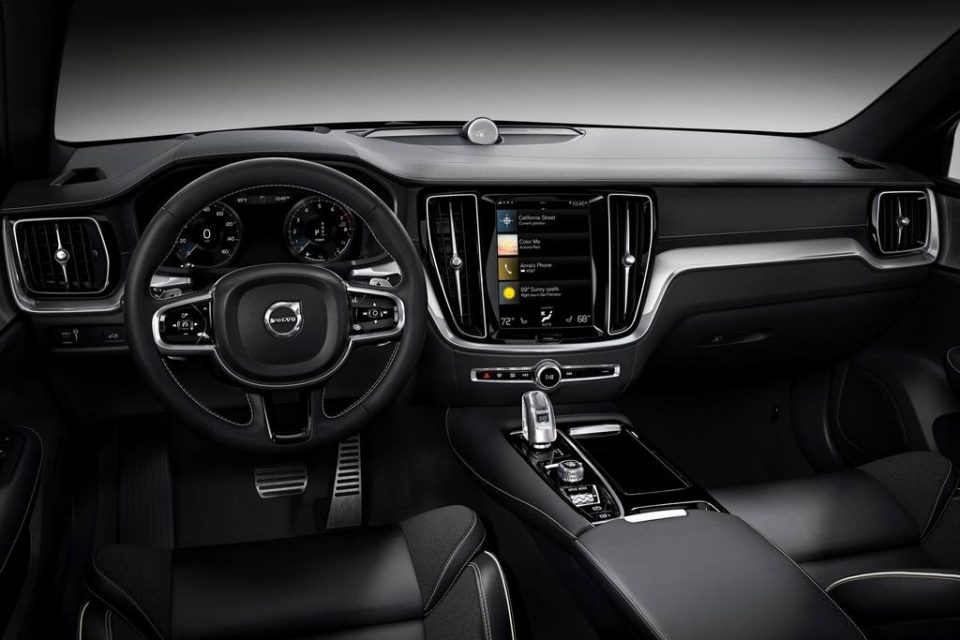 The Swedish luxury car manufacturer sold the second generation S60 sedan for eight years between 2011 and 2019. The forthcoming iteration is built on the more modern SPA (Scalable Product Architecture) platform emphasizing on luxury, comfort and safety as it gained full five marks in Euro NCAP crash test ratings. Moreover, the exterior has also been improvised with a more stylish and matured look.

It is more in line with the flagship S90 sedan with the now signature Thor’s hammer LED headlamps, dual part front grille section, C-shaped tail lamp assembly, elegant body lines, a large greenhouse, raked windshield, and so on. With the luxury carmakers aiming higher volumes by introducing more entry-level models, the S60 will play a big role in Volvo’s bid to lure in new customers.

It will compete against regular rivals such as the Audi A4, BMW 3-Series, Mercedes C-Class and Jaguar XE. Volvo will also stepping up the game next year by launching the XC40 Recharge all-electric SUV in India.