Toyota Land Cruiser 300 will make its world debut in the coming months before going on sale; India launch likely in the near future

Midway through 2021, Toyota will be hosting the global premiere of the Land Cruiser 300 reportedly and for the first time, it has been spied inside and out revealing a number of details. Firstly, from the spy images, we can say that it will be more expensive with a sophisticated interior and features while rightfully retaining its go-anywhere characteristics.

The exterior boasts of a more aggressive front grille, which has gotten bigger in size, and a new headlamp cluster having triple array LED projector units similar to Lexus models. The front fascia is more upright as the boxy silhouette and a new tail lamp design can also be spotted despite being wrapped in white plastic. The bumper appears to have also been redesigned with wider air inlets. 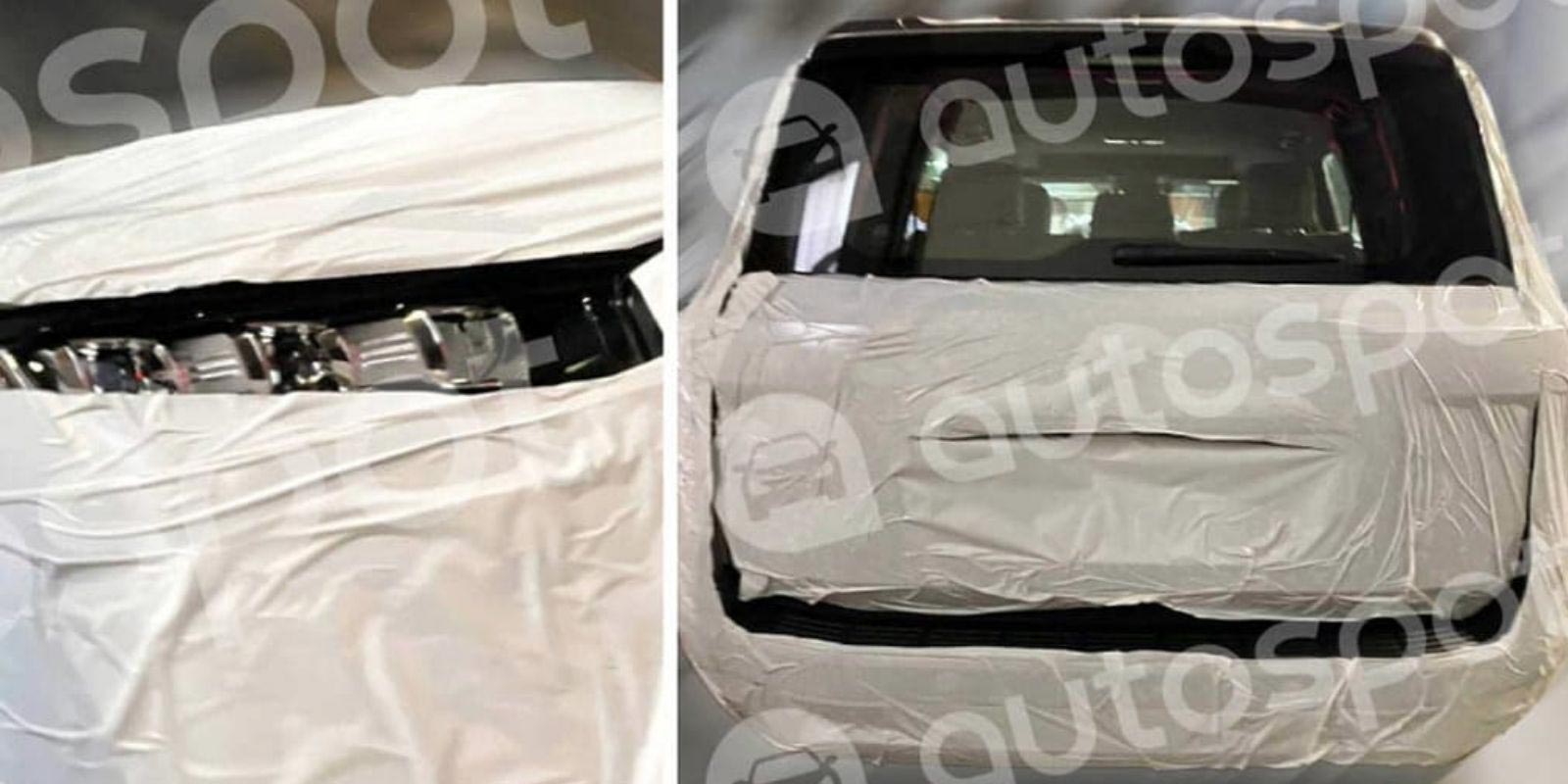 Gone are the torquey V8s as the Japanese manufacturer will make use of V6s and possible turbo four-pot engines to power the Land Cruiser 300. A petrol hybrid version of the 3.5-litre V6 turbocharged petrol engine will more likely be employed as well. Depending on the markets, Toyota will offer different powertrains including a 3.3-litre diesel.

The Land Cruiser has been around for decades and is synonymous with its off-roading characteristics and it will be interesting to see the kind of innovations Toyota has come up in the upcoming model. We do expect Toyota to bring the LC300 to India sometime in the near future as the nameplate is undoubtedly popular here! 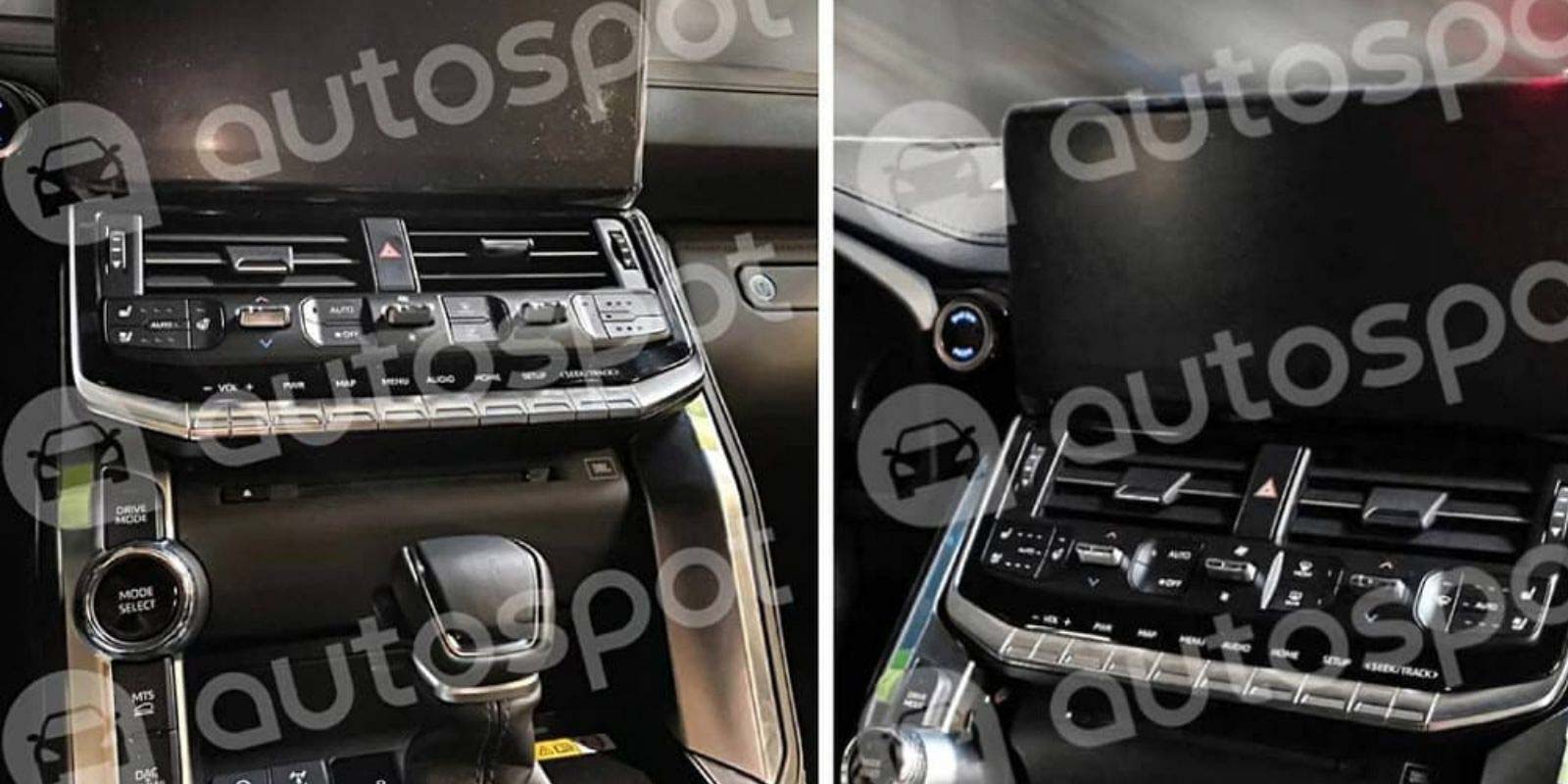 The 2021 Toyota Land Crusier 300 will boast of multi-terrain system, Safety Sense suite with active safety technologies, an assortment of electronic aids and connectivity options to make a strong impact.