Toyota’s largest running model, the Land Cruiser has been around since 1951, with the current-gen model being over 12 years old now. The mighty SUV has received numerous updates in this span, and even though the sales haven’t really plummeted, the Japanese carmaker is still working on a new-gen model which will likely be launched in August.

According to a report, the Land Cruiser will come equipped with a new 3.5-litre V6 petrol engine with hybrid power, and churn out 295 hp of maximum power, and 356 Nm of max torque. The said unit will come mated to a 10-speed automatic transmission, rather than the current 8-speed auto.

The new engine will replace the 4.6-litre V8 engine which puts out 313 hp of power and 460 Nm torque, on offer in Europe. The American market gets the Land Cruiser with a larger 5.7-litre V8 engine producing 381 hp of peak power and 544 Nm torque. 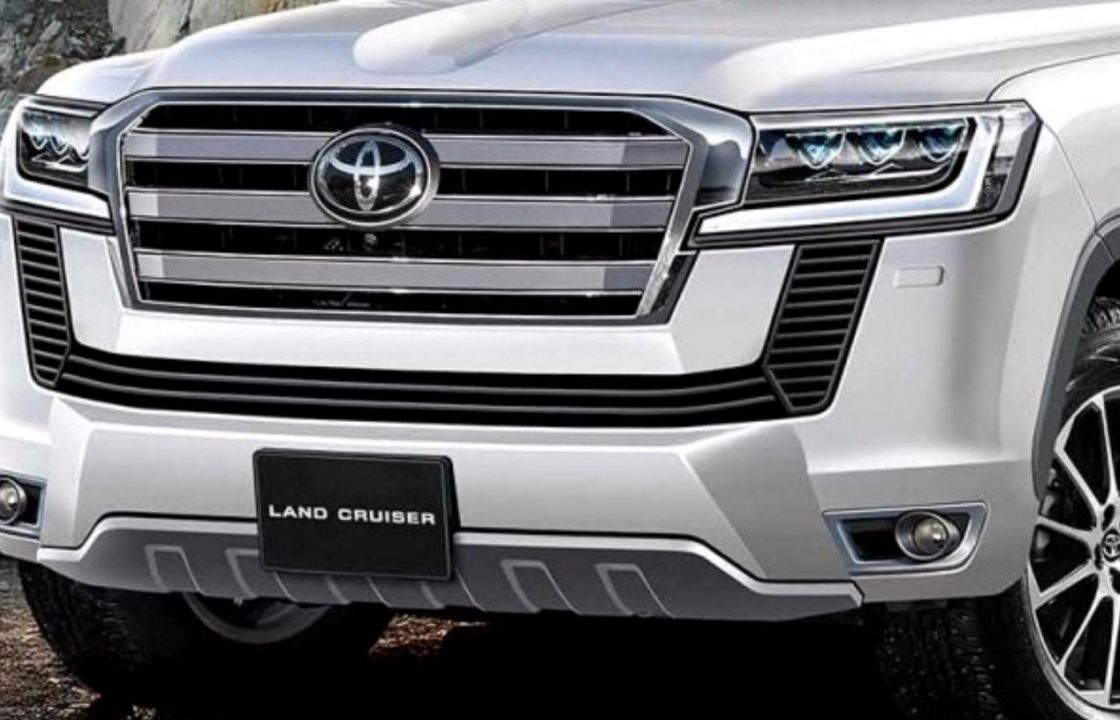 The new-gen Land Cruiser will be built on Toyota’s TNGA platform, which a lot of other Toyota cars have been built on. The SUV will retain its ladder-on-frame chassis, but the new platform will lead to a reduction in weight, balancing the dip in power figures.

The 2020 Land Cruiser will feature and evolutionary design, rather than a revolutionary one. The car will most likely retain its overall boxy appearance, along with a new trapezoidal grille seen on new Toyota cars. 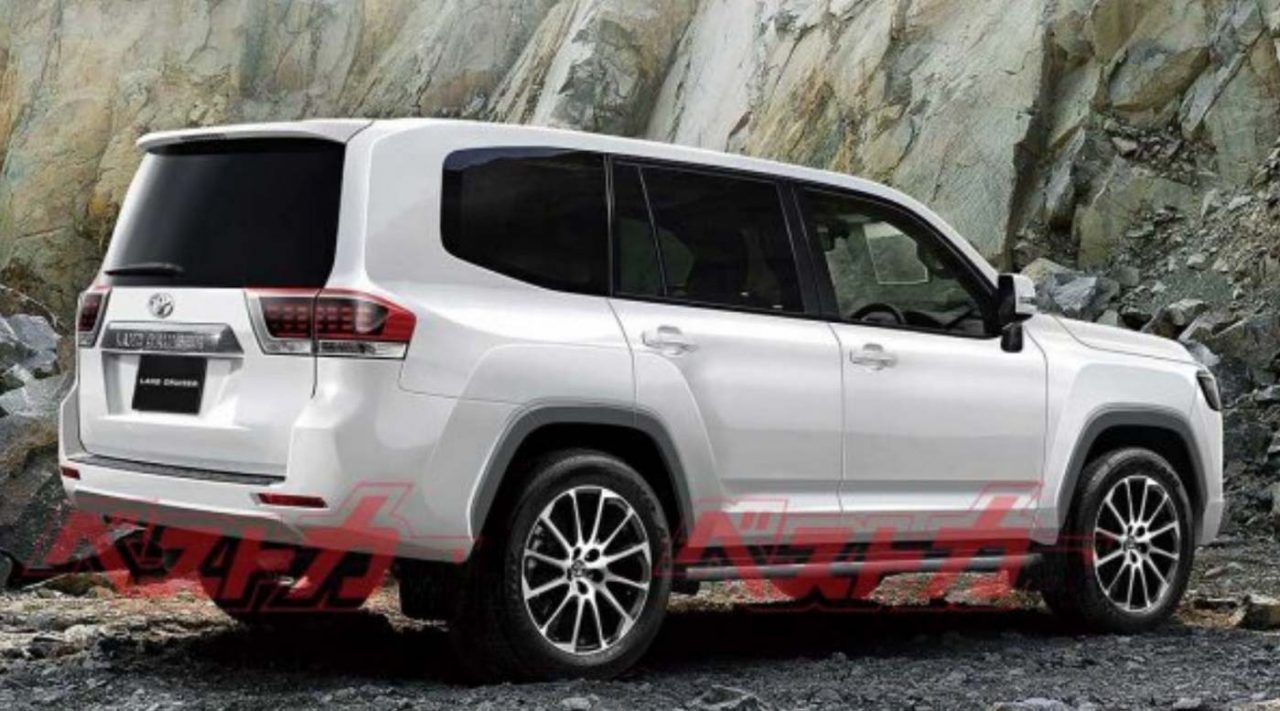 Inside the cabin, the car will offer two row or three row seating for either five or eight. The Land Cruiser will also come equipped with the latest version of the Toyota Safety Sense driver assistance technology, which will include night time pedestrian detection and accident avoidance that can steer away from a collision even if the driver fails to react in time.

According to the same report, Toyota will be launching the next-gen Land Cruiser in August this year, even though we are yet to spot a test mule of the SUV being tested.