The third-generation Toyota Fortuner will more likely go on sale next year with advanced features, new electronic power steering and a diesel/hybrid engine

Earlier this year, Toyota Kirloskar Motor introduced the facelifted version of the Fortuner in the domestic market with an updated exterior and added features. The Legender variant of the Fortuner paired with an automatic transmission in a single trim made its local debut for the first time as well while the 2.8-litre GD series diesel engine was uprated to produce around 204 PS maximum power and 500 Nm of peak torque.

The rumour mill surrounding the next-generation Toyota Fortuner has been rumbling for quite some time now as it is expected to be a substantial upgrade compared to the existing model. The current generation Fortuner has been more than four and half years already but its popularity has not shrunken as it continues to be the best-seller in the full-sized SUV space ahead of Ford Endeavour.

The next-generation Toyota Fortuner will go on sale in the international markets in the due course of 2022 and considering its good reception in India, we can expect it to make its local debut in a few months after its world premiere. The Fortuner shares its iMV platform with the Hilux pickup truck and the third-gen will likely see a host of mechanical updates as well along with improvements to the ladder frame chassis. 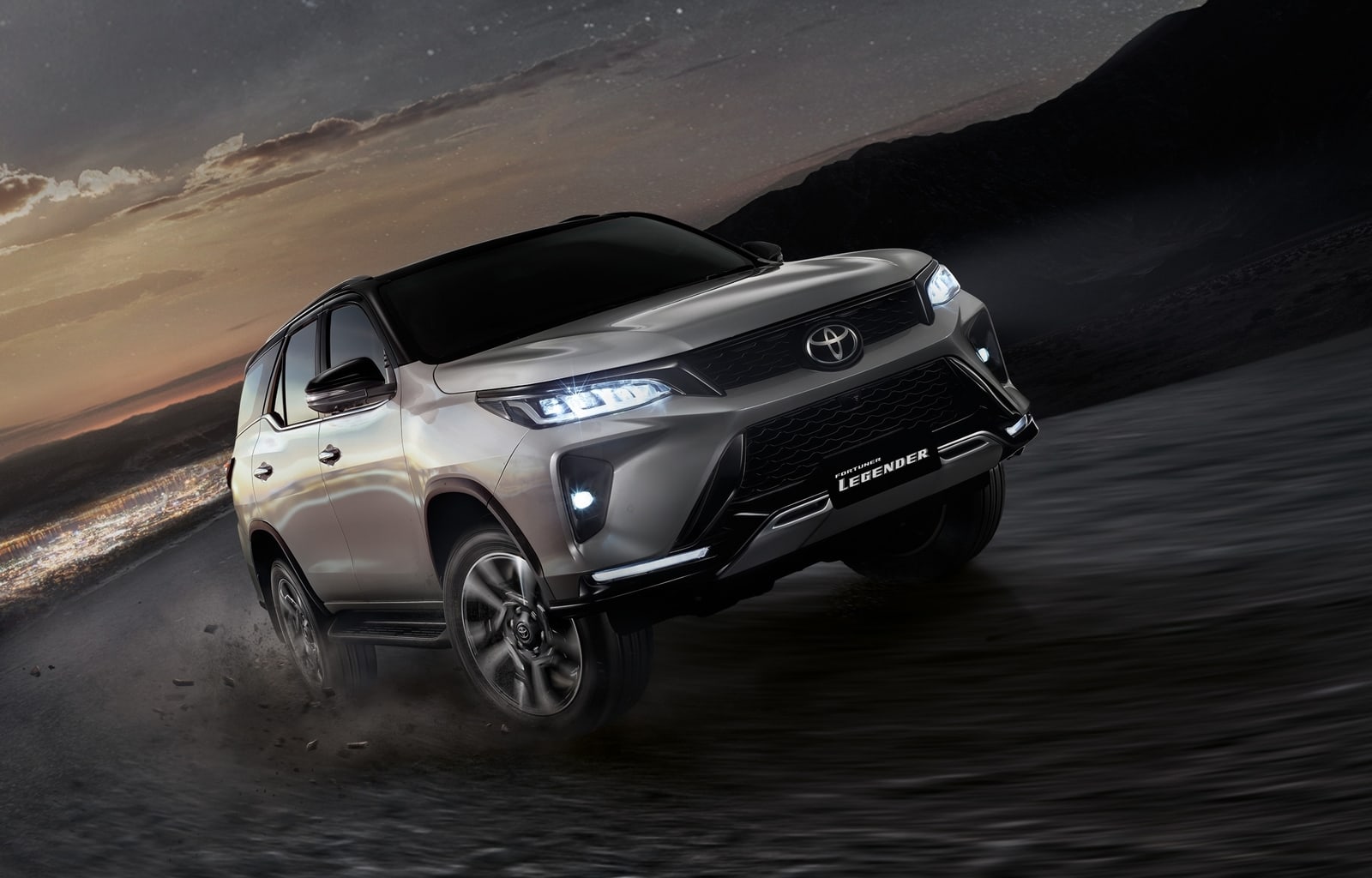 In line with the latest crop of SUVs, it will see improvements on the in-car connective side alongside offering new driver-assistive and safety features. We can expect the next-gen Toyota Fortuner to have substantially improved off-road capabilities as well and a new EPS (Electric Power Steering) will likely be introduced for easy manoeuvrability.

It will have to be waited and seen the impact of the EPS on the steering feedback and overall responsiveness whilst off-roading. The 2022 Toyota Fortuner will also be equipped with electronically controlled vehicle stability control technology and features like a sunroof, a larger touchscreen infotainment system and others can also be expected.

As for the performance, the diesel engine could be incorporated with hybrid technology to meet the stringent emission norms and it may also help in improving fuel economy.