Suzuki appears to have unveiled its product roadmap for Europe as new hybrid systems and next-generation models are in development. Chief among which the brand will debut the Vitara with a 1.5-litre hybrid powertrain, linked with an AWD configuration next year and during the same CY, the new generation S-Cross will also be introduced.

The crossover will be sold with 1.4-litre and 1.5-litre petrol/hybrid engines with a four-wheel-drive system and we can expect it to reach India sometime in 2023. Maruti Suzuki India Limited (MSIL) has been selling the highly popular Swift hatchback in the domestic market for so long and the third generation has been in the business since early 2018.

To address the growing competition, Suzuki appears to debut the fourth generation Swift as well as Swift Sport in 2023 while a city electric hatchback based on the Wagon R is also in the works. With Suzuki planning to bring in new hybrid systems, the Swift could gain a similar technology in one form or the other and it may well drip on to the performance-based Sport version. 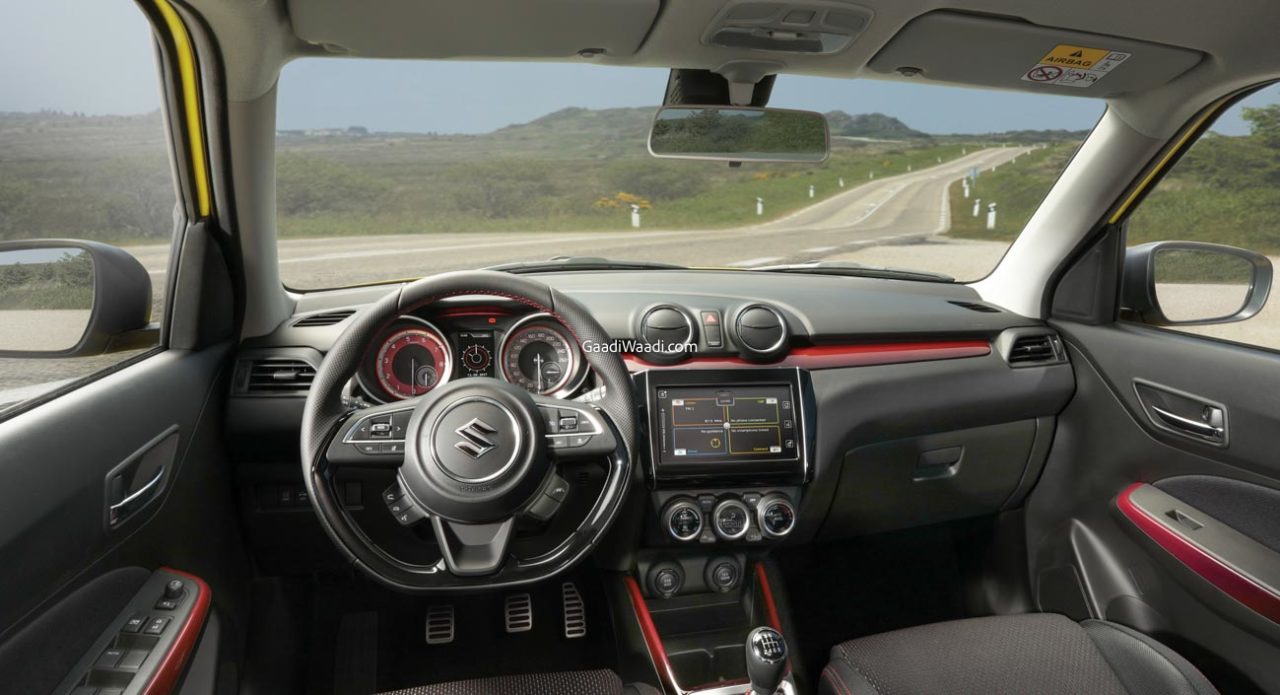 According to a recent report that emerged on the internet, Maruti Suzuki has put out a Request for Quotation (RFQ) to potential suppliers for the fourth-gen Swift. Said to be internally codenamed YED, it is expected to be underpinned by the lightweight Heartect platform as in the current model with structural advancements while the interior and exterior could undergo major changes with the addition of new features and equipment pertaining to comfort, convenience, connectivity and safety.

The next-generation Swift will more likely get a new 1.2-litre petrol hybrid engine and a 1.4-litre turbo petrol engine. But, as for India, the 1.2-litre DualJet petrol, introduced via the facelift earlier this year, may continue. Both a five-speed manual and an AMT are expected to do the transmission duties.

MSIL will launch the second generation Celerio later this year and is expected to be followed by the Jimny, which will directly compete against Mahindra Thar in the lifestyle SUV segment. For Europe, a B-segment electric SUV and a hybrid powertrain for Jimny are also in the pipeline.