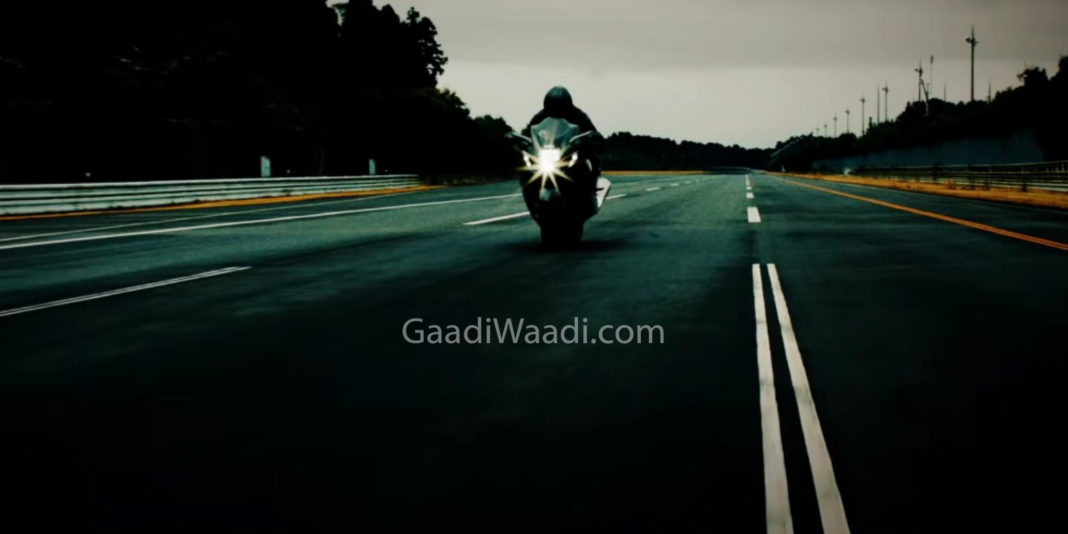 New-gen Suzuki Hayabusa will likely boast of a new 1,440 cc engine producing around 200 horsepower and it hit close to 300 kmph in the teaser video

The Suzuki Hayabusa does not need any introduction in the motoring world. It immediately gunned for the 300 kmph top speed mark in 1999 and achieved up to 312 kmph. Also known as GSX1300R, the basic formula of the motorcycle was kept in tact as Suzuki followed the formula of why fix something that ain’t broke. The Hayabusa remained a strong seller in India for long despite the discontinuation in markets elsewhere.

With that being said, the speculations surrounding the next generation Suzuki Hayabusa have been there for long and it noticeably received an update for the 2008 model year. The Japanese manufacturer has released a teaser video of the upcoming Hayabusa and it does get the enthusiasts buzzing. Firstly, the instrument cluster remains the same as the outgoing model.

Both the speedometer and tacho reading are analogue but the small TFT display should not be left unnoticed as it will showcase more information. The 2021 Suzuki Hayabusa will gun for the 300 mark again and it will definitely be one of the fastest motorcycles on sale upon arrival, as it was hitting the 300 kmph top speed on what appeared to be an undisclosed track.

It is evident from the teaser that the new-gen Suzuki Hayabusa will carry over the aggressive design appeal with a definitive road presence. But, new design elements will certainly be part of the package to bring a refreshed vibe into the mix. It will make its global premiere on February 5 before going on sale in international markets including Japan.

We can expect the new Suzuki Hayabusa to reach India in the later stages of this year. As for the performance, it will more likely be equipped with a brand new engine complying the stricter emission standards prevailing across the globe without compromising on the performance. 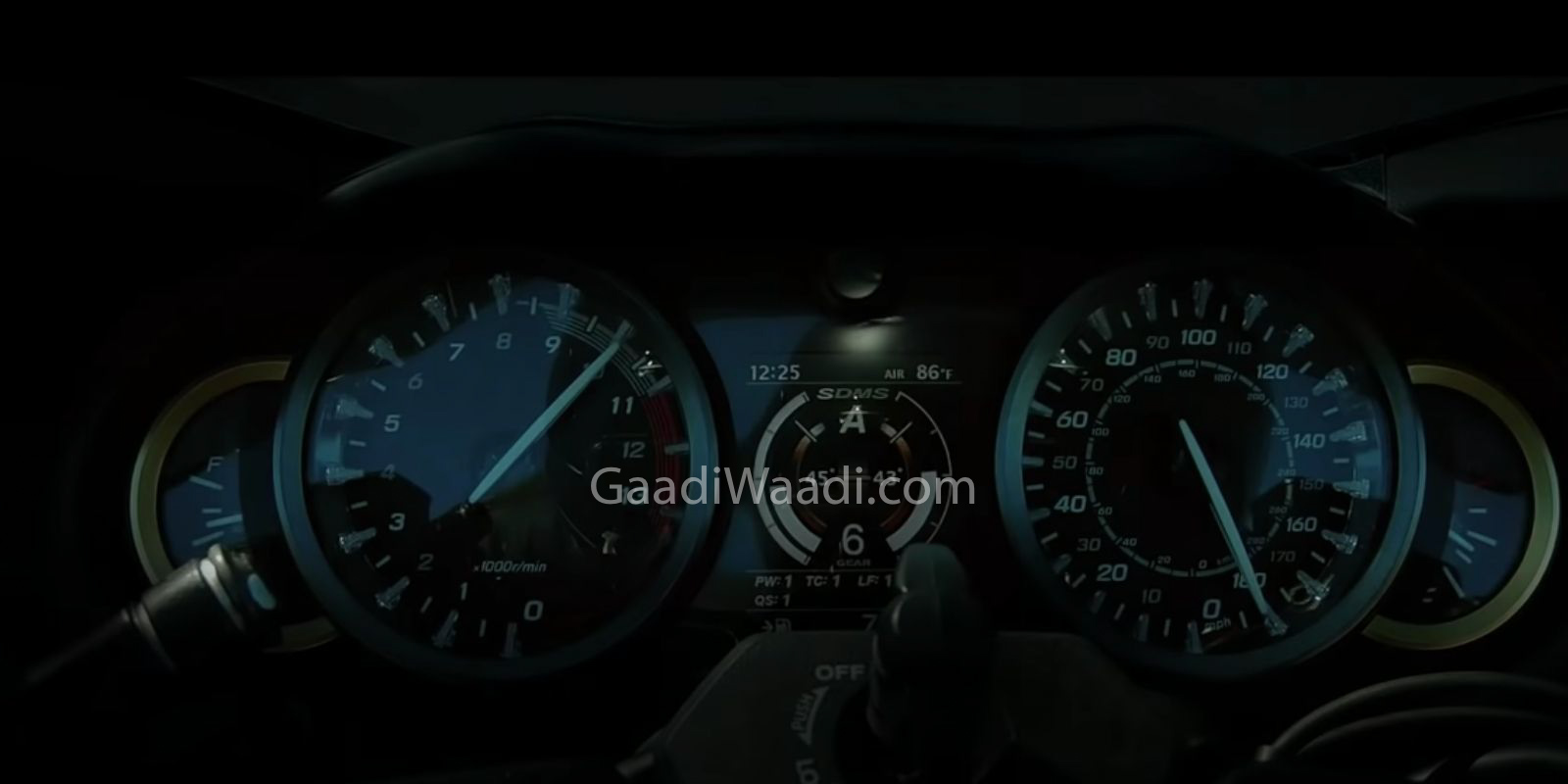 It will be connected to a new six-speed transmission as well and a host of assistive and driver aids will be available. The 1,440 cc inline four-cylinder liquid-cooled engine is reported to pump out around 200 horsepower to take the fight to Kawasaki Ninja H2.