The Grand Vitara nameplate was popular for its ruggedness and off-roading nature when it was on sale in the international markets and according to recent reports emerged on the internet, Suzuki is reviving the SUV in the near future. A seven-seater Grand Vitara with a four-wheel-drive configuration has been on the rumour mill for a long time already.

The production of the Suzuki Grand Vitara came to a close back in 2018 and currently, the Vitara midsize SUV acts as the Japanese brand’s flagship utility offering. Suzuki could be sensing a big gap that the new generation Grand Vitara could fill and thus it could make its debut as early as next year for the 2023 MY.

It is no secret that Suzuki has been working on the next generation S-Cross and Vitara as both hold plenty of significance for the brand in Europe. The upcoming Grand Vitara could get a plug-in or strong hybrid powertrain as well that may act as a power boost while helping in saving more fuel and it could retain the upright proportions and tall pillars as the old model. 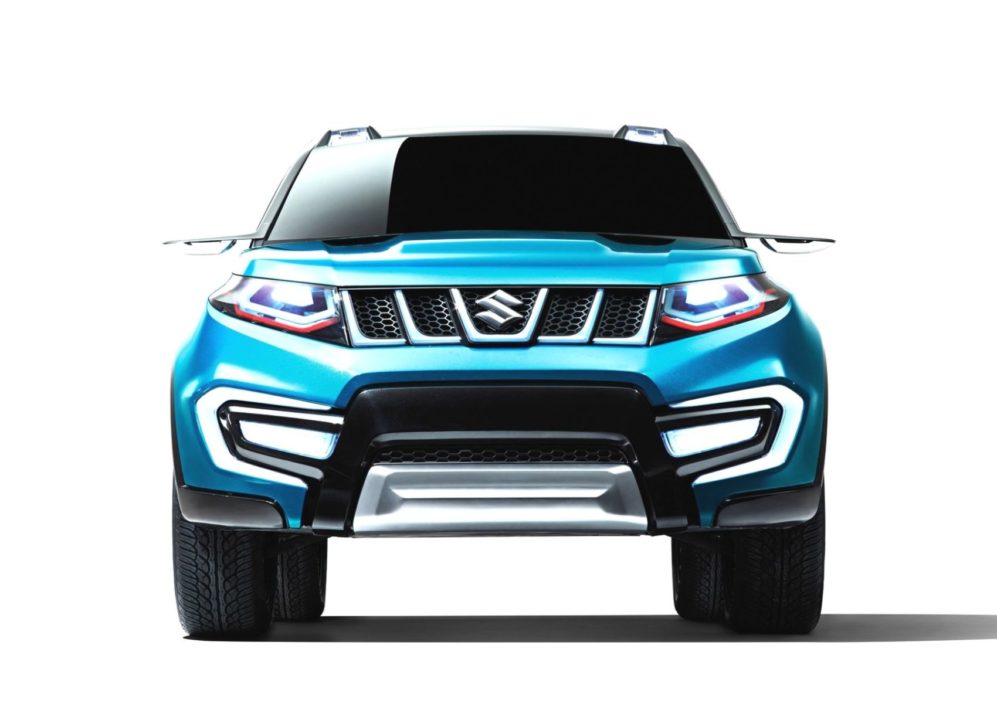 Speculations surrounding an all-new Grand Vitara exist since 2017 as Suzuki Australia’s ex-GM Andrew Moore told in an interview that a medium SUV based on the Vitara could be considered. The project was even confirmed previously by Takanori Suzuki, who is now Suzuki’s General Manager for the European unit. The success of the fourth generation Jimny could have instigated Suzuki to go with the new-gen Grand Vitara.

It could act as a bigger alternative to the Jimny with good off-roading capabilities. Suzuki Australia’s General Manager Michael Pachota told, “Suzuki Australia is interested in any new product, especially if an all-new Grand Vitara was on the cards – we’d be all in,”. Upon arrival, the AWD version will compete against Subaru Forester and Mazda CX-5.

It could be underpinned by the same platform as the XL7 or an improvised architecture currently being used in the Vitara. While no confirmation has been made yet, we do expect to know more details in the coming months officially.