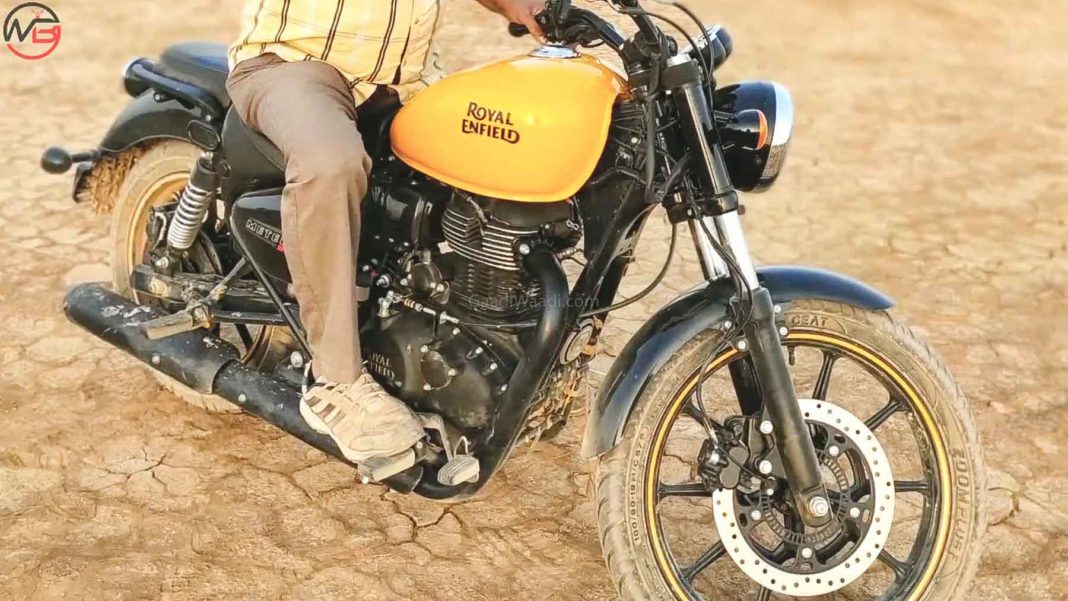 Over the last few months, Royal Enfield has been speculated to use the Meteor nameplate for the new generation model replacing the Thunderbird. A latest set of undisguised spy images does indicate the same as the prototype wore the Meteor 350 nameplate. It is no secret that RE’s 500 cc lineup comprising of Bullet 500, Classic 500 and Thunderbird 500 are no more due to the more stringent BSVI emission standards.

The Royal Enfield Meteor 350 sits on the new J1D architecture as the forthcoming new-gen motorcycles that are expected to have significant mechanical changes compared to the outgoing models. The Meteor 350 was initially thought to be introduced in India by the middle of this year but the uncertainty created by novel Coronavirus may delay the timeline by a few more months.

The homegrown bike manufacturer is no stranger in using the Meteor name. The Super Meteor was produced between 1952 and 1962 for export to the United States. It used a 692 cc air-cooled overhead valve parallel-twin engine back in its day. The new generation appears to have received several design cues from the Thunderbird X series such as the alloy wheels, blackened exhaust and engine. 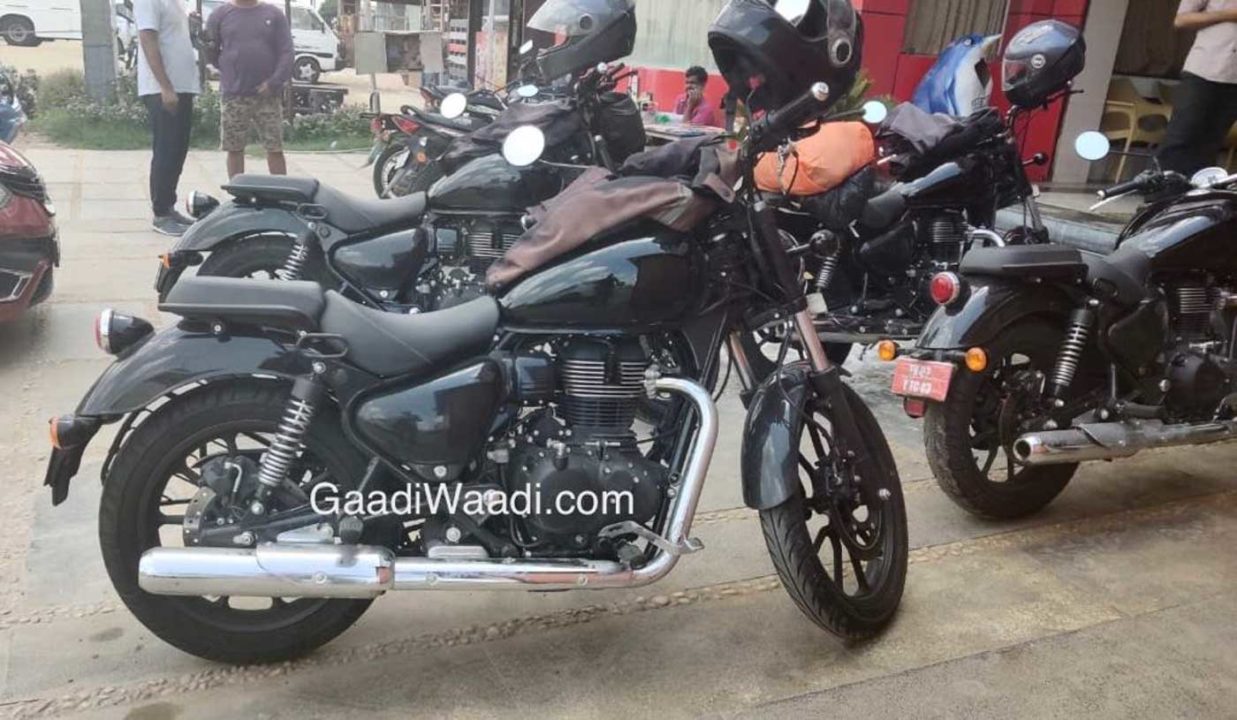 The redesigned teardrop shaped fuel tank compared to the Thunderbird X, semi-digital instrumentation and toggle switches are other notable features. While a new powertrain having engine capacity between 346 cc and 499 cc was believed to power the entire range, it appears from the 350 badge that the existing BSVI compliant engine from Classic 350 will continue to be used.

The fuel-injected motor kicks out 19.8 bhp and 28 Nm and is connected to a five-speed transmission. Built on a double-cradle frame, the Royal Enfield Meteor 350 comes equipped with telescopic front forks and dual shock absorbers at the back while braking duties are performed by disc brakes and a dual-channel ABS system that will likely be offered as standard. 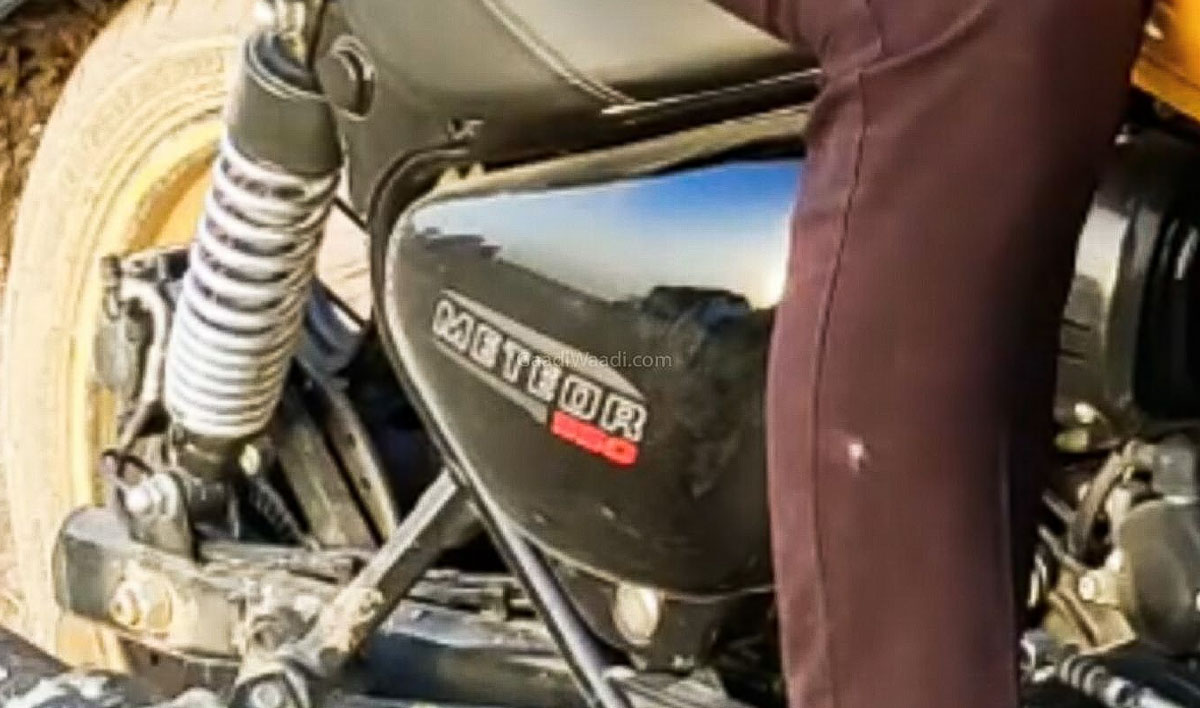 Expect the prices to hover around Rs. 1.75 lakh (ex-showroom) and the nameplate could only be used in the international markets where the Thunderbird name is owned by Triumph. But, we do not have any official clarification on this matter yet. It will rival Jawa Forty Two, Benelli Imperiale 400 and others.