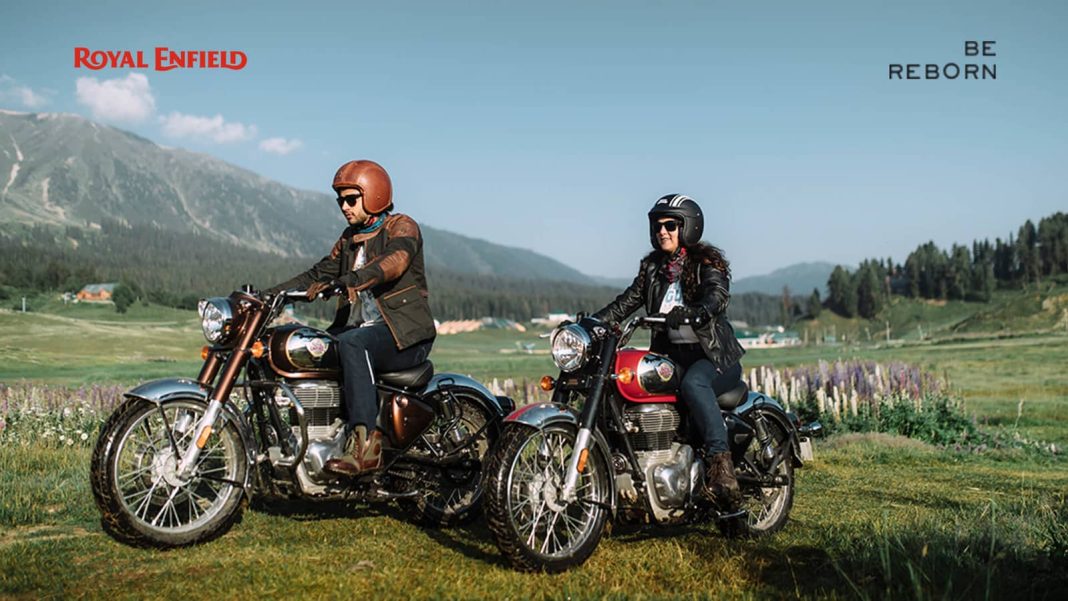 Royal Enfield Classic 350 was launched in India in September this year, and it is the best-selling model in the brand’s lineup currently

The second-generation Royal Enfield Classic 350 was launched in India in September 2021. The new model is based on the brand’s ‘J1A’ platform, which also underpins the Meteor 350. The Classic 350 continues to be RE’s best selling model after the generation change, and now, it seems like the motorcycle has crossed a major milestone.

As per a new report, the new-gen Royal Enfield Classic 350 has crossed the 1 lakh unit production milestone. This is quite a major achievement, especially considering that the motorcycle was launched in our market mere months ago. The manufacturer is yet to release an official statement regarding this major production milestone though.

It should also be noted that the global semiconductor chip shortage has affected the Indian automobile industry quite strongly. Royal Enfield had been affected by production constraints as early as last year, due to which the launch of the new-gen Classic 350 (and Meteor 350 as well) had to be delayed. Despite the late launch, the motorcycle has managed to become extremely popular, with the waiting period for it stretching up to two months these days. 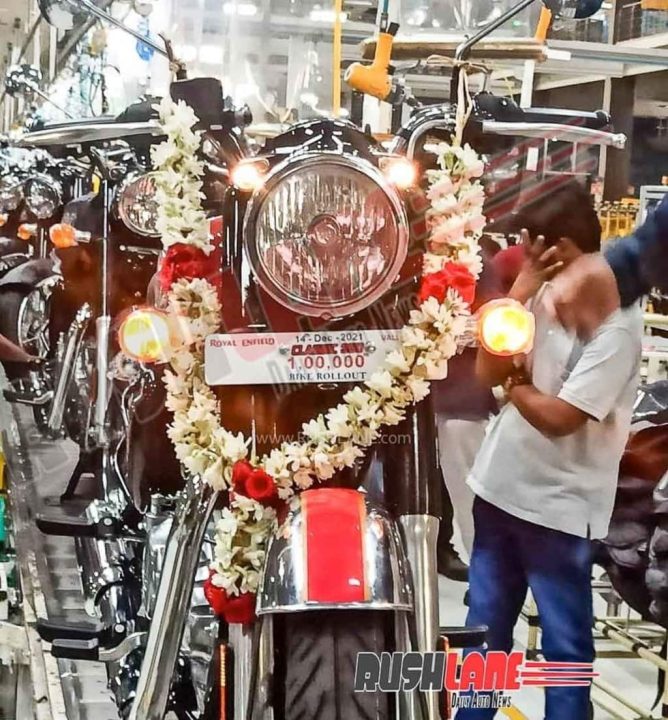 The current RE Classic 350 is powered by a 349cc, air/oil-cooled, single-cylinder engine. This motor uses a SOHC (single over-head cam) setup, instead of the pushrod setup that was employed by the older-gen model. The new engine generates a higher peak power and torque of 20.21 PS and 27 Nm, respectively, and the vibrations aren’t as bothersome as before.

Transmission duties are handled by a 5-speed sequential gearbox. On the lower variants of the bike, Royal Enfield offers a disc brake at the front and a drum brake at the rear, with single-channel ABS. The higher variants get disc brakes on both wheels, with dual-channel ABS. Also, it gets a 19-inch wheel at the front and an 18-incher at the rear, wire-spoked on a few variants and alloy on others. 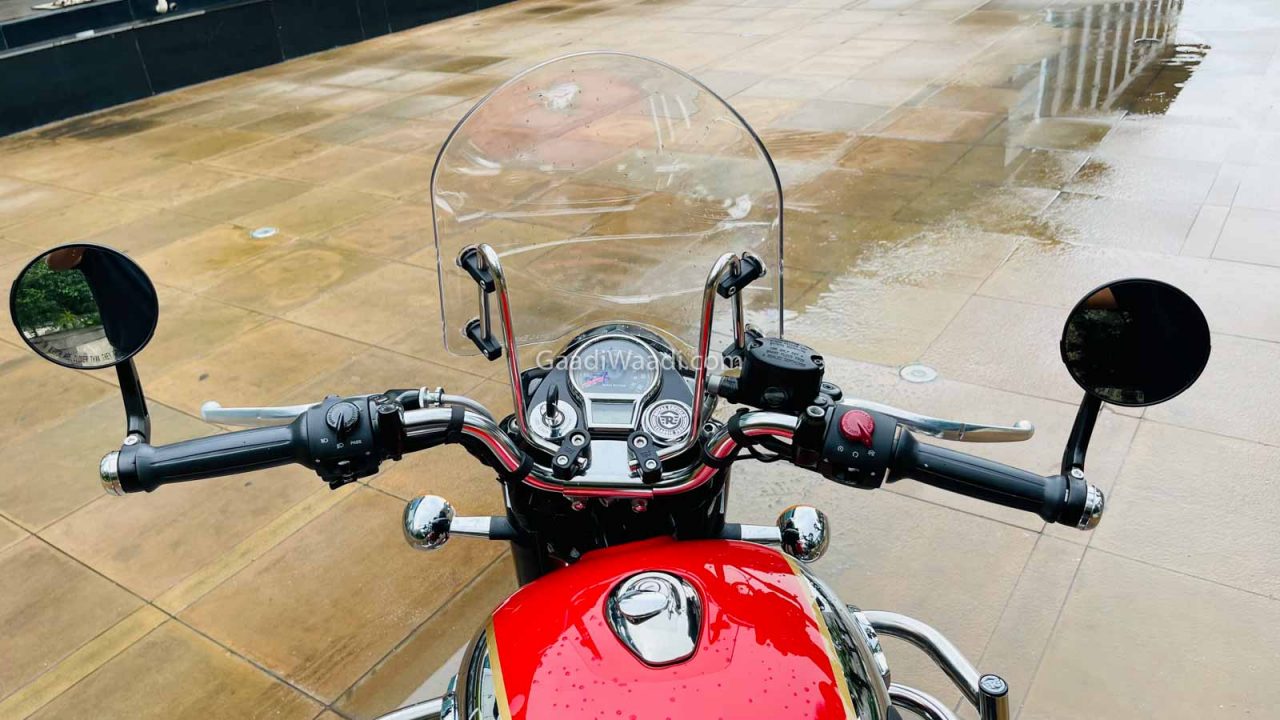 Tripper navigation is available as an option on the top variant of the bike. Royal Enfield Classic 350 is currently priced from Rs. 1.84 lakh to Rs. 2.15 lakh (ex-showroom, New Delhi). In the Indian market, its biggest competitors are Honda H’ness CB350, Jawa, Benelli Imperiale 400, and its own sibling, RE Bullet Standard 350.