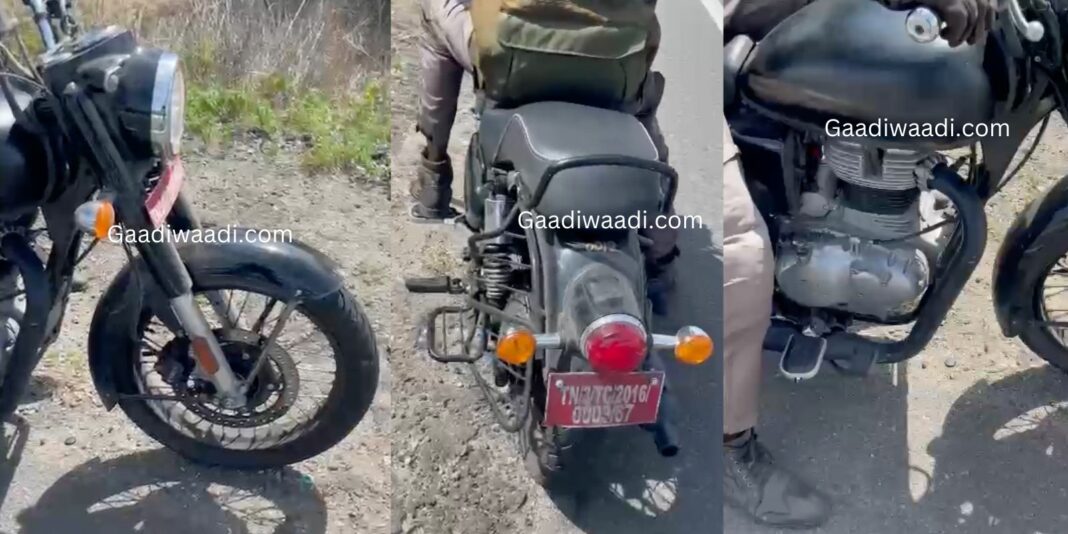 It is no secret that Royal Enfield is developing a slew of new motorcycles for the local as well as foreign markets. The Himalayan 411, Scram 411, Meteor 350 and the 650 Twins have been well received in the international arena and taking advantage of the good reception, the Hunter 350 entered the fray a few weeks ago and it is impressive in the sales charts.

Carrying the momentum, Royal Enfield will more likely expand its 350 cc range sooner rather than later as the new generation Bullet 350 could go on sale in the coming months. It will get the new J-series engine as the 349 cc single-cylinder air- and oil-cooled SOHC unit will develop 20.2 bhp and 27 Nm of peak torque. It will be paired with a five-speed transmission.

The powertrain should ensure reduced vibrations and improved responsiveness and apparently better top speed compared to the outgoing model. The upcoming Bullet 350 will have several commonalities with the latest Classic 350 as the same twin cradle chassis has been utilised and thus the overall kerb weight will go down with substantial improvements in ride quality and handling. 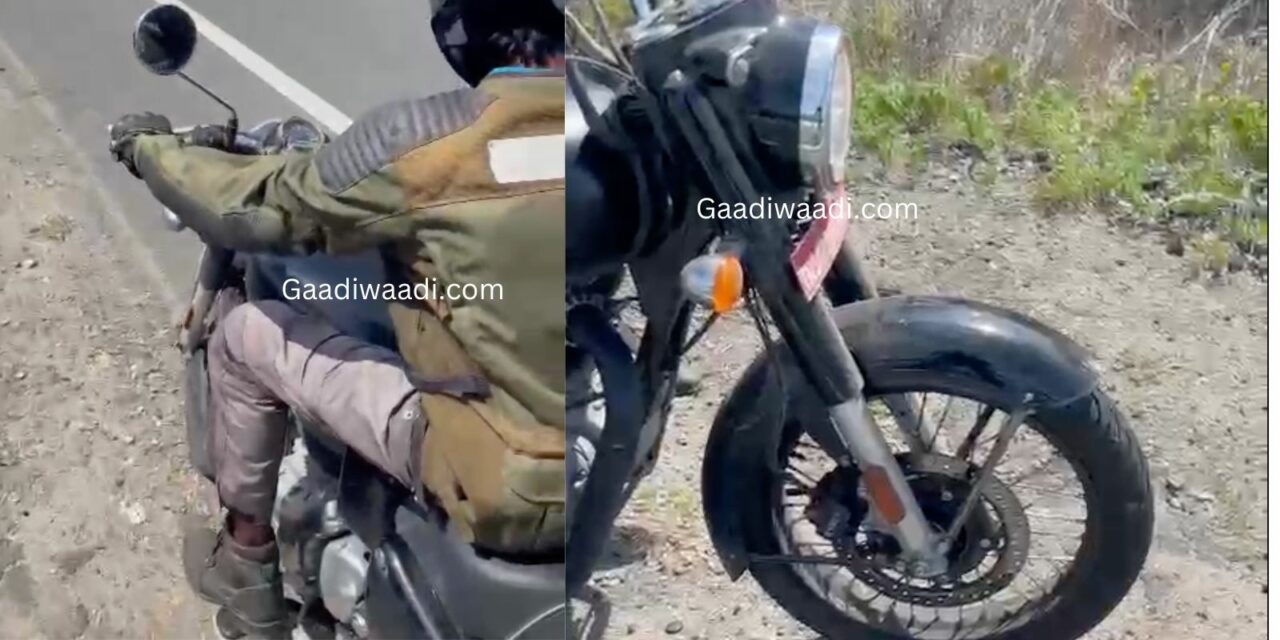 The new-gen Bullet 350 continues to have a retro design theme while the turn signals and tail lamp are similar to the Classic 350. In the clearest images ever of the 2022 RE Bullet, you could see silver accents on the halogen headlamp, pilot lamps, tail lamp and indicators while the signature chunky fenders, single-piece tubular grab rail, single-piece seat with white stitching and a fuel tank with its capacity probably similar to the Classic 350.

It could ride on 19-inch front and 18-inch rear wire-spoked wheels like the Classic with tubed tyres and the braking duties will be performed by a single-channel ABS system with disc brakes at the front and rear (moved from left to right). A single-pod semi-digital instrument cluster can also be noted while a tripper navigation system could be offered as an option.

With similar hardware as the Classic 350, RE could follow the same strategy as in the Hunter 350 with the upcoming Bullet as the motorcycle could be priced highly affordably. It will be interesting to see how it gets priced against Hunter though!