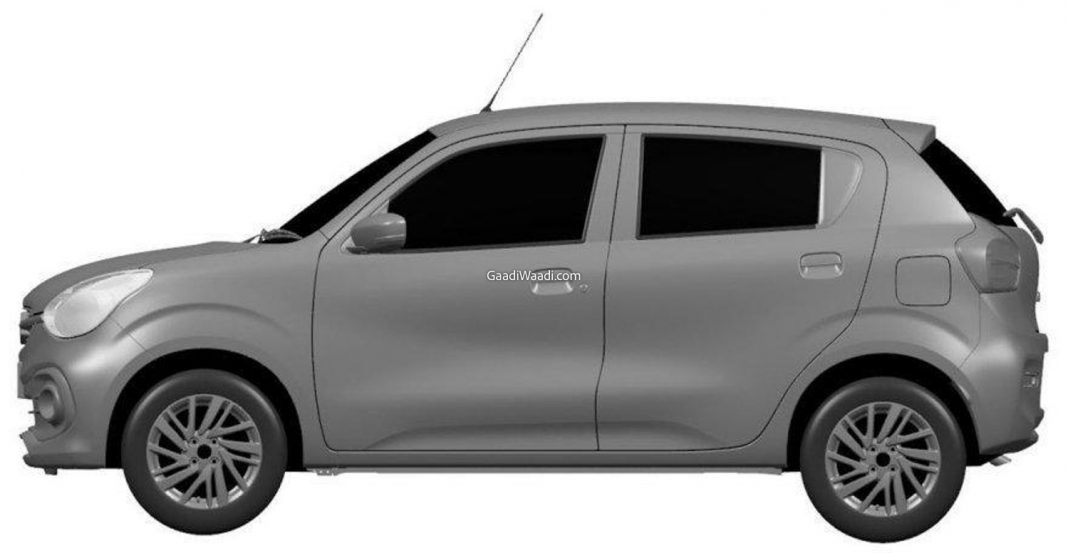 New-gen Maruti Suzuki Celerio is expected to go on sale during the festive season and it will likely feature a 1.2-litre K-series petrol engine

Maruti Suzuki India Limited (MSIL) has been working on the second generation Celerio for some time now and we brought you spy pictures of the test mules a number of times already. The Celerio has been in the business since 2014 and its popularity has seen a dip in recent times. The small hatchback can be credited for bringing the affordable AMT to the masses.

The new generation Maruti Suzuki Celerio is underpinned by the lightweight Heartect platform that can be found in a variety of MSIL’s models such as Wagon R, Swift, Ignis, S-Presso, etc. Due to the presence of new architecture, the Celerio has grown bigger in size and its design patent has been leaked online ahead of likely launch around this festive season.

The Indo-Japanese manufacturer will look to capitalise on the positive buying sentiments that generally exist amongst customers during the festive period. The new-gen Maruti Suzuki has a redesigned front fascia with bulbous-looking headlamps connected by a thin strip housing the Suzuki badge. It also gets restyled grille and bumper section with circular fog lamps. 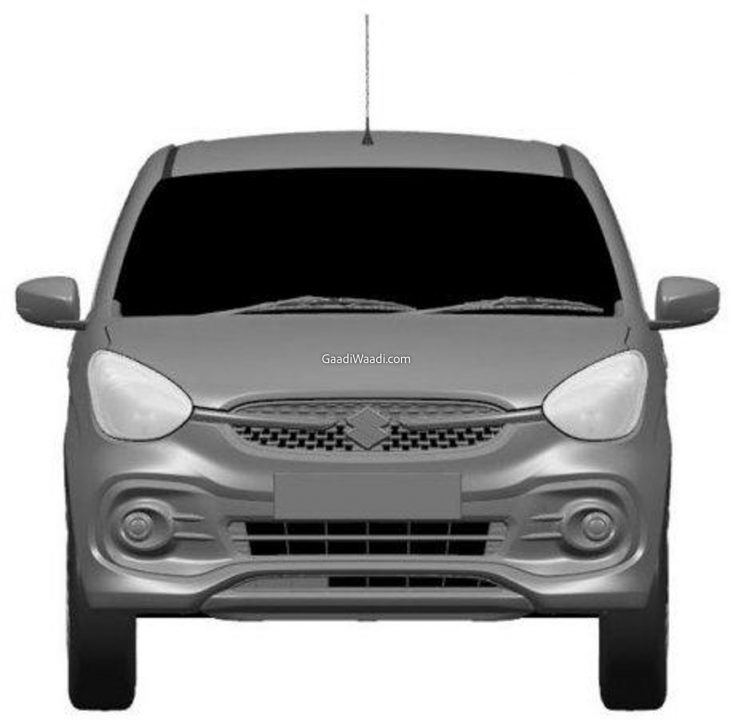 Other design highlights that can be seen in the patent leaks are wide central air intake, wraparound tail lamps, revised rear bumper, and an updated tailgate. The top-end variants will be offered with a new set of 14-inch alloy wheels. The interior is also subjected to a host of revisions including the new centre console and dashboard layouts.

As for the features list, it will boast of a seven-inch SmartPlay touchscreen infotainment system with Apple CarPlay and Android Auto connectivity, steering mounted controls, a semi-digital instrument cluster, electrically operable turn signals, power windows and so on. It will continue to use the existing 1.0-litre petrol engine developing around 68 horsepower and 90 Nm. 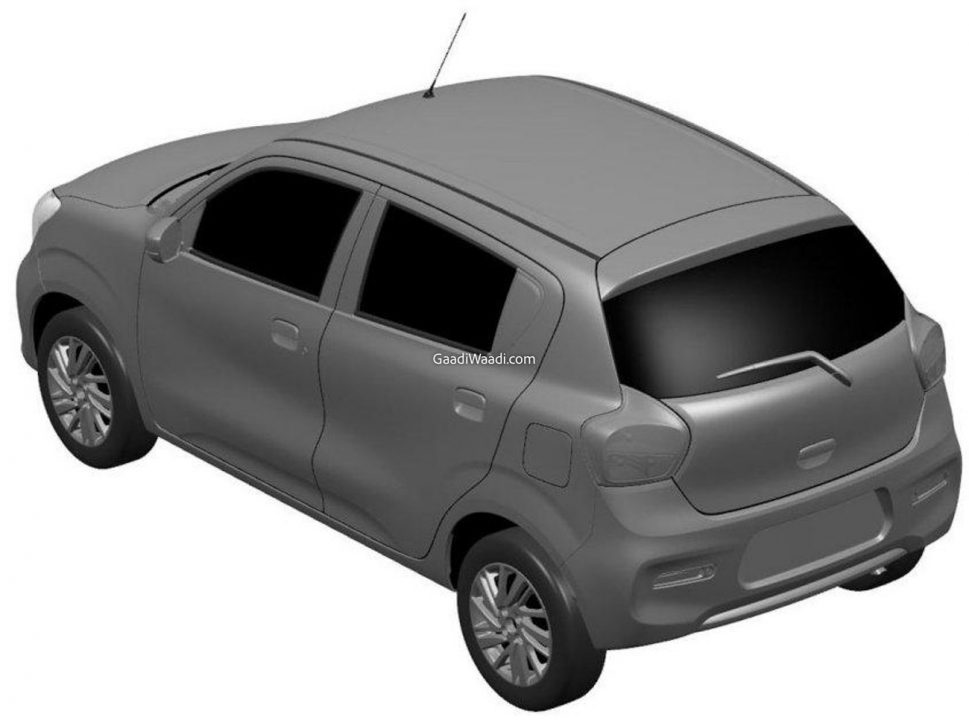 The 1.2-litre K-series petrol mill, on the other hand, is expected to produce around 84 horsepower and 113 Nm. Both a five-speed manual and a five-speed AMT will be made available in the new generation Maruti Suzuki Celerio and expect the prices to be around Rs. 4.6 lakh to Rs. 6.5 lakh (ex-showroom).