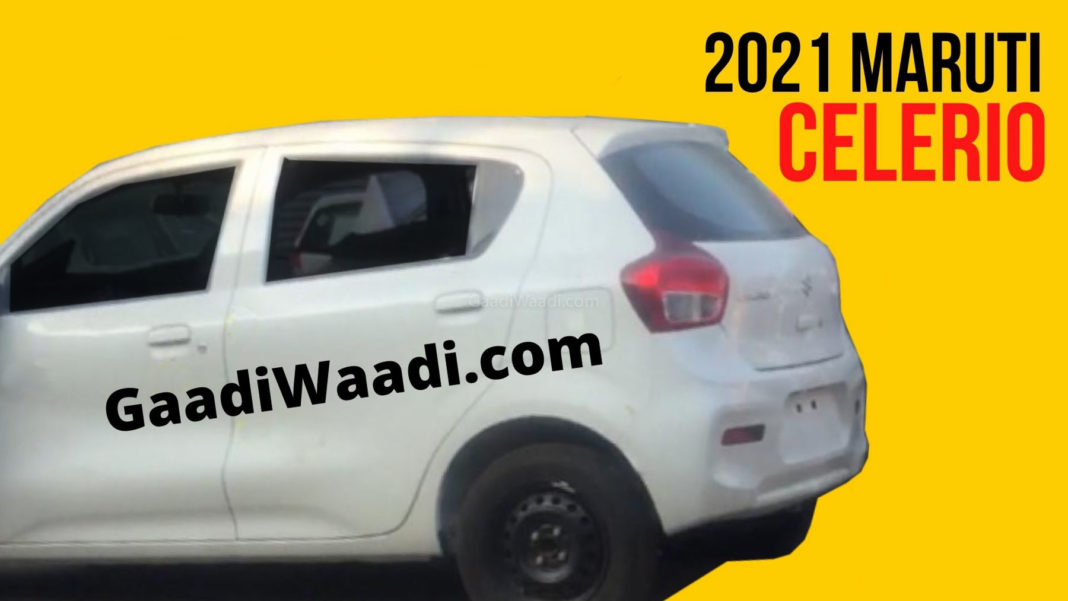 New-Gen Maruti Celerio will be based on the Heartect platform and it will likely be equipped with 1.0L and 1.2L petrol engines

Introduced back in 2014, Maruti Suzuki Celerio brought the affordable AMT into the limelight and it has been a successful product for the largest carmaker in the country over the years. However, as customer preferences swiftly changing, the Indo-Japanese manufacturer will launch a new avatar of the budget hatchback and it was spied testing a number of times already.

According to our sources, the launch of the second-generation Maruti Suzuki Celerio will likely be delayed to this festive season as the brand might look to capitalise on the positive buying sentiments that exist amongst buyers during that period. Moreover, the reemergence of the health crisis has only been easing gradually across the country currently.

The new-gen Maruti Suzuki Celerio will be underpinned by the lightweight Heartect platform also found in the Wagon R, Swift, Dzire, S-Presso and Ignis. It will help in offering bigger proportions to the hatchback and the spy pictures do indicate the same. It will be wider and have a longer wheelbase to offer a spacious cabin. 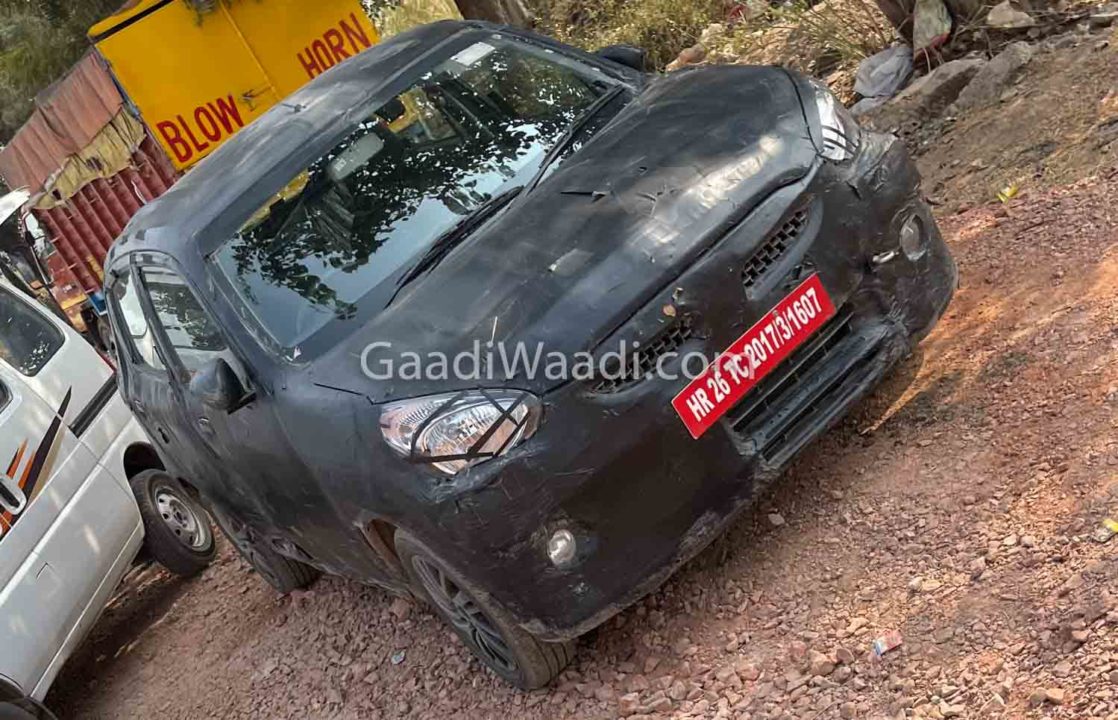 The exterior of the second-gen Celerio boasts a redesigned front fascia with sharper headlamps, revised grille section and bumpers up front and rear, newly designed wheels and LED tail lamps, angular rear windscreen, and so on. Inside the cabin, it will get a new dashboard and centre console design, a new steering wheel and a more modern instrument cluster.

In addition, the features list will comprise the latest SmartPlay touchscreen infotainment system in the top-end variants with Apple CarPlay and Android Auto connectivity, steering mounted controls, possibly a new audio system and so on. As for the performance, the existing 1.0-litre three-cylinder K-series engine will continue in its duties (68 PS and 90 Nm). 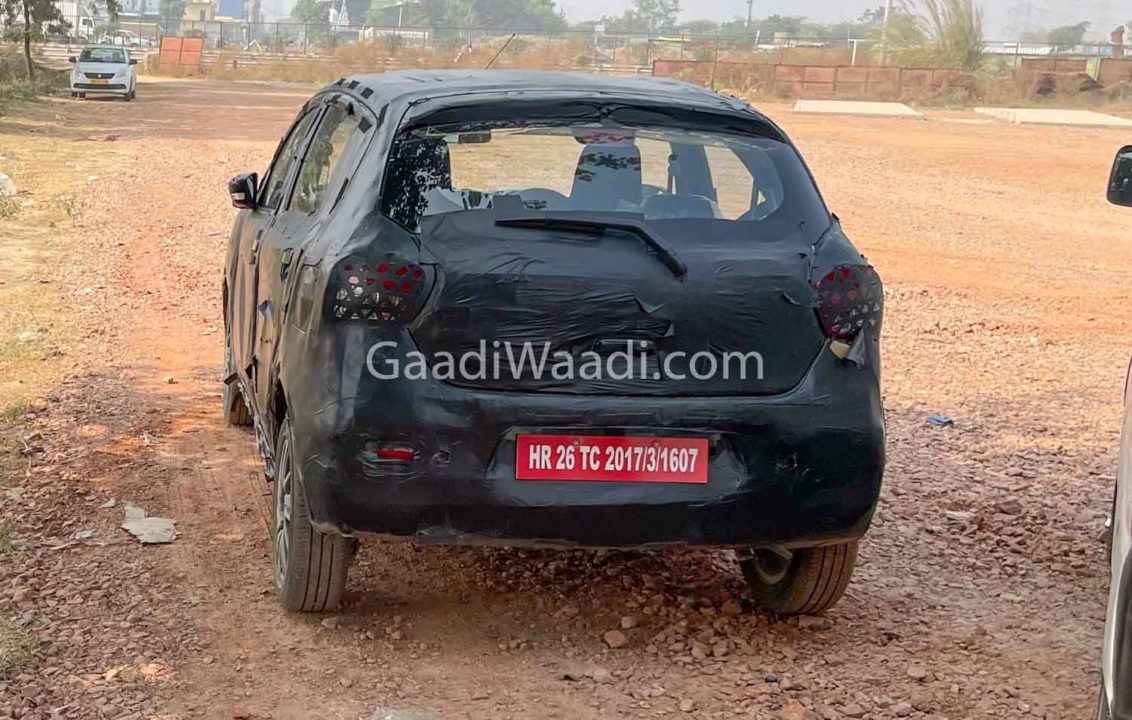 The range will be expanded with the inclusion of a more powerful 1.2-litre petrol engine producing around 83 PS maximum power and 113 Nm of peak torque. A five-speed manual transmission will be offered as standard while a five-speed AMT will be an option. The upcoming Celerio will likely be priced between Rs. 4.4 lakh and Rs. 6.6 lakh (ex-showroom).