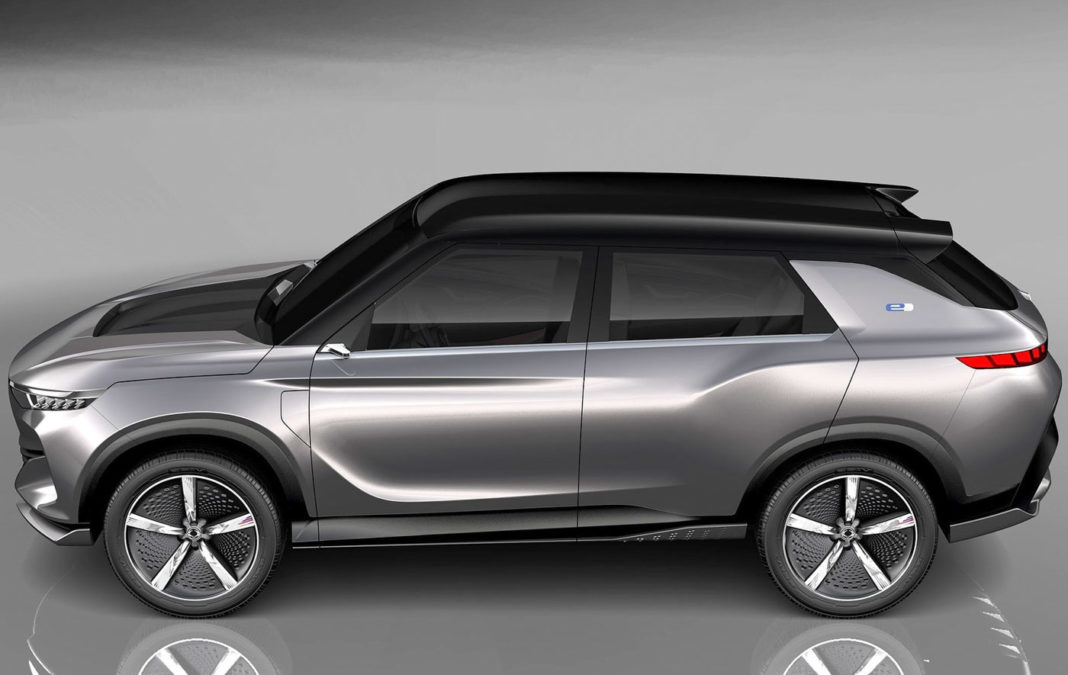 Mahindra & Mahindra will temporarily discontinue the existing XUV500 in the domestic market and it will make a comeback in the near future reportedly. The brand is working on introducing the XUV700 later this year and it will be a more premium version of the XUV500 with bigger proportions, a more modern exterior, and an upscale interior with advanced features.

The XUV500 has been in production since 2011 and upon its market debut, it was considered as well ahead of its time. However, with the mid-size SUV segment stepping up across different seating configurations, the next-generation XUV500 is on the horizon but with a different approach. Codenamed V201, here are the seven key things you should know about the second-gen XUV500:

1. To Be Based On Tivoli’s Platform

The current Mahindra XUV500 is 4,585 mm long and the second generation will be 4.2-4.3 metres in length as it will be based on the re-engineered SsangYong Tivoli’s platform. It is currently employed by the XUV300 and reducing weight and costs could turn out to be a challenge. But, Mahindra will use the expertise from developing XUV700 to create the next-gen XUV500.

Unlike the existing model, the upcoming XUV500 will be a five-seater mid-size SUV to compete against Hyundai Creta, Kia Seltos, Tata Harrier, MG Hector, Nissan Kicks and the likes.

The second generation Mahindra XUV500 will be slotted between the XUV300 and XUV700 and it will have a different exterior pertaining to modern design standards followed by the brand upon arrival. Expect it to have a multi-slated front grille, sleek headlamps with LED Daytime Running Lights, muscular body panels, hood and so on.

4. Could Have Been Based On Ford’s Platform

Internally codenamed the S301, the mid-size SUV was initially scheduled to be developed alongside a Ford mid-size SUV based on the American brand’s B772 architecture. However, the JV between them did not come to fruition and thus both brands went separate ways in developing their models.

The above point is the main reason why the launch of the second generation Mahindra XUV500 would not happen before 2024 as it will be developed from the ground up with styling duties taken care of by Mahindra’s European design studio.

It will reportedly debut a new 1.5-litre turbocharged four-cylinder petrol engine and it could be paired with a six-speed manual or an automatic transmission.