The new-gen Mahindra Scorpio is expected to go on sale next month with a whole host of changes inside and out; based on a new ladder-frame chassis

Mahindra & Mahindra appears to have commenced the teaser campaign for the new generation Scorpio. The SUV has been around for nearly two decades and is one of the consistent sellers for the brand. The 30-second teaser video shows three executives discussing over an all-new SUV at Mahindra Research Valley.

With catchphrases like “Big” and “Something really bold”, Mahindra wants to take on the “D-segment” and calling it as the “Big-daddy of all SUVs” further reiterates that it will more likely be the new-gen Scorpio as “Nothing else will do” reminds us of the wild promotional video that did give the SUV a character of its own over the years.

The 2022 Mahindra Scorpio has been spotted testing for more than a year and a half and is subjected to its biggest upgrade till date. It is underpinned by an all-new ladder-frame chassis built from scratch and the engineers have taken an evolutionary approach to design, judging by the endless spy pictures we have seen for months. 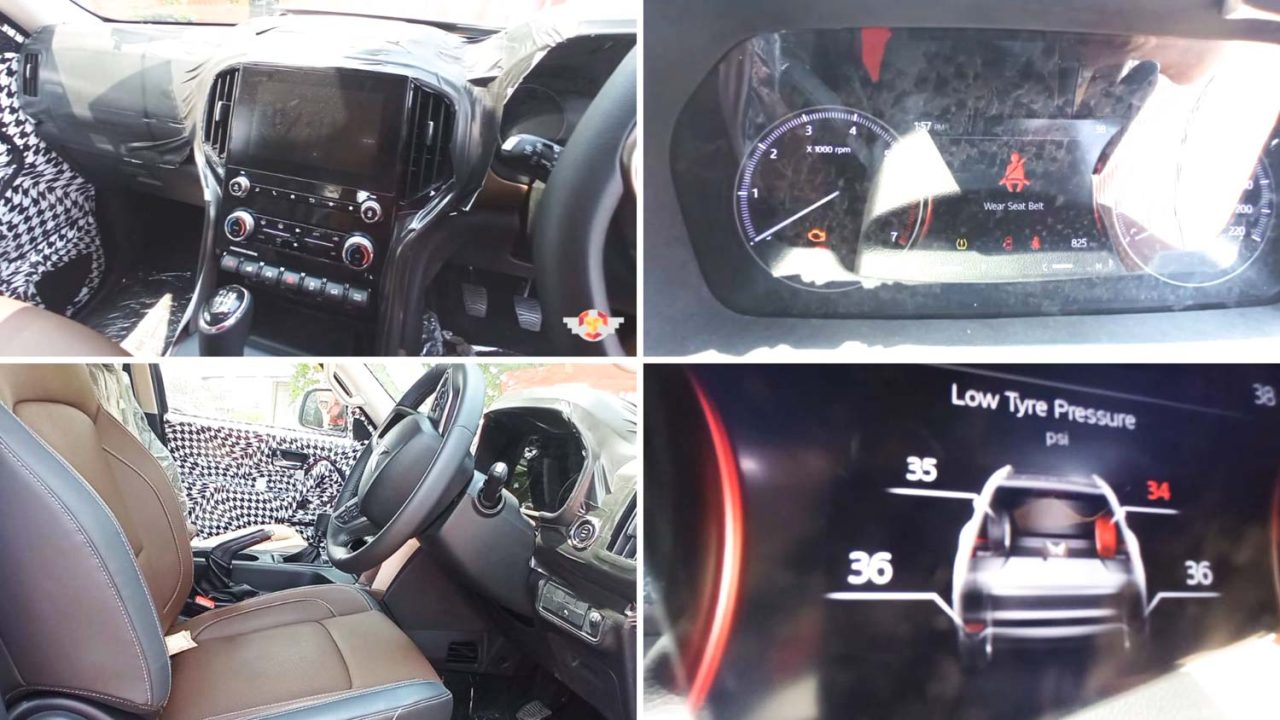 The 2022 Mahindra Scorpio will be offered with a front-facing third-row seat ditching the side-facing seats. It will more likely be powered by a 2.2-litre four-cylinder mHawk diesel engine and a 2.0-litre four-cylinder mStallion petrol engine borrowed from the Thar while an all-wheel-drive system could be made available in the range-topping trim.