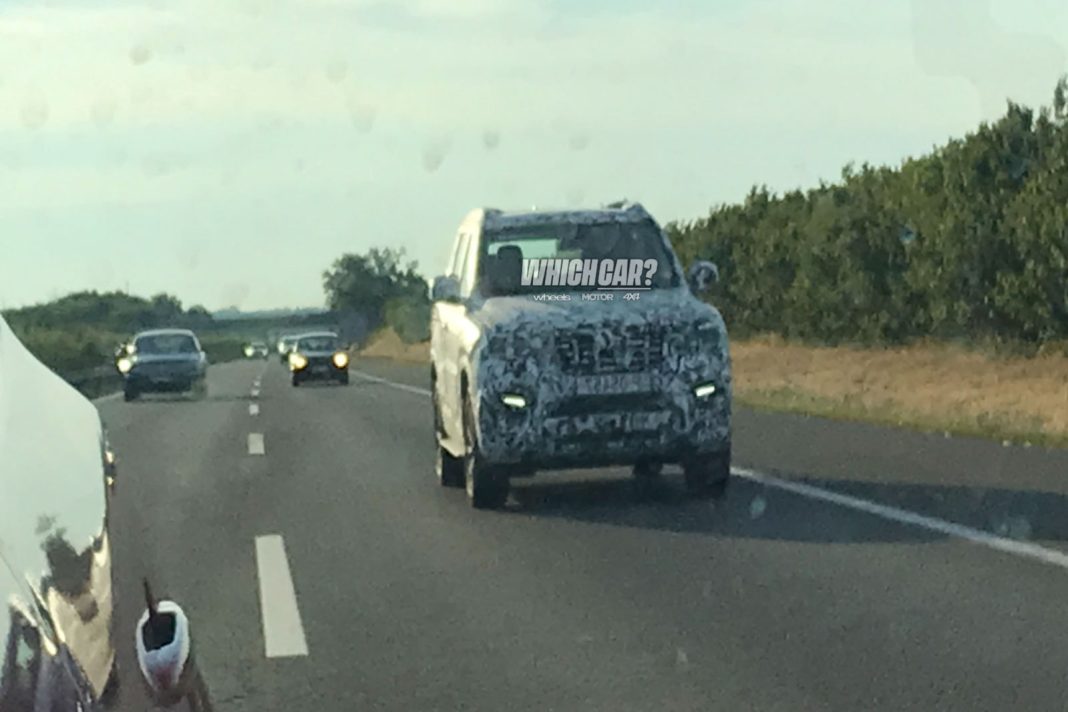 Mahindra & Mahindra introduced the XUV700 a few weeks ago and it has been a major hit for the company with the first two batches containing 25,000 units each were sold out. The homegrown UV specialist is planning a slew of new launches till 2026 and the new generation Scorpio is expected to be the next one to arrive in early 2022.

The brand has been testing the all-new Scorpio for many months on public roads and it has now been caught on camera in Europe. The test mule was perceived by the source as the all-new Grand Vitara as it was spied near Suzuki’s production facility near Budapest, Hungary. However, the prototype does look like the upcoming Scorpio, judging by the design details. 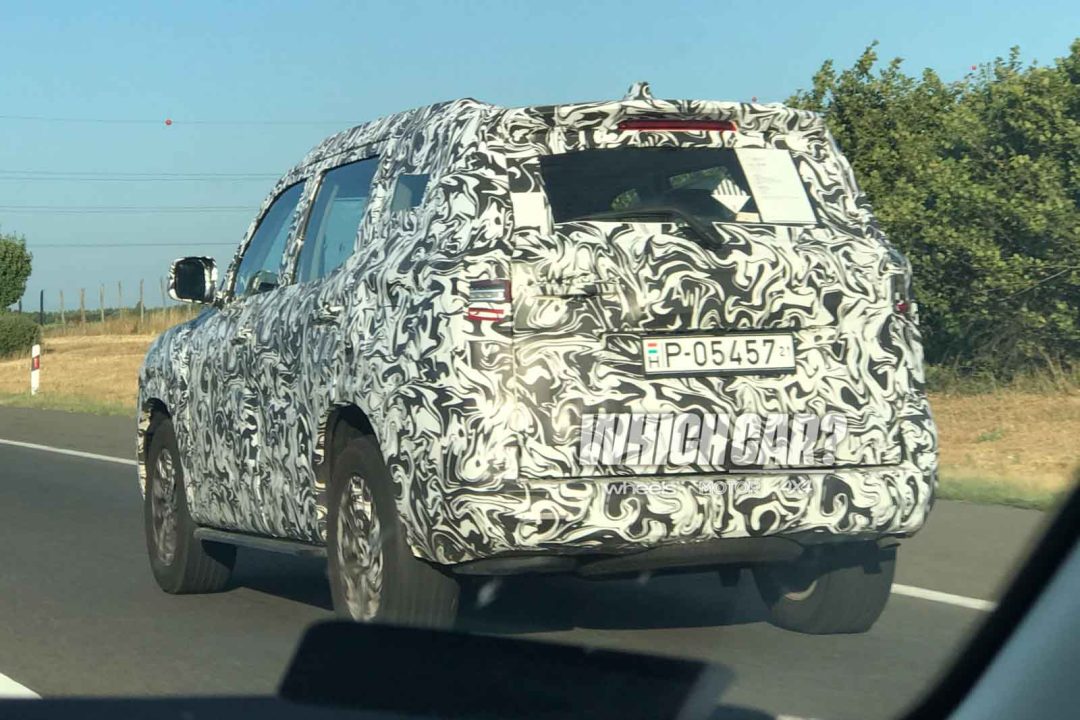 The most interesting of the details has to be the Hazard Class 9 placard on the rear window suggesting that the test prototype might have carried lithium-ion batteries on board. This could point the finger at a strong hybrid system that boosts acceleration when required and helps in improving fuel economy but no official confirmation on the availability of a hybrid has been made yet.

The 2022 Mahindra Scorpio is underpinned by the updated ladder frame architecture and is expected to have better off-roading capabilities as well and an all-wheel-drive system could be offered in the top-spec variants. Just as the exterior, the interior will get a host of changes with a thoroughly updated features list in line with the modern competition. 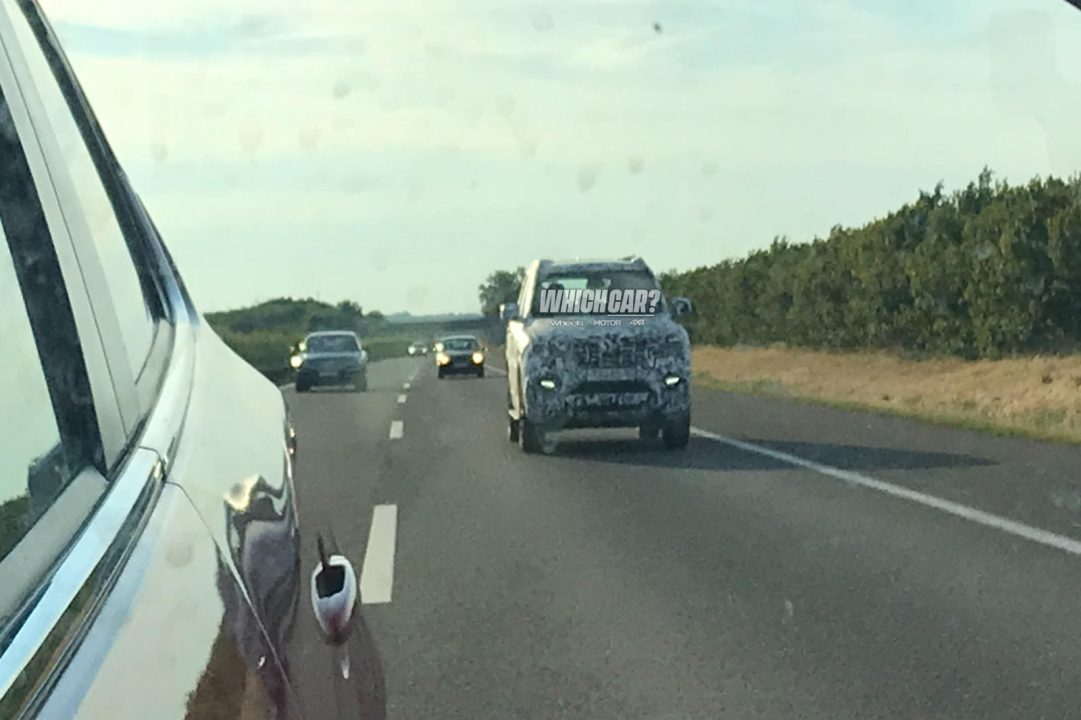 Under the bonnet, the new generation Mahindra Scorpio will more likely use the 2.2-litre four-cylinder mHawk diesel and a 2.0-litre turbo mStallion petrol as the XUV700 with different power and torque ratings. It could be paired with a six-speed manual or a six-speed torque converter AT.