The new-gen KTM RC200 is powered by the same 199.5cc engine as before, churning out 25.8 PS of peak power, offering brilliant performance

KTM launched the new-generation RC200 in India last month. The new model features a lot of major changes, including a completely new design, a split trellis frame, new alloy wheels, different brakes, adjustable clip-on handlebars, and a larger LCD instrument cluster. Thanks to a lot of these changes, the new version is actually lighter than the previous version!

The powertrain, however, remains unchanged compared to the old-gen RC200. The 199.5cc, air/oil-cooled, single-cylinder engine is good for a peak power of 25.8 PS and a maximum torque of 19.5 Nm. The transmission duties are handled by a slick 6-speed sequential gearbox. Thanks to this firecracker of an engine, the new RC200 offers explosive performance!

In case you want numbers, well, worry not. Youtuber Ayush Verma recently tested the performance of the new-gen KTM RC200, using GPS for accurate results! In the video below, the vlogger first attempts a top speed run, touching 138 kmph in sixth gear! The top speeds for other gears are as follows – 42 kmph in first gear, 58 kmph in second, 79 kmph in third, 100 kmph in fourth, and 120 kmph in fifth.

The vlogger also points out in the video that the front visor is great at shielding the rider from windblasts at high speeds. Of course, you’d need to tuck in for that. Other than that, the new instrument console is way easier to read than the older RC200, thanks to the larger screen and bigger graphics. 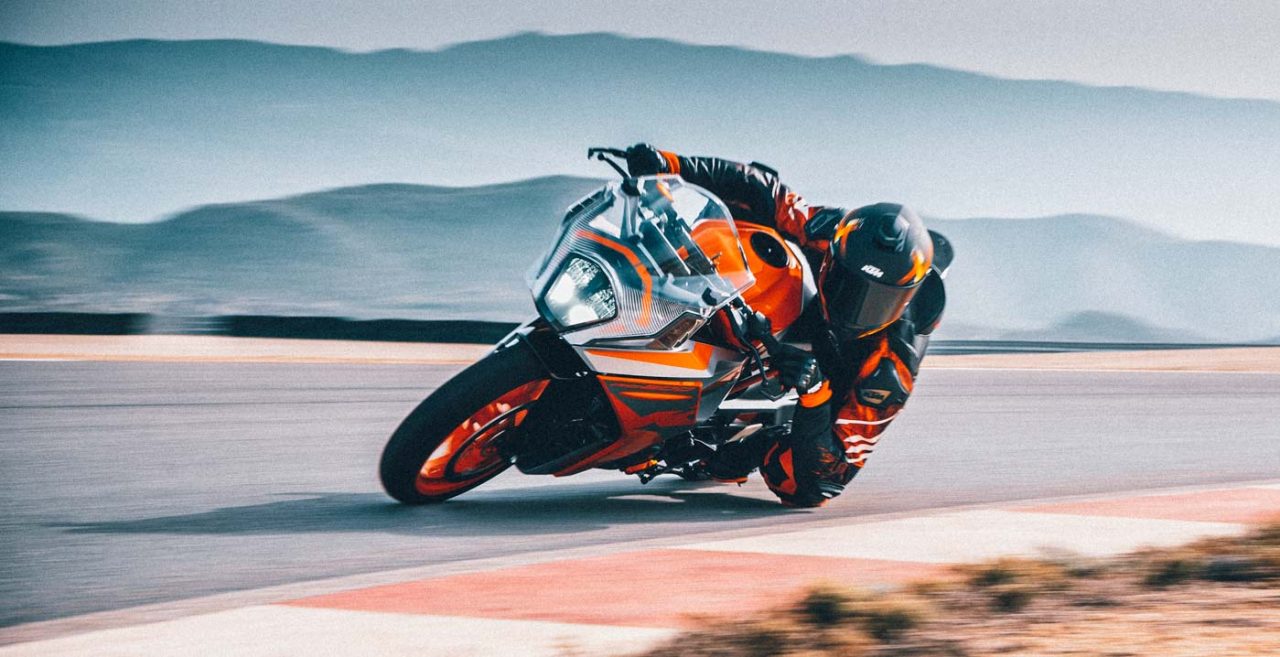 The ergonomics are as sporty as before, but riders now have the option to adjust the clip-on handlebars, which is a brilliant touch. If you’re a performance enthusiast, then the new-gen KTM RC200 would suit you perfectly. At Rs. 2.08 lakh (ex-showroom, New Delhi), it is slightly on the expensive side, but what isn’t these days?