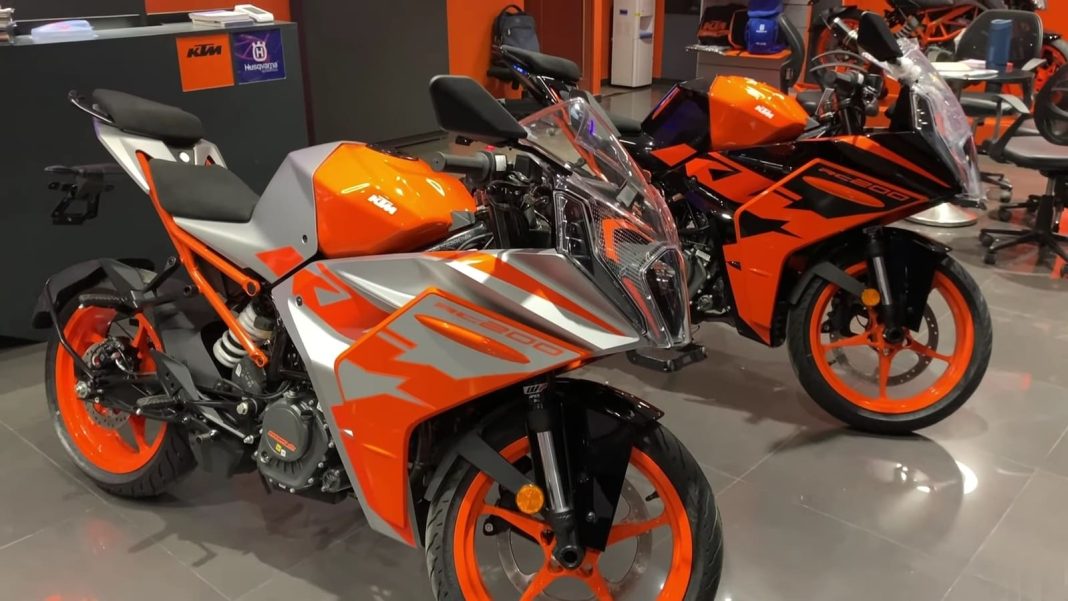 Here, we take a close look at the design and equipment of the newly-launched KTM RC200 via a walkaround video

KTM recently launched the second-generation RC200 and RC125 in India, priced at Rs. 1.82 lakh and Rs. 2.09 lakh (ex-showroom, New Delhi), respectively. The new models feature major changes to the design and underpinnings, and it gets better equipment as well. Thanks to the changes, the new-gen RC series is a significant step-up compared to the older version.

Here, we have a video, uploaded by Rolling Peace, that gives us a closer look at the design of the new-gen RC200. Starting off with the former, the new model gets an LED headlamp at the front, along with a new visor and redesigned front fairing. The fuel tank is larger now, and the motorcycle gets a new split-seat setup, split pillion grab rails, and a restyled taillight.

The new-gen RC200 gets a pair of adjustable clip-ons, which can be raised or lowered as per the rider’s preference. The footpegs are rear-set, and thus the overall riding position is extremely sporty. Also, the new model is built on a split trellis frame, much like the current KTM Duke series, instead of the single-piece trellis frame like the old-gen RC200.

The instrument cluster has been updated as well, featuring a larger LCD screen than before. The motorcycle also gets a new set of alloy wheels, along with new disc brakes (320mm front and 230mm rear). The new wheels and brakes, along with the frame, help in weight reduction.

The 199.5cc, liquid-cooled, single-cylinder engine of the RC200 remains unchanged over the previous version. The peak power and torque are rated at 25.8 PS and 19.5 Nm, and transmission duties are handled by a 6-speed gearbox. Switchable dual-channel ABS is offered as standard here, and the suspension system still consists of WP USD front forks and WP rear monoshock. 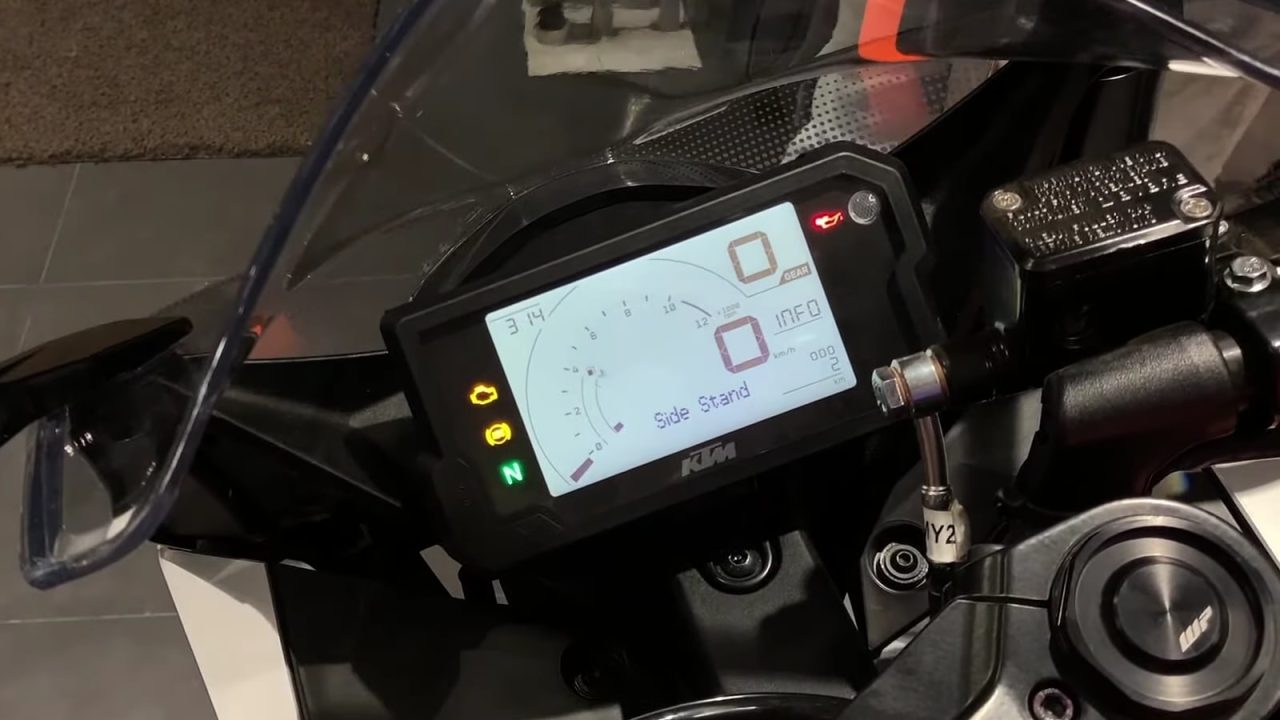 Deliveries of the new KTM RC125 and RC200 are expected to begin very soon. We expect KTM to launch the new-gen RC390 as well in India, likely in the coming weeks. The RC390 will be the same as the RC200, but will get a TFT instrument console and a bi-directional quickshifter.