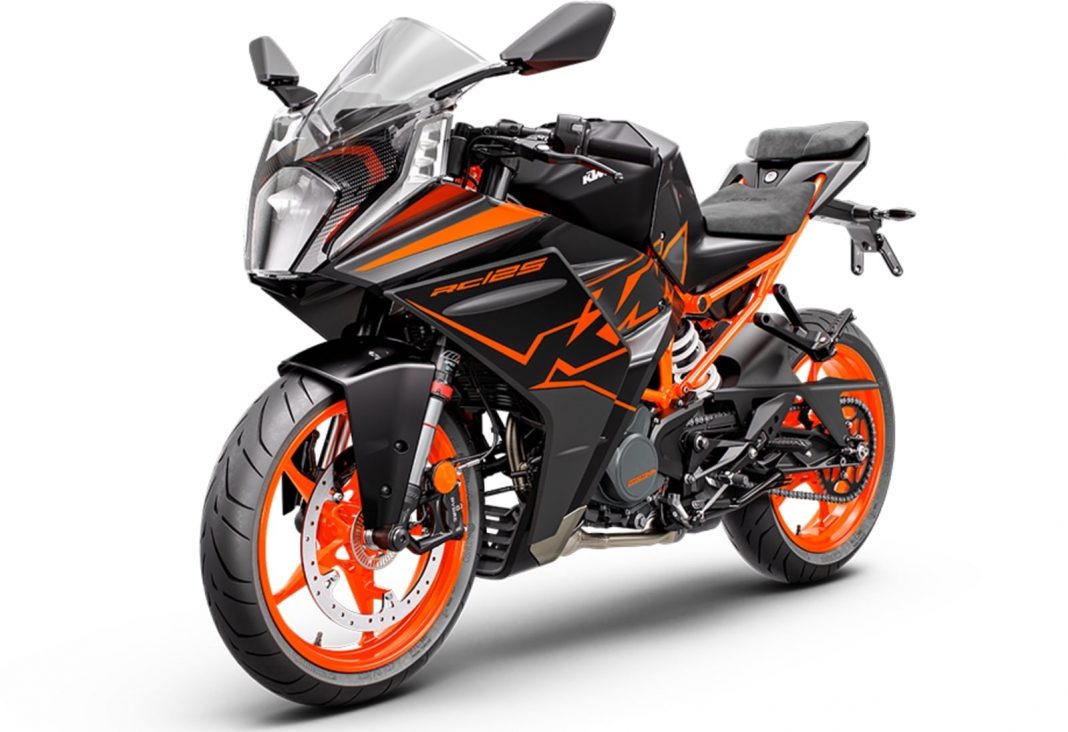 The next-generation KTM RC125 gets a completely new design, new frame, and better equipment, although the engine stays unchanged

KTM globally unveiled the new-generation RC390, RC200, and RC125 just a few weeks back and now the RC200 and RC125 have gone on sale in India. The new-gen RC125 has a smaller length compared to the outgoing version, 1,965 mm against 1,977 mm. The wheelbase is a tiny bit longer though, 1,347 mm as opposed to 1,341 mm. The reason for the altered dimensions is the new design; the new-gen RC series features completely different styling compared to the current generation.

Another major change is the new frame; the new-gen RC series gets a split-trellis frame, with a bolt-on subframe at the rear, similar to the current Duke series. The riding position is less committed than before, thanks to the slightly raised clip-on handlebars and centre-set footpegs, however, it still isn’t a very comfy perch. 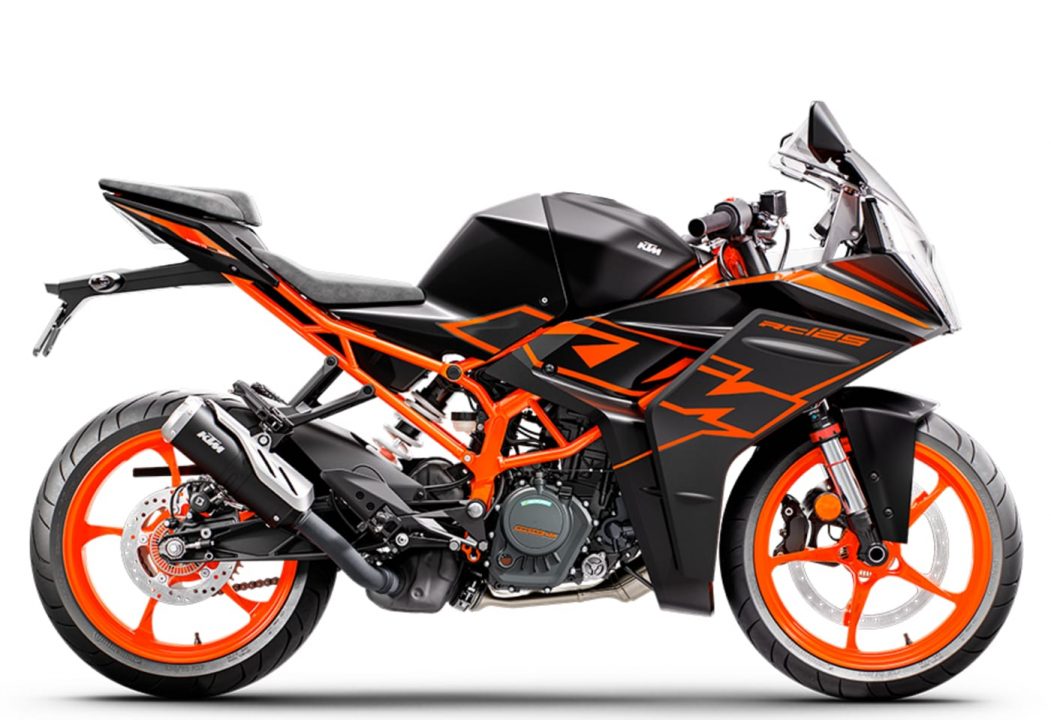 The powertrain of the RC125 will remain completely unchanged though. The 124.71cc, liquid-cooled, single-cylinder engine will continue to generate a peak power of 15 hp (at 9,250 rpm) and a maximum torque of 12 Nm (at 8,000 rpm), and will come mated to a slick-shifting 6-speed gearbox. The India-spec model likely won’t get a slip/assist clutch or a quickshifter to keep the costs down.

The KTM RC125 was priced at Rs. 1.80 lakh and the new gen costs just Rs. 2,000 in dearer (ex-showroom, New Delhi). It does not have any direct rivals in our market, with its closest competitor being the recently-launched Yamaha YZF-R15 v4.0, which is more affordable than the RC125.

The new motorcycle’s bookings are open at showrooms and it will will start reaching showrooms from next month. Prospects can avail special finance schemes, with downpayment starting from Rs. 24,000.