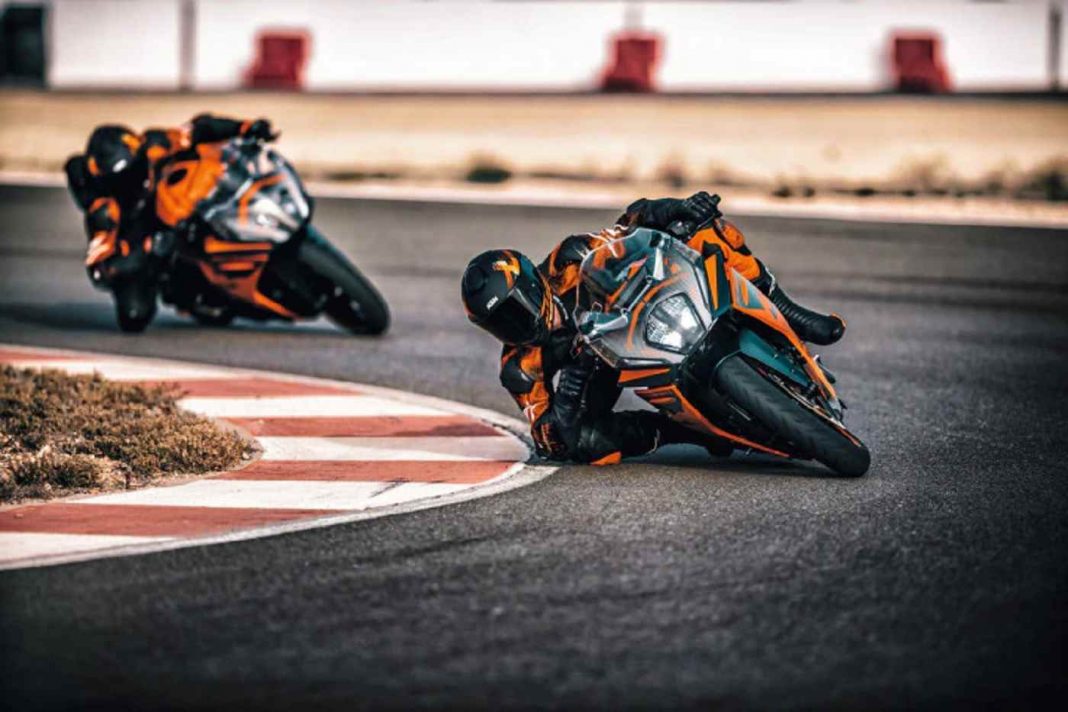 KTM India took to social media to tease the upcoming new generation RC series with a short video noting that they are coming soon to the domestic market. While no particular model has been mentioned, we do believe the trio will make their local debut soon with India-specific changes and they could be priced higher compared to the outgoing motorcycles.

The 2021 KTM RC 125, RC 200 and RC 390 made their world premiere a few weeks ago with a thoroughly redesign and mechanical changes and they appear to be launched sometime in October in India as the Austrian company could try to take advantage of the positive buying sentiments that exist amongst customers during the festive season.

Cost-cutting measures could be implemented as the India-spec versions could be devoid of the LED headlamp and coloured TFT instrument cluster and going by the test mules spotted testing on public roads, the new generation KTM RC 125 will likely get a halogen headlight and LCD instrument console. It must be noted that their prices saw a number of hikes in recent times.

A post shared by KTM India – Ready To Race (@ktm_india)

The upcoming KTM RC 200 is expected to feature a halogen headlamp and LCD instrumentation derived from the 250 Adv as well. The more expensive and range-topping second-generation KTM RC 390 could be more identical to the global version but it may miss out on some key elements like adjustable front forks but we cannot really be sure at the moment.

The recently launched 2021 TVS Apache RR310 gained adjustable suspension along with different kits to suit the customer needs and the new Yamaha R15 V4.0 is also offered with features like traction control, USD and quickshifter in a compelling price range. Thus, we can expect some of the premium features available in the international spec RC series to be sold in India too. 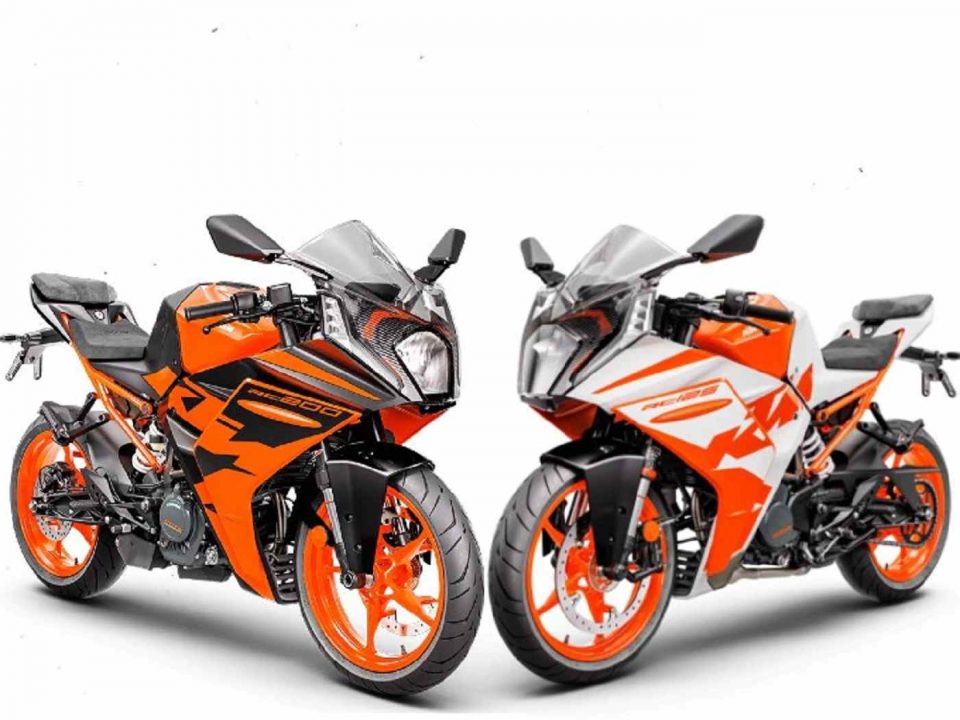 The upcoming RC motorcycles get new fairing, redesigned headlamp cluster with new LED Daytime Running Lights and new body panels. The powertrains may not see big improvements in performance numbers but better refinement and touring capabilities are expected to be part of the agenda as KTM will look to address a wide band of customers with the trio.