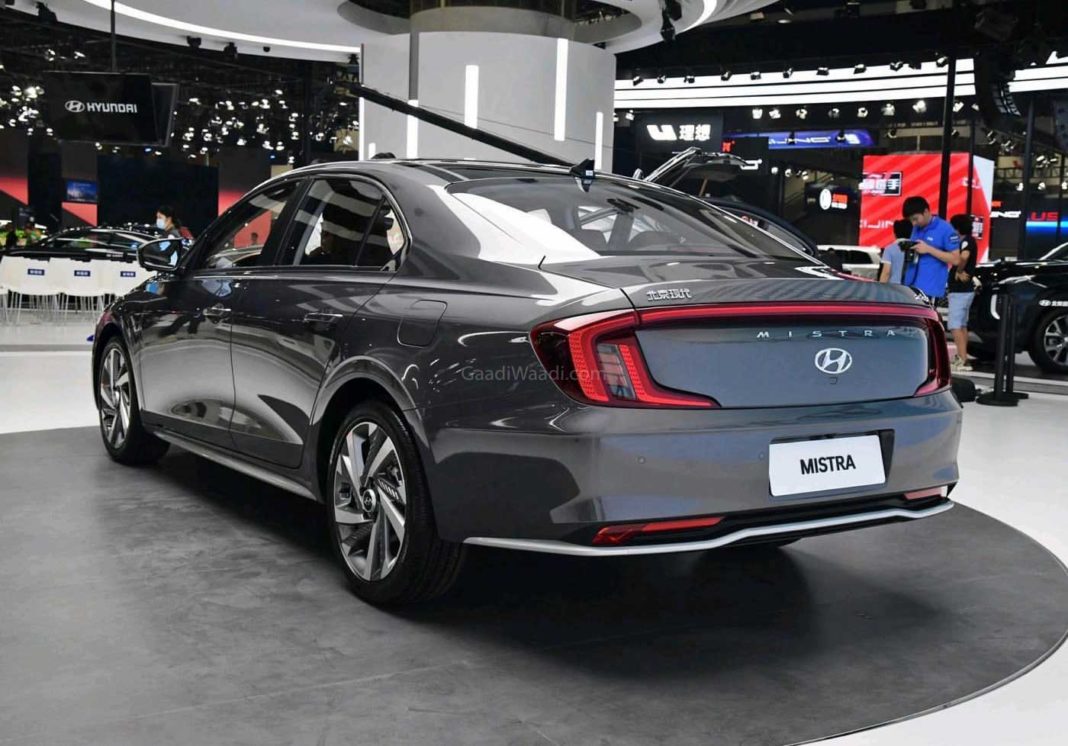 The new-gen Mistra is available with 1.8-litre petrol and 1.5-litre turbo petrol powertrains, while a fully-electric variant with a 520 km range is also available

While a host of auto shows were cancelled this year due to obvious reasons, the 2020 Guangzhou Motor Show is currently underway in China. Hence, a host of international manufacturers are present at the show, revealing their new products as well as technologies. Hyundai is also a part of the auto show, and has revealed the new-gen version of the Mistra sedan.

The Mistra is a compact sedan that sits between the Elantra and the Sonata in Hyundai’s line-up, but is exclusive to the Chinese market. The first generation model of the car was launched back in 2013, and received a mid-life refresh in 2017. The second-gen model of the sedan that has been revealed at the event, is expected to launch sometime early next year.

The main highlight of the 2021 Mistra has to be its design. While all new Hyundai cars seem to be sporting a radical design, thanks to the latest ‘Sensuous Sportiness’ design language. However, what’s unique is that the Mistra sports a very similar front-end as the 2020 Hyundai Creta. 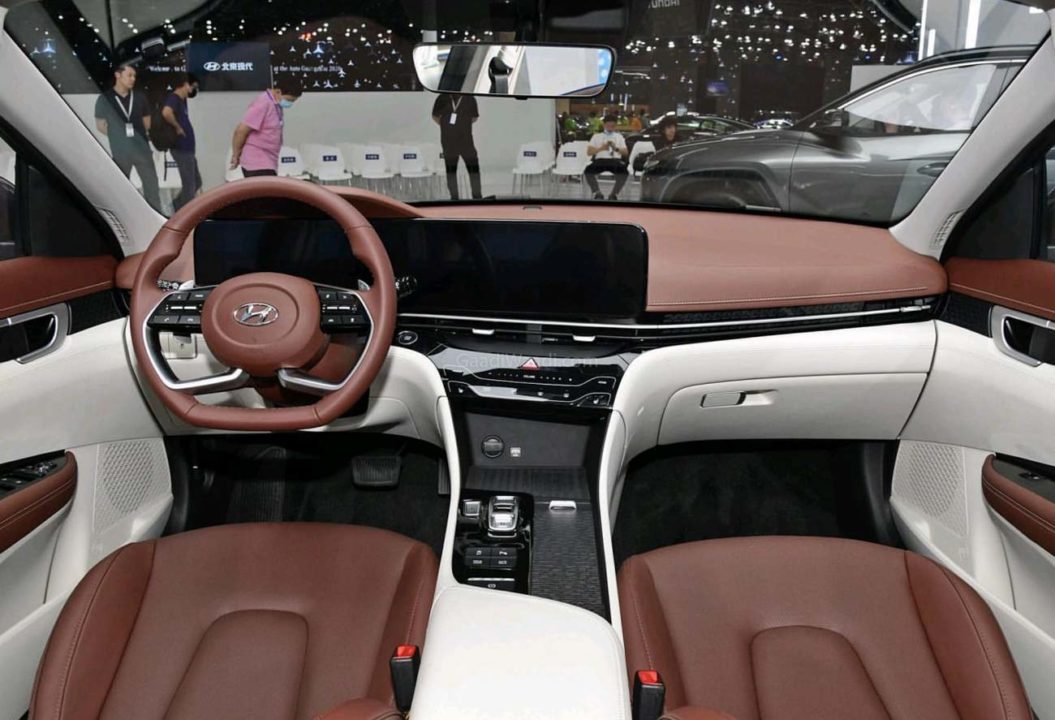 That being said, it gets a large cascading radiator grille, that is flanked by split LED headlamps, just like the ones seen on the Creta. The sedan gets a sloping roof line, while the dual-tone alloy wheels give it a sporty look. At the rear, the 2021 Mistra sports chunky LED low-slung tail lights that are connected together with the help of a bar.

On the feature front, the sedan comes equipped with a 12.3-inch digital instrument cluster, a similarly sized infotainment system, a panoramic sunroof, a surround view monitor and much more. The safety features on offer include forward collision avoidance system, highway driving assistance and navigation based cruise control along with rear cross traffic alert etc. 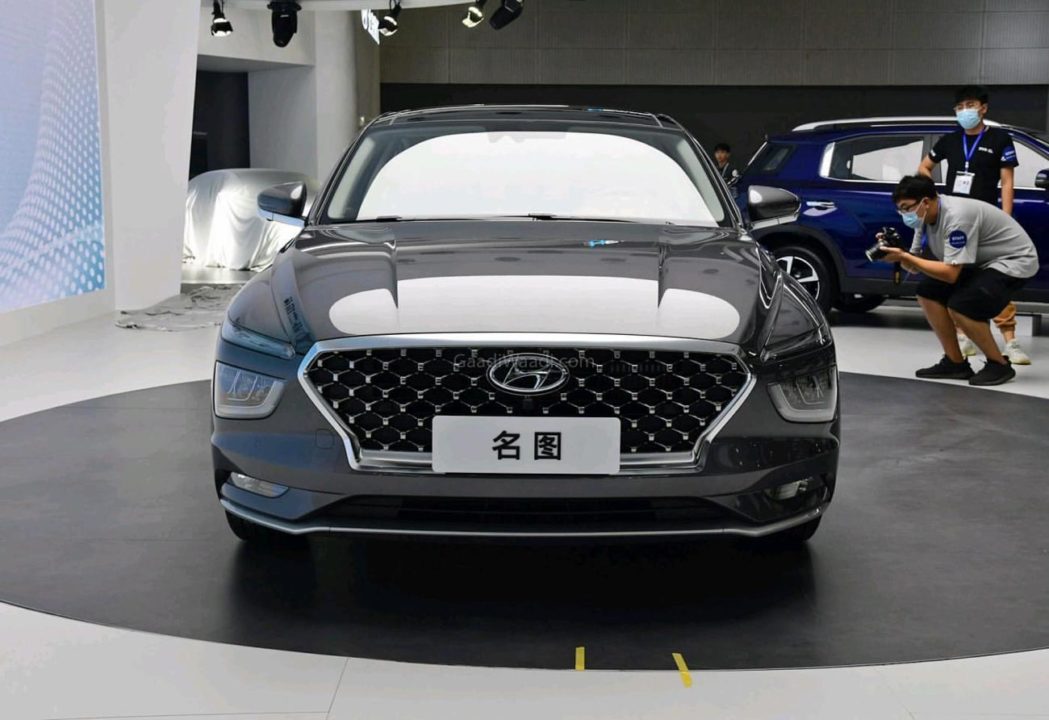 The powertrains on offer include a 1.8-liter gasoline engine producing 143 PS power and 176 Nm of torque, as well as a 1.5-litre turbo petrol engine rated at 170 PS/252 Nm. Also on offer will be a fully-electric Mistra, which will be plonked with a 56.5 kWh battery and a front-wheel drive electric motor producing 188 PS of maximum power, along with 229 Nm of peak torque. The Mistra EV will offer a range of up to 520 km, as per the Chinese version of NEDC test cycle.