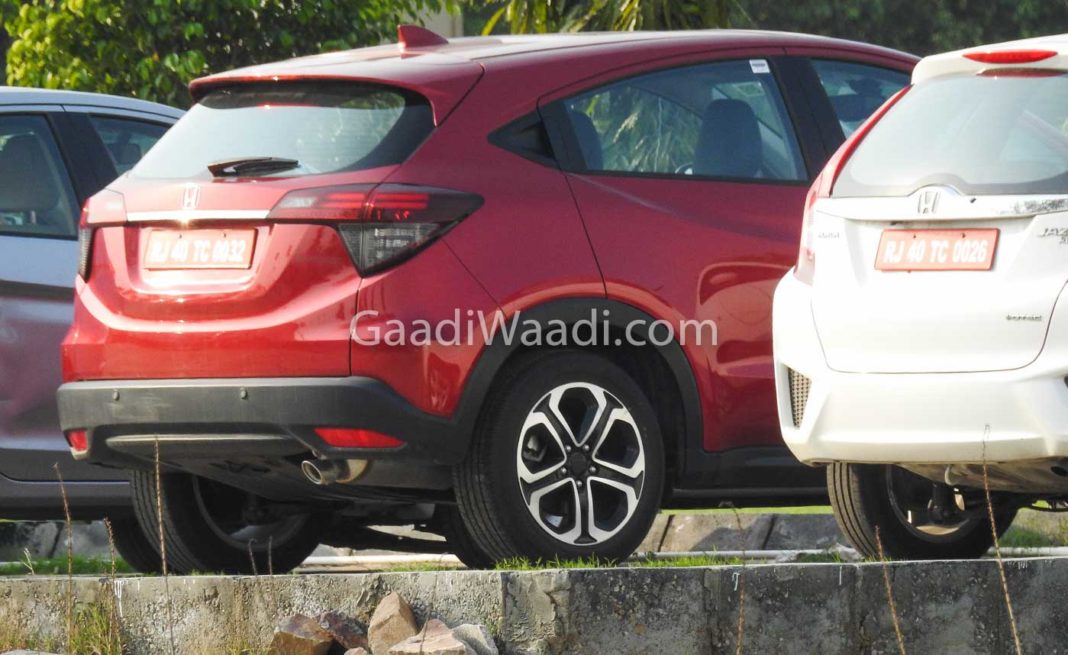 The current-gen Honda HR-V was originally launched in 2015, and Honda is all set to launch a new-gen version of the car in May next year

Honda is working on introducing a new-gen version for its HR-V mid-size SUV, and originally had plans to launch the updated car early next year. However, due to unanticipated circumstances, the Japanese carmaker has postponed the launch event of the SUV by a few months, to May 2021.

The new-gen HR-V will be offered with a slew of powertrains including a 1.0-litre turbo petrol engine, as well as an option with mild-hybrid tech. Just like its predecessor, the HR-V will be placed below the CR-V in Honda’s international line-up. However, a length of around 4.4 metres would allow Honda to launch another compact SUV below the HR-V. 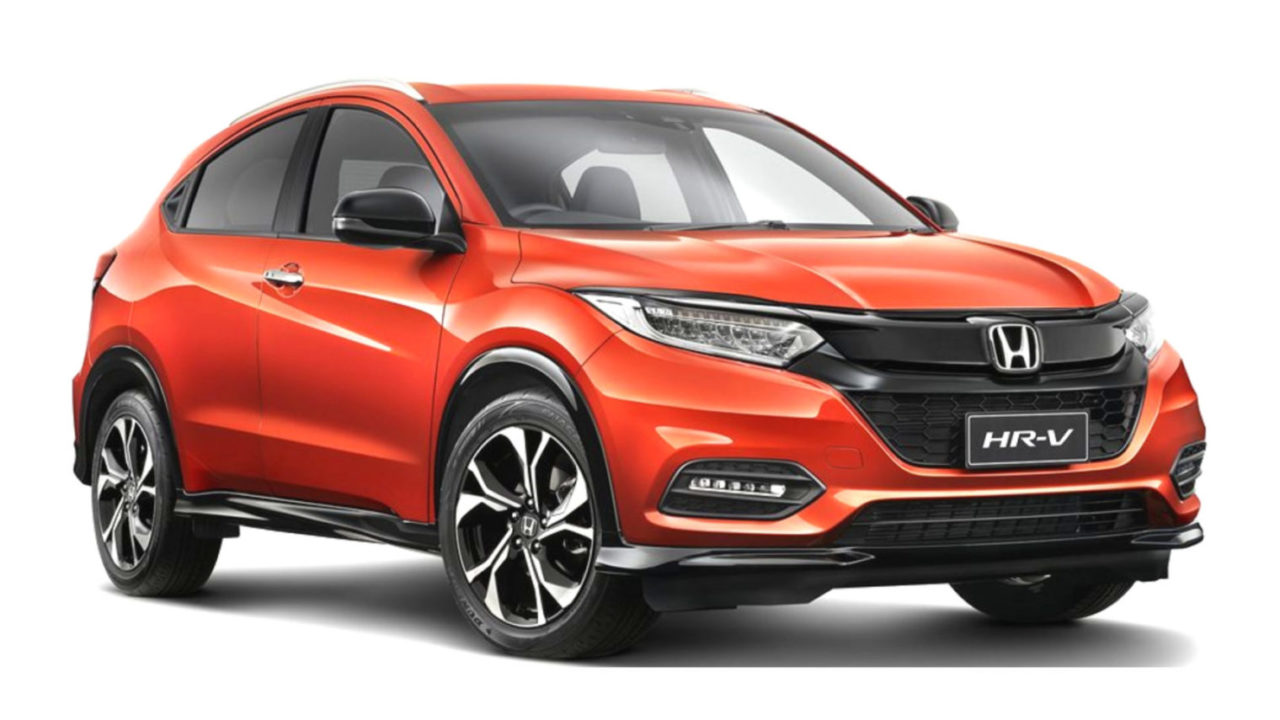 The speculations around the HR-V’s Indian debut have existed for a pretty long time now, with the SUV even being spied on test in the country a couple of times. With the growing popularity of compact and mid-size SUVs in the country, the HR-V could prove to be a fierce competitor to the Hyundai Creta, Kia Seltos and the Nissan Kicks in India.

As of now, Honda Cars India is focusing on launching the 2020 City in the country next month, which will take on the likes of the Hyundai Verna facelift, Maruti Suzuki Ciaz, Skoda Rapid, VW Vento as well as the Toyota Yaris. As compared to the outgoing model, the 2020 City will be larger in size, get a range of new features, and will sport an all-new external and interior design.