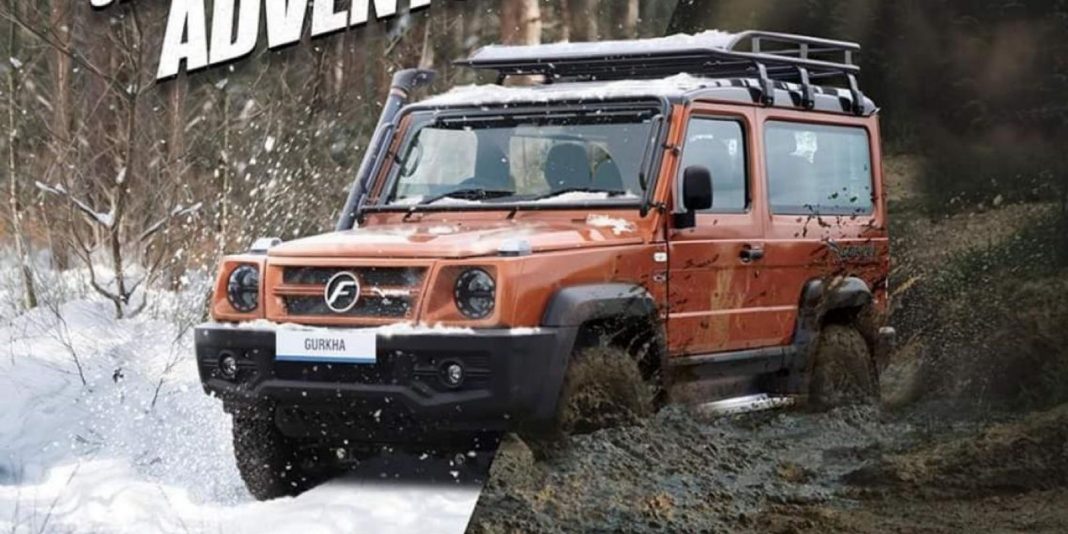 New-Gen Force Gurkha is powered by a 2.6-litre BSVI compliant diesel engine producing 89 bhp and is paired only with a five-speed manual transmission

At the 2020 Auto Expo in Greater Noida, Force Motors unveiled the new generation Gurkha but it has not made its way to the showrooms yet. Its main rival though the Mahindra Thar received a brand new generation late last year and it has gained tremendous popularity with the booking numbers crossing more than 50,000 units in just over five months.

Force’s second-generation Gurkha appears to be heading towards launch in the coming months as a set of leaked images has come up revealing all the details about the off-roading SUV. As in the display prototype, the new-gen Gurkha you see here wears an orange body colour and it comes with a host of exterior and interior changes compared to the old model. 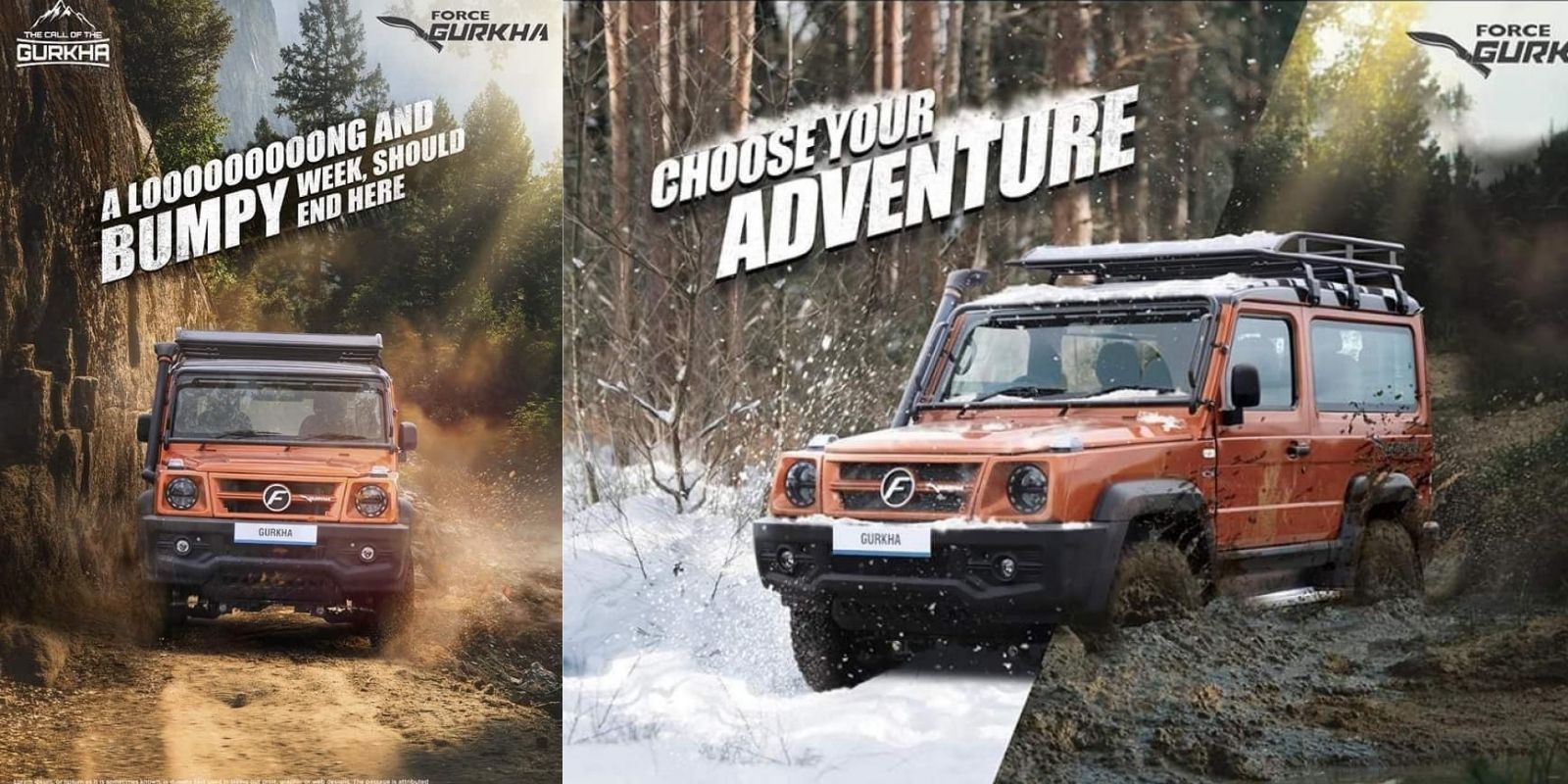 It also features side facing jump seats at the back, independent front suspension, rigid rear axle and second-row captain seats. As for the performance, the new Force Gurkha derives power from a 2.6-litre BSVI compliant diesel engine, which is good enough to generate a maximum power output of 89 bhp. The powertrain is mated to a five-speed manual transmission sending power to all four wheels. 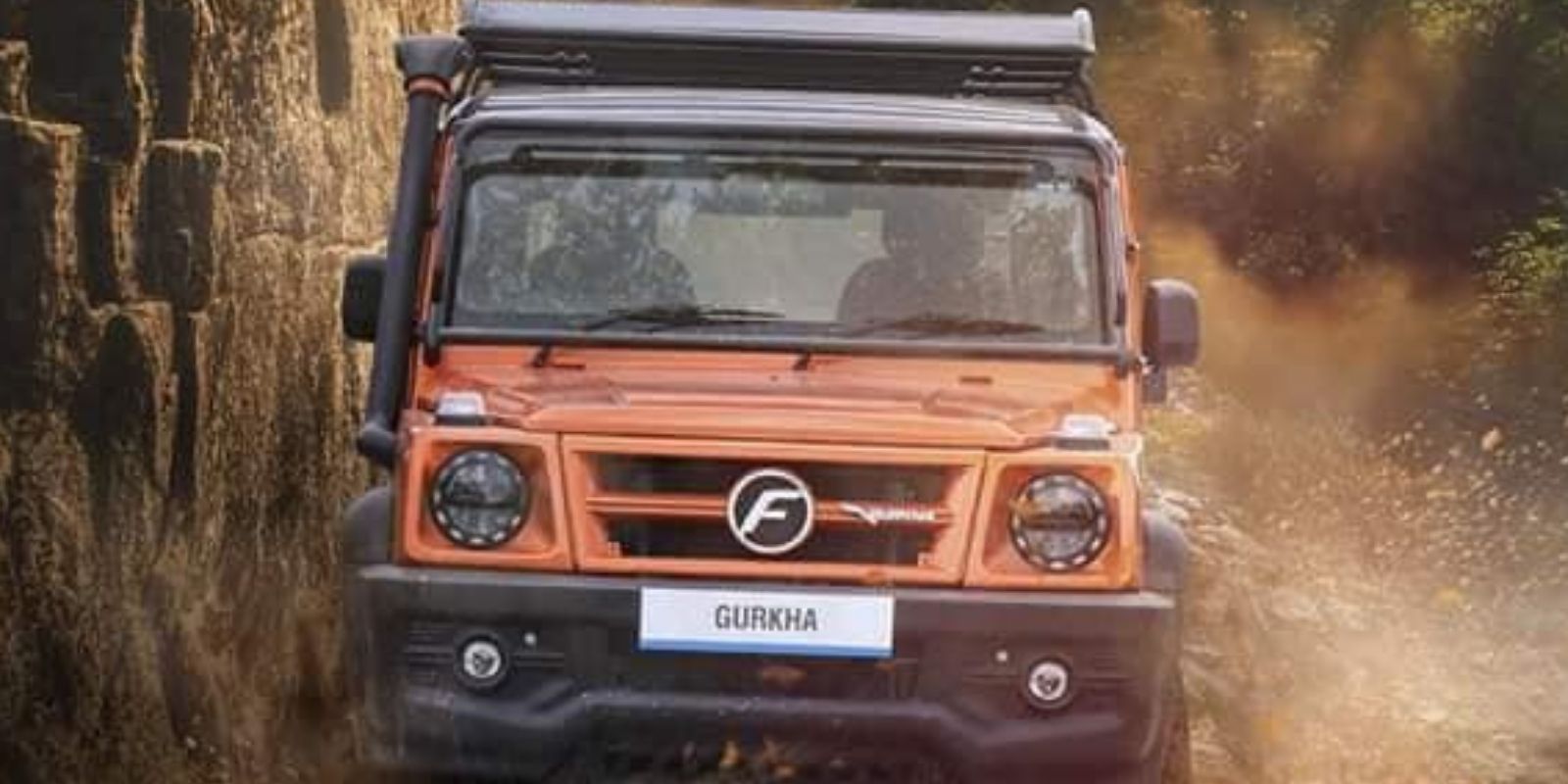 Can the new generation Force Gurkha really take the fight to Mahindra Thar with its abilities or the brand’s limited availability will hamper prospects? Have your say below!