2023 Toyota Fortuner will more likely get a diesel hybrid powertrain, a host of new safety technologies and mechanical updates

Toyota Kirloskar Motor (TKM) will reportedly host the world debut of the new generation Fortuner in the coming months in the international markets and is expected to reach India sometime next year. The Japanese auto major has a number of new models waiting in the pipeline for India. Following the arrival of the Urban Cruiser Hyryder on August 16, Toyota is expected to bring in the all-new Urban Cruiser compact SUV as well in India soon.

The latest generation Fortuner made its first appearance back in 2015 before entering dealerships in India in 2016. It has lived up to its expectations over the years and has been a worthy successor to the old model. The seven-seater currently leads the full-sized SUV segment with ease and its range was expanded in recent years with the inclusion of Legender and GR (Gazoo Racing) Sport variants.

The new generation Toyota Fortuner is believed to be a more advanced package compared to the existing model and here we have shown you a speculative rendering with the design taking inspiration from American SUVs. The front fascia boasts an upright prominent grille with hexagonal chrome inserts and sharper LED headlamps with integrated LED DRLs. 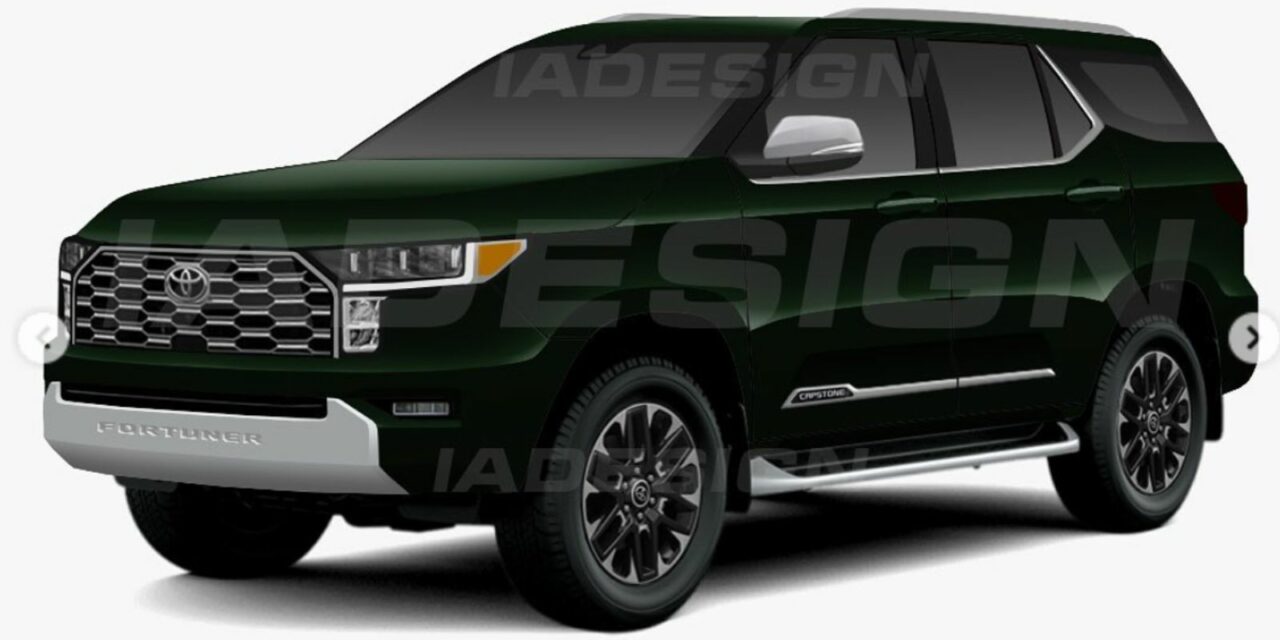 The existing Fortuner sits on the iMV2 architecture as the Innova Crysta and Hilux. While the Innova could be opting for the TNGA-B platform, the Fortuner might retain the ladder frame chassis with significant updates. It will likely have a new electronic power steering, and electronic platform with more advanced connectivity, assistance and safety-based tech.

It may also get an improved vehicle stability control and ADAS technologies while a larger touchscreen, panoramic sunroof, wireless charger, a 360-degree camera, updated instrument cluster, new seats and surface finishes, updated dash and centre console could be offered. Another key update will be the debut of a hybrid 2.8-litre GD diesel engine with better performance and fuel efficiency.