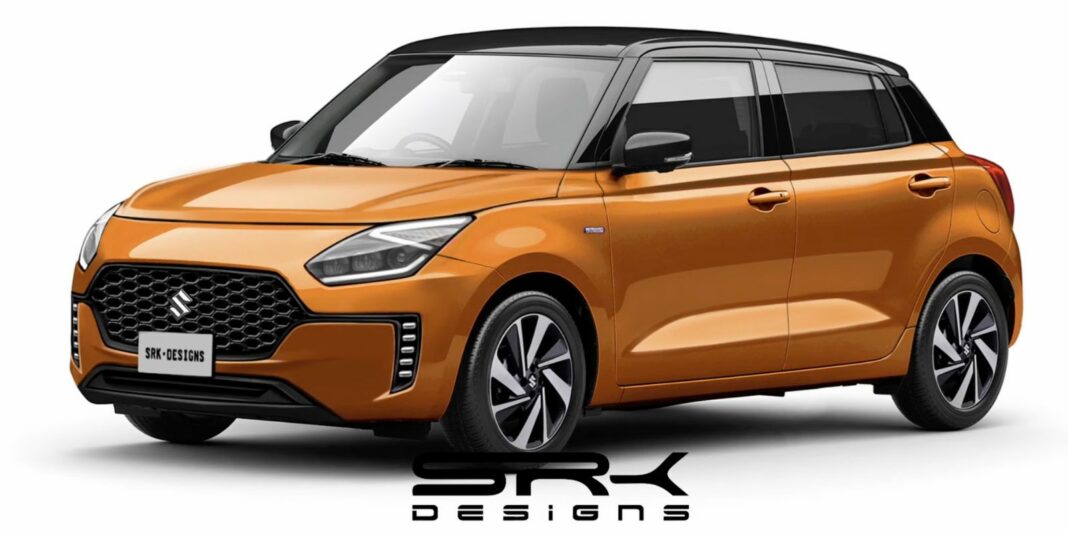 2023 Maruti Suzuki Swift is expected to make its global debut later this year; India launch likely in the due course of next CY

The speculations surrounding the new generation Swift have existed for several months in the Japanese media and adding fuel to the fire, the first ever spy pictures of the upcoming hatchback came up on the internet only a few days ago. The Swift is one of the best-selling passenger cars in the country as its latest iteration has been a big hit.

The compact hatchback is currently in its third generation for around five years globally and with growing competition, it is expected to get a major update sooner rather than later. The spy images of the new-gen Suzuki Swift caught in Europe indicate that the developmental duties have indeed commenced and the world premiere can be expected later this year.

The latest Swift for India only launched in early 2018 after the arrival of the redesigned Dzire a year prior. Will Maruti Suzuki follow the same strategy? It is too early to judge! For those of you who cannot wait, here we have a rendering of the fourth generation Swift based on the test prototype giving you a sneak peek of what is about to come.

The front fascia has thoroughly been updated with the presence of a swooping hood, redesigned headlamps with integrated LED Daytime Running Lights, a more prominent hexagonal grille section with black inserts leading onto the vertically stacked fog lamps and the Suzuki badge is mounted in the middle, a lower air intake, and dual-tone brown and black exterior shade.

While the test mule wore a set of newly designed black alloy wheels, the digital imagery features two-tone machined alloy wheels. The side profile, pillars and roofline have been accurately replicated, as do the traditional pull-type rear door handles in place of the pillar-mounted units.

We do expect the upcoming Swift to sit on the updated Heartect platform with improved safety and bigger proportions as the greenhouse appears to have grown slightly. The test mule also showed us newly designed tail lamps and an updated rear bumper. Don’t be surprised if Suzuki brings hybrid tech into the mix with the new avatar of the Swift.