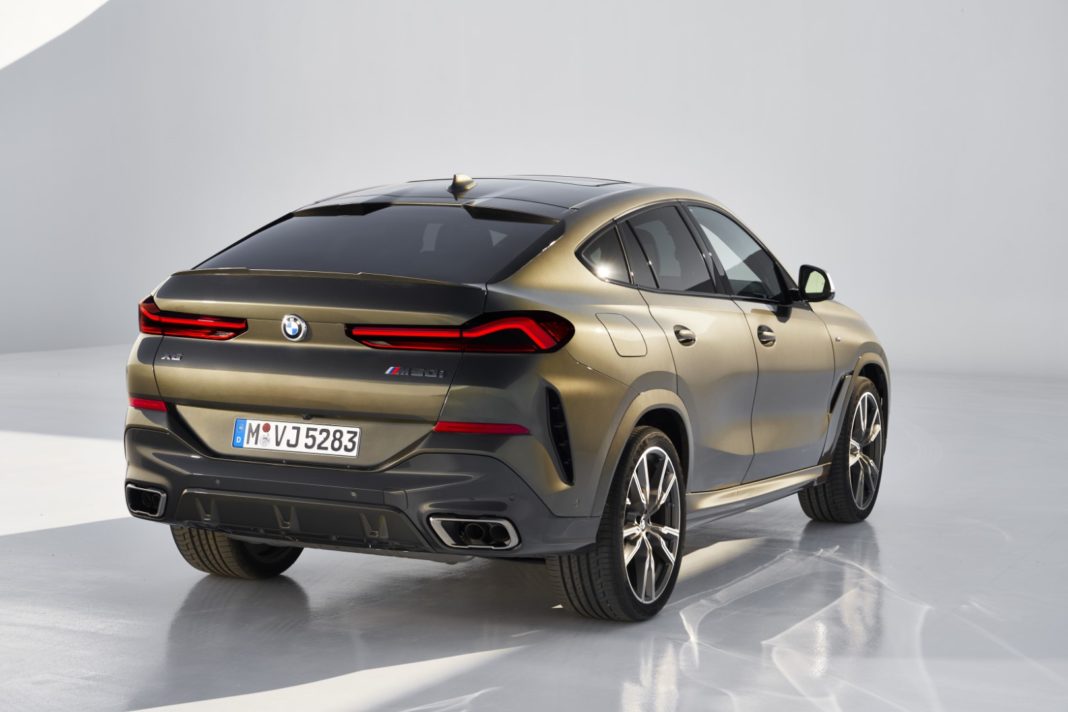 The third generation BMW X6 made its global premiere last year and it will be introduced in the Indian market on June 11. It is expected to be offered in xLine and M Sport trims for the domestic customers. The coupe-like crossover measures 4,935 mm in length, 2,004 mm in width and 1,696 mm in height and has a wheelbase length of 2,975 mm.

It is 26 mm longer, 15 mm wider and sits 6 mm lower with longer wheelbase of 42 mm compared to its predecessor and the interior of the 2020 BMW X6 largely resembles the latest X5. The bootspace capacity is rated at 580 litres and it can be increased to 1,525 litres while 40:20:40 split seats at the rear will also be made available.

The crossover coupe trend was kick started by the BMW X6 more than a decade ago and despite the eccentric nature, it has been a hit among customers with Porsche Cayenne Coupe, Mercedes-Benz GLE Coupe and Audi Q8 being its rivals. The exterior gets plenty of changes including the large and controversial illuminated kidney grille flanked by sharp LED headlamps while Adaptive LED headlamps with BMW Laserlight can be had as an option. 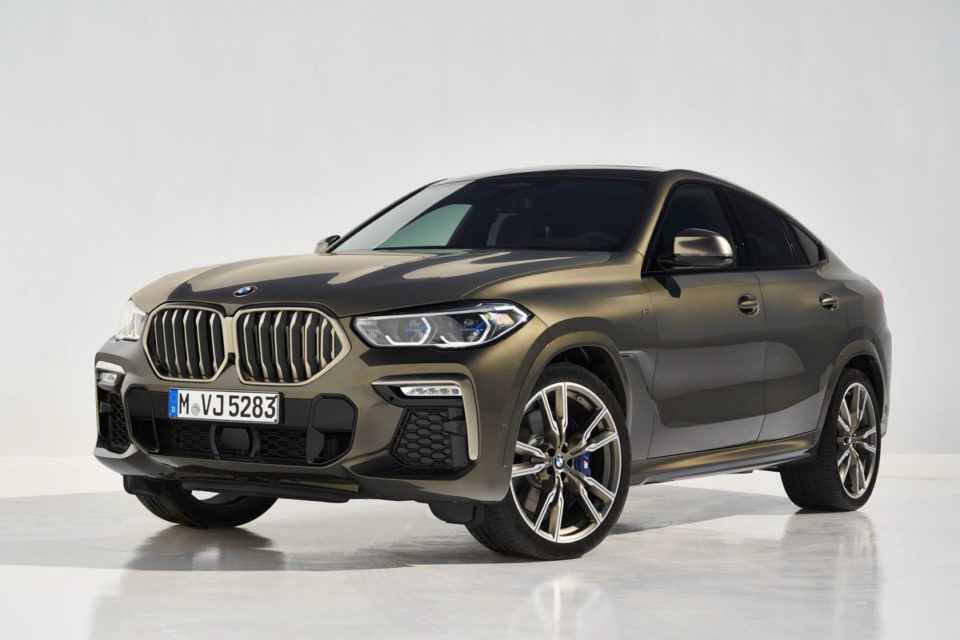 The 2020 BMW X6 can be had with petrol and Diesel engines internationally. At least initially, it can be bought be India consumers with a 3.0-litre, six-cylinder TwinPower turbocharged petrol engine developing 335 horsepower and 447 Nm of peak torque. It is hooked with an eight-speed automatic transmission sending power to all the wheels through an xDrive four-wheel-drive system.