The Figo is longer and wider but the Swift is taller and it has 40 mm more wheelbase. But both models have almost the same interior space but visually the Swift gives the impression of a big car while Figo looks like a small hatchback. 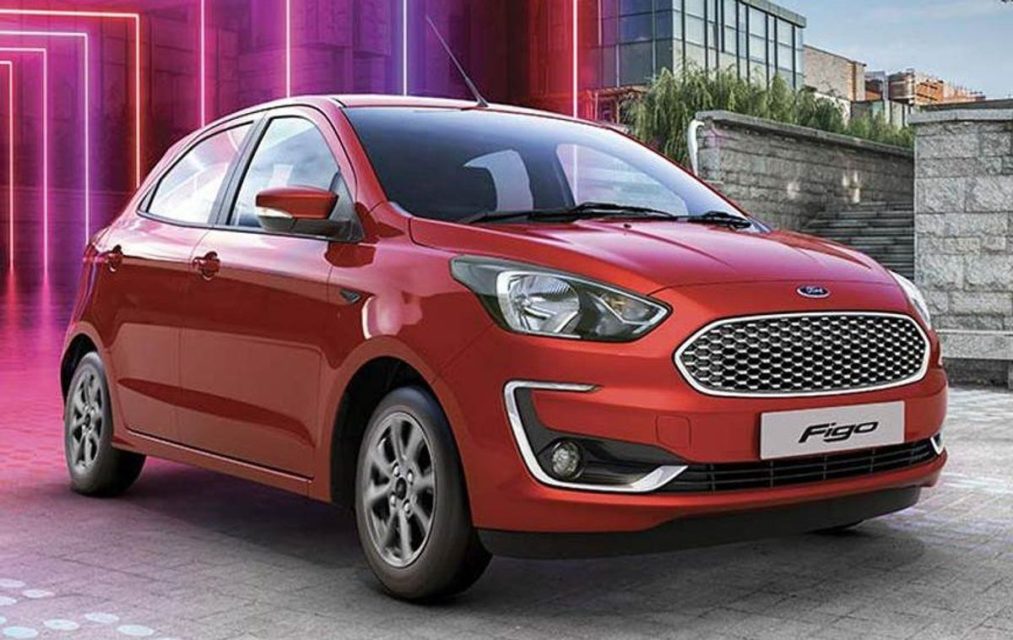 Ford has finally introduced the new 1.2 L petrol engine on Figo and it produces 96 PS and 120 Nm. The company is also offering a powerful 1.5 L petrol engine, which puts out 123 PS and 150 Nm. The 1.2 L engine is mated to 5-speed manual gearbox while the 1.5 L engine comes with the 6-speed torque converter replaced the dual-clutch transmission on the earlier model.

The Swift, on the other hand, is powered by 1.2 L K-Series petrol engine with 83 PS and 113 Nm, mated to 5-speed manual and AMT gearbox. The engine on Swift is less powerful than Figo but the latter is more efficient as it returns 22 Km/l for both automatic and manual. The 1.2 L Figo returns 20.4 Km/l and 16.3 Km/ for the automatic variant. 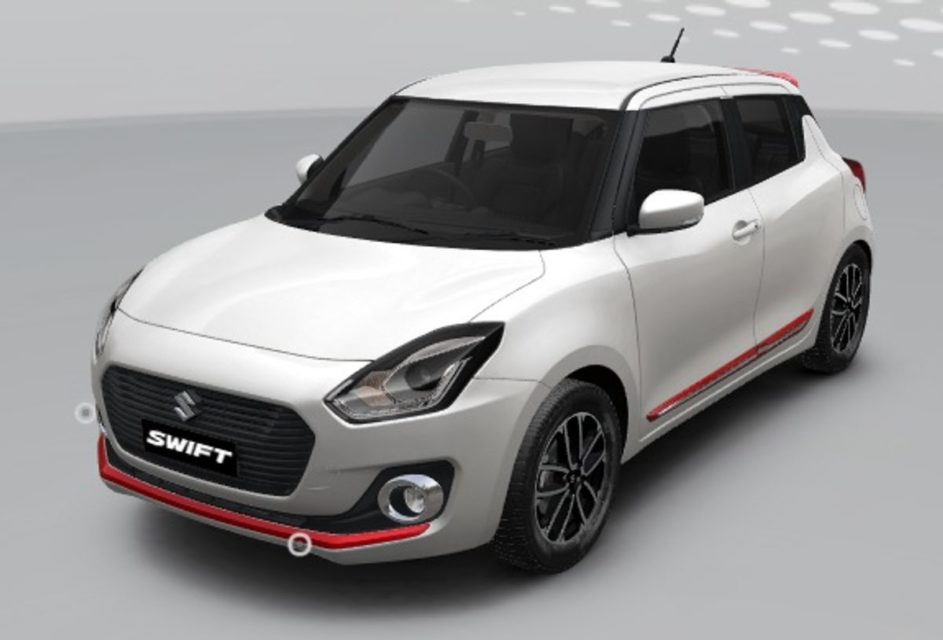 All models get 5-speed manual transmission as standard but Maruti also offers Swift diesel with AMT gearbox. Like the petrol model, the Swift diesel returns 28.4 km/l compared to 25.5 Km/l by Figo.

But the Swift offers Android Auto and Apple CarPlay connectivity along with two tweeters, LED projector headlamps, LED DRLs. Ford has also packed the Figo with some features which the Swift miss like automatic IRVM, Hill Start, Traction Control System, Electronic Stability Program and 6 airbags (front, side and curtain). 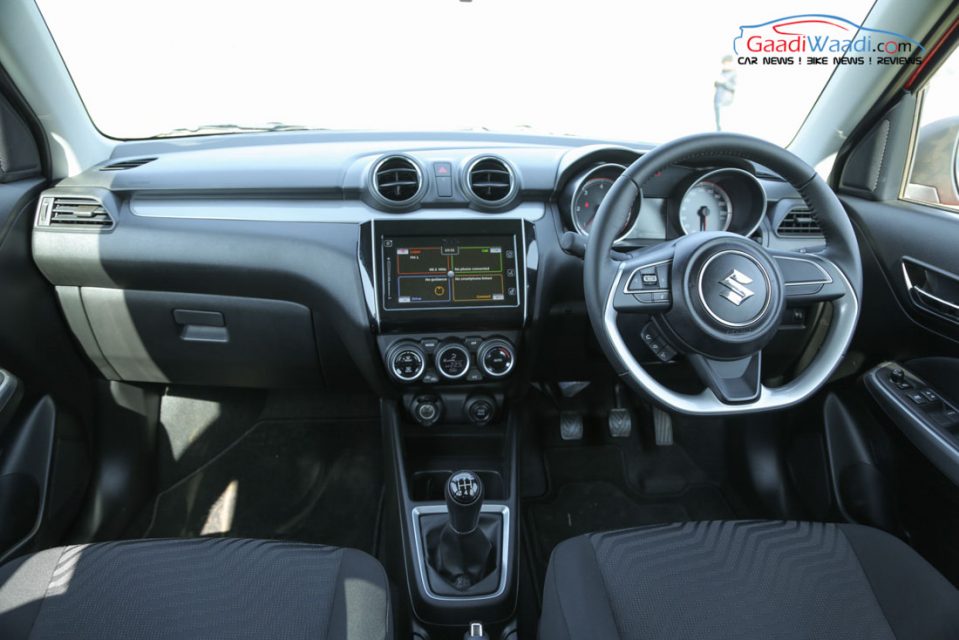 The diesel Figo starts at Rs. 5.95 lakh and Rs. 7.44 lakh for the top-spec diesel variant. The Swift price starts at 5.99 lakh and Rs. 8.55 lakh for the diesel top-end automatic variant. Price of both models are almost the same but the Swift is marginally cheaper. In diesel, it is the other way around as Figo is cheaper than Swift.

Ford has done its homework right with the Figo facelift and has corrected the pricing. In comparison, it is more than Rs. 67,000 cheaper than the outgoing model but Ford had been offering discounts of up to Rs. 1 lakh throughout the year in the previous model.

It is now cheaper than the Freestyle by around Rs. 25,000 but we do feel that it costs around Rs. 20,000 to Rs. 25,000 costlier. The entry-level Ambiente is equivalent to Swift L trim and it doesn’t have features like rear power windows, music system and remote central locking as the Swift.