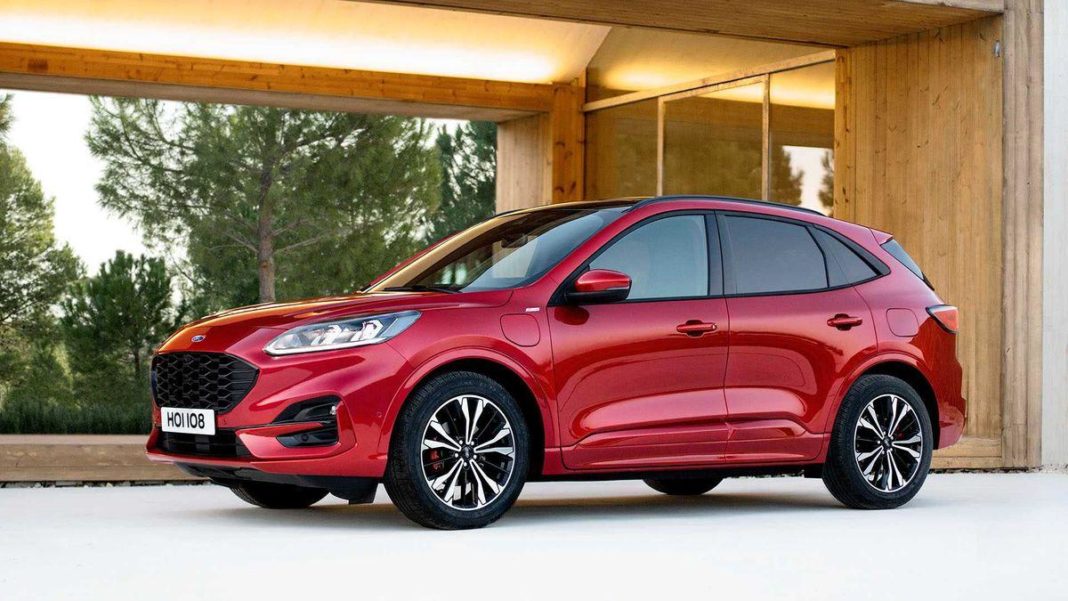 Of late, there have been some speculations regarding Ford India contemplating exiting the Indian market. However, it doesn’t look like the Blue Oval carmaker is anywhere close to giving up on the Indian market. Instead, it plans to launch as many as 3 brand new SUVs in the country. The first of these will be a C-segment SUV (BX745) that will be pitted against the Hyundai Creta.

It may be noted that the Mahindra XUV300 is built on a modified iteration of this award-winning architecture. Hence, one can safely expect the new Ford SUV (BX745) to offer a high crash safety and a planted ride. Also, Ford will likely fine-tune the platform, which should, in turn, lead to a world-class driving dynamics. 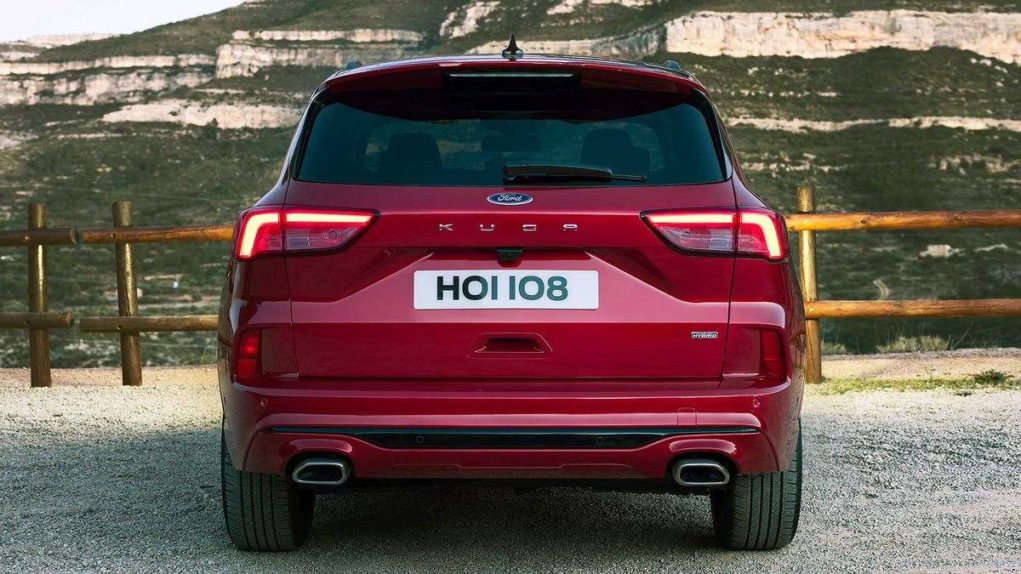 Other than the X100 platform, the new Ford SUV (BX745) could even get its engines from Mahindra. In all probability, it will be powered by the same 1.5-litre turbocharged diesel engine that powers the Mahindra Marazzo. For the latest MPV from the Indian carmaker, this motor offers a maximum power of 120 bhp and a peak torque of 300 Nm.

The petrol engine variant of the upcoming Hyundai Creta rival could come with a 1.5-litre petrol engine that will mark its debut on the Marazzo by April 2020. Of course, both the engines will be BSVI-compliant units.

It has been reported that Ford will invest in the tune of USD 500 million to develop these SUVs for India. The upcoming models will be tailor-made to suit the Indian conditions, which should give the company a good shot at cracking the entry-level SUV markets of the country.

*Kuga 20Pics For Reference Only