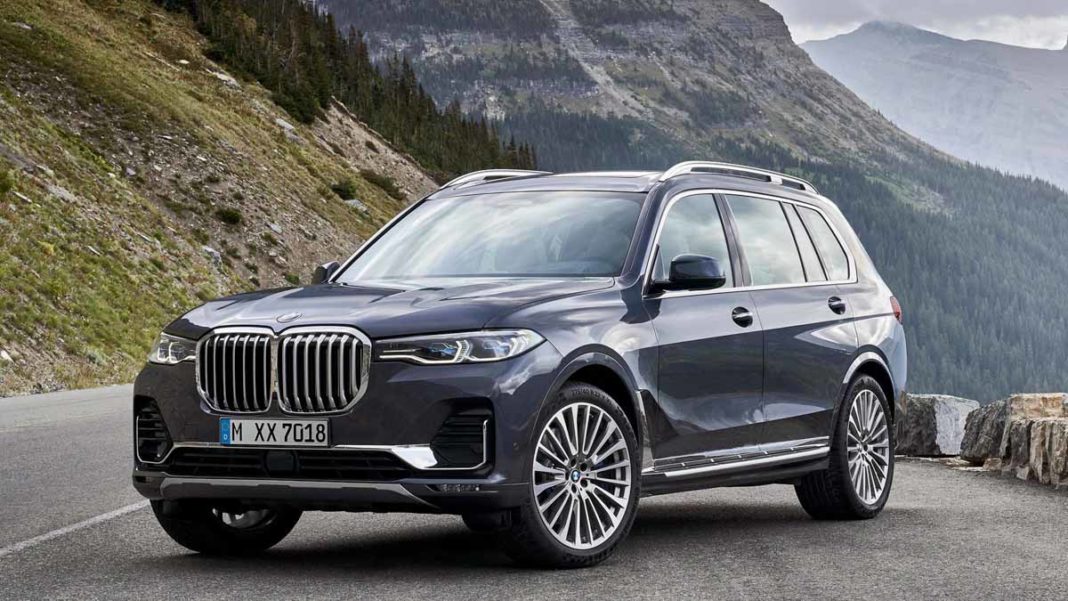 The BMW X7 competes against the likes of Land Rover Range Rover, as well as the upcoming Mercedes-Benz GLS, in the Indian market

BMW has silently introduced a new entry-level variant for its flagship X7 SUV, which is now priced Rs 6.40 lakh lower than before. The xDrive30d DPE trim has been launched with a price tag of Rs 92.50 lakh (ex-showroom). On the other hand, the range topping xDrive40i trim, which was earlier brought to the country as a CBU (completely built unit), will now be imported as a CKD (completely knocked down) unit in the M Sport form.

With this updated line-up, the entire Indian-spec X7 line-up is now assembled in the country itself. Take a look at the new variant-wise price list of the X7 SUV –

No mechanical changes have been made to either of the 3.0L powertrains. The xDrive40d trims are powered by a 3.0L inline six-cylinder engine that puts out 265 hp of maximum power, and 620 Nm of peak torque. On the other hand, the xDrive40i continues to draw power from a 3.0L turbocharged straight-six petrol mill that generates 340 hp power and 450 Nm torque. Both the powertrains come mated to an 8-speed automatic transmission along with BMW’s xDrive four-wheel-drive system as standard. 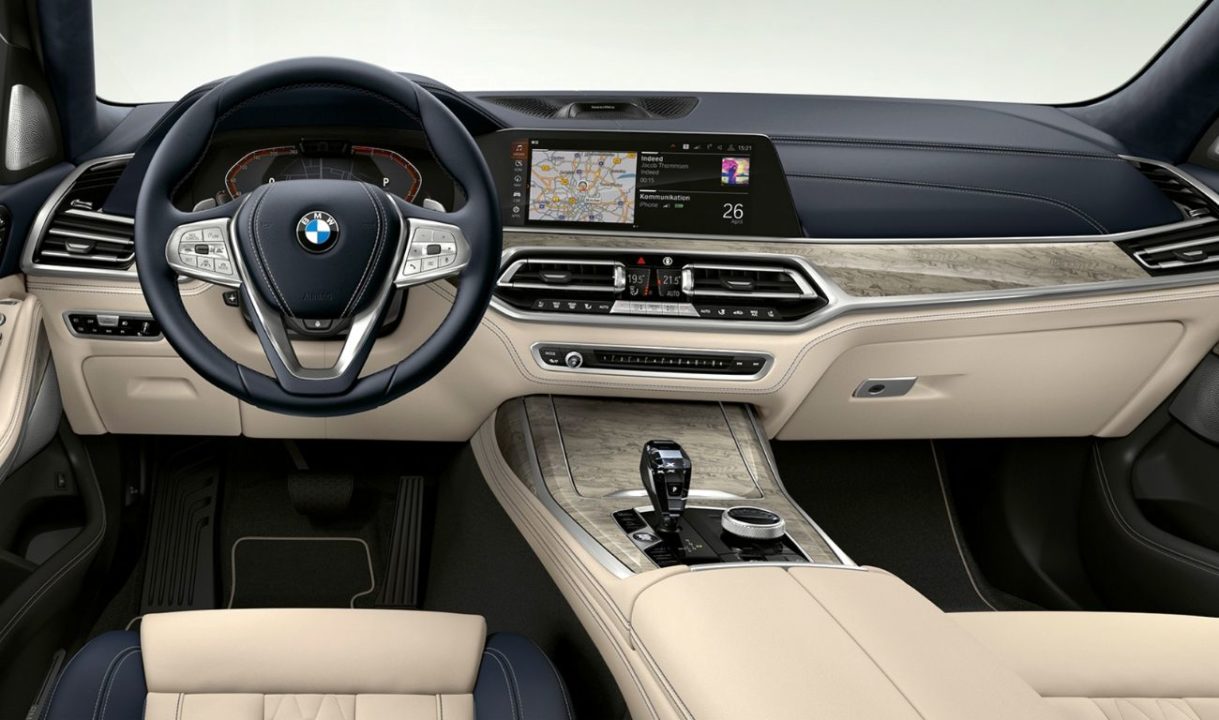 Before the update, the xDrive40i trim was available with a 7-seat layout. But now, the variant has been upgraded and shares its 6-seat layout with the xDrive30d DPE Signature variant. In terms of features, the X7 gets a 12.3-inch touchscreen infotainment system with Apple CarPlay and Android Auto, a digital instrument cluster, powered rear window sunshades, LED headlamps, four-zone climate control, powered front seats, launch control and a rear parking camera as standard.