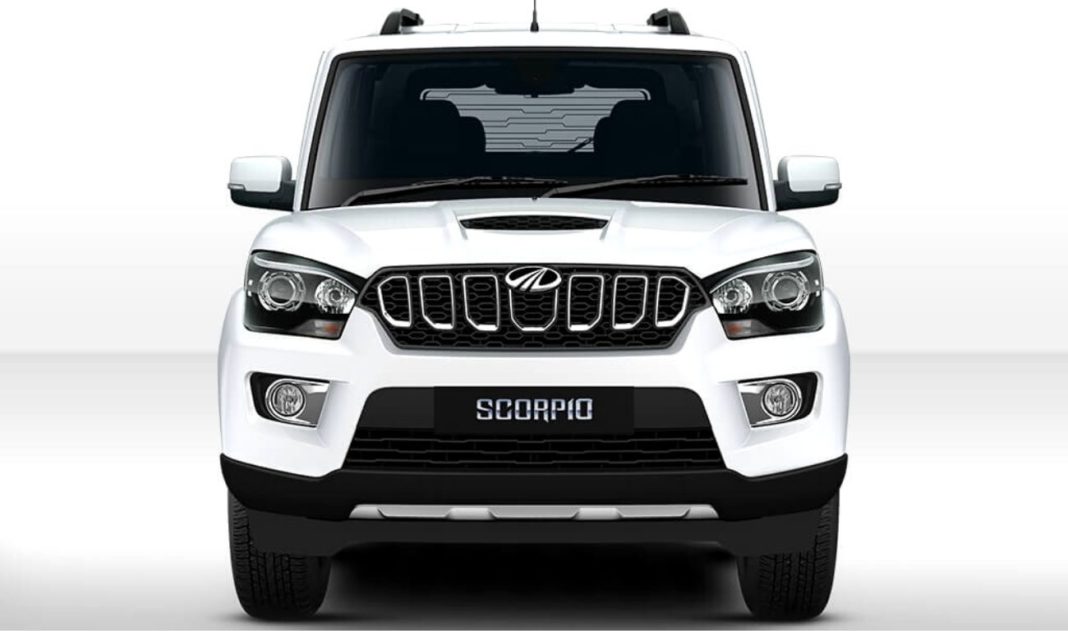 Mahindra & Mahindra has added a new entry-level S3+ variant into the lineup of Scorpio and is priced at Rs. 11.99 lakh (ex-showroom, New Delhi). It is Rs. 69,000 less expensive compared to the previous S5 base variant. The Scorpio S3+ has been introduced to make the offering more attractive to customers as the second generation is expected to launch in the second half of this year.

The Scorpio is retailed in S3+, S5, S7, S9 and S11 trims and the top-end variant costs around Rs. 16.53 lakh (ex-showroom, New Delhi). Understandably, it loses out on some notable features by being less expensive such as a central lamp, one-touch lane indicator, auto door locking function, side and rear footsteps, central locking, rear demister, and so on.

The S3+ base variant can be had as a seven-, eight- or a nine-seater and a sky rack can be chosen from the options list. With no mechanical changes, the 2021 Mahindra Scorpio S3+ continues to use the 2.2-litre four-cylinder mHawk diesel engine but in a detuned state. It is good enough to produce a maximum power output of 120 PS and 280 Nm of peak torque – 20 PS and 40 Nm lesser.

A five-speed manual transmission is offered as standard as opposed to the six-speed manual found in other trims. The Mahindra Scorpio S3+ acts as an attractive proposition for customers wanting to own an entry-level version of the SUV with budget constraints. The Scorpio has been around in the business since 2002 and it is getting ready for a major overhaul predictably in H2 2021.

The homegrown UV specialist is expected to launch the second-generation XUV500 around April with a host of exterior and interior changes. The redesigned package is subjected to a major overhaul inside the cabin with a new dashboard, centre console and steering wheel.

It will also feature body-hugging seats, twin screens – one acting as infotainment and the other as instrument cluster – radar-based safety tech and so on. In a similar fashion, the Scorpio is also getting an exterior makeover but the interior appears to be not too distinctive compared to the existing model.