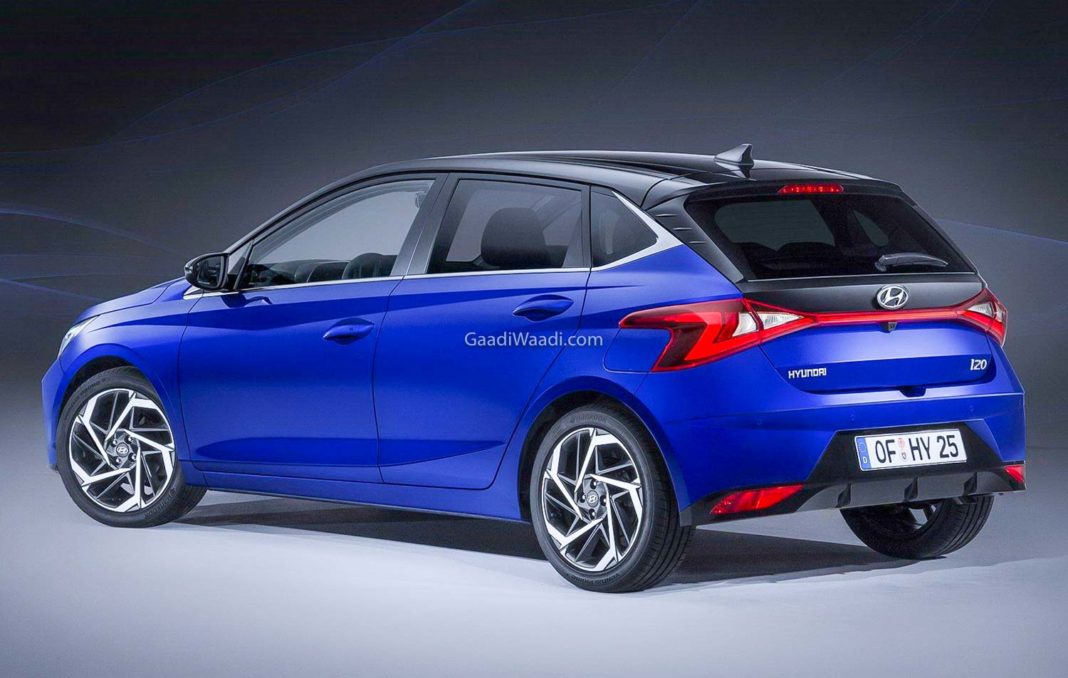 2020 Hyundai Elite i20 will have several exterior updates while the interior will be brand new; expect to be powered by three BSVI compliant engines

Hyundai Motor India Limited (HMIL) has the next generation Elite i20 as its upcoming launch in the domestic market and it will be looking to making a strong impact upon arrival. The third generation i20 was expected to make its global debut earlier this year at the 2020 Geneva Motor Show but it did not turn out to be the case due to the ongoing health crisis.

The pictures of the Euro-spec 2020 i20 was released online instead. The exterior of the European model has plenty in common with the India-bound hatchback, judging by the spy shots while the interior will have noticeable differences. The B2-segment hatch trails segment leader Maruti Suzuki Baleno in terms of volumes and the upcoming model could help in regaining the momentum.

The turbo version of the 2020 Hyundai Elite i20 could get an all-black interior and contrast highlights. In contrary to the dual 10.25-inch screens (one for the touchscreen and the other instrument cluster) in the European model, the Indian version could gain an eight-inch touchscreen infotainment system and a digital instrumentation instead along with a host of new features.

The brand new dashboard has neatly integrated AC vents with climate control buttons placed in between. It is expected to feature wireless charging facility, an eight-speaker Bose audio, BlueLink connectivity, multi-spoke steering wheel with mounted controls and so on. The third-gen Elite i20 will also have a larger bootspace than the existing model.

The exterior adorns evolutionary approach to changes and it will possibly make the 2020 Hyundai Elite i20 a much better looker compared to its rivals. The aggressive front fascia is complemented by prominent bodily creases, sporty side profile and a heavily updated rear end. As for the powertrain, it will more likely use a 1.2-litre petrol, a 1.0-litre turbocharged petrol, and a 1.5-litre diesel engine. 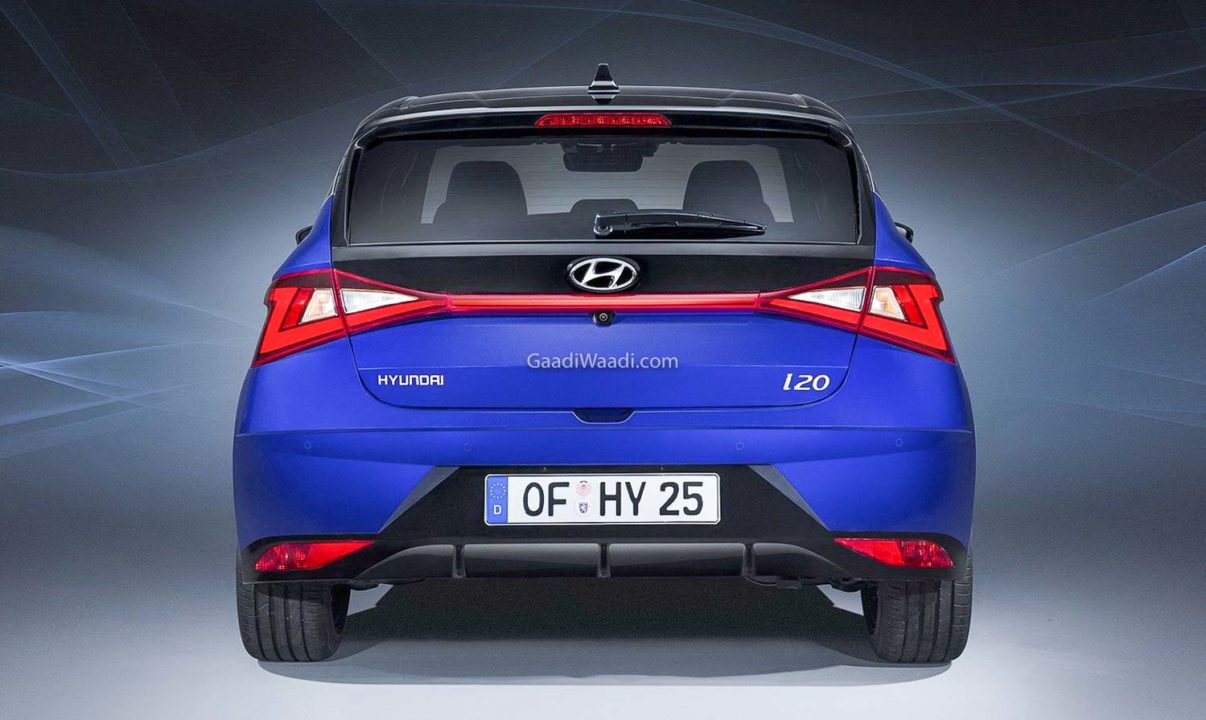 Internationally, the i20 comes with a 48V mild-hybrid turbo petrol engine but its chances of reaching India is highly uncertain while the performance-based i20N is also in the works producing more than 200 horsepower for global markets.