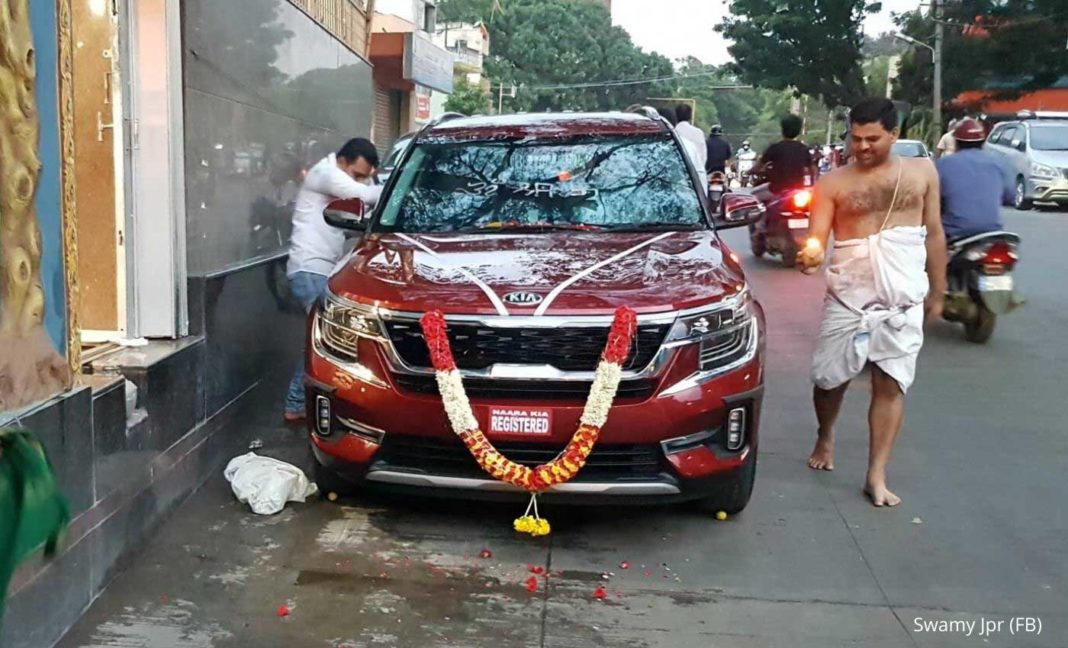 The Indian automobile industry is gradually getting back to normal phase as production units are commencing operations, as does dealerships

Automotive brands reported zero domestic sales despite some activity on the export side due to the dire social and economic conditions as the manufacturing industry was shutdown in its entirety. With the country slowly recovering, several car and bike makers have begun resuming production at their respective plants taking necessary safety precautions.

The production of automobiles contribute to nearly half of manufacturing GDP in India and the country’s PMI (Purchasing Managers Index) faced a massive slump, the worst decline in the last decade and a half. Companies like TVS Motor, Royal Enfield and Bajaj Auto have started operations with proper safety and sanitization measures under government’s guidelines.

Maruti Suzuki will resume its operations at Manesar on May 12 and it recently announced Standard Operating Procedure for its dealer network across India. Designed by a team of experts with every day-to-day activities in mind, the Indo-Japanese manufacturer has deployed safety protocols at its manufacturing facilities and service workshops with high-level sanitization procedures. 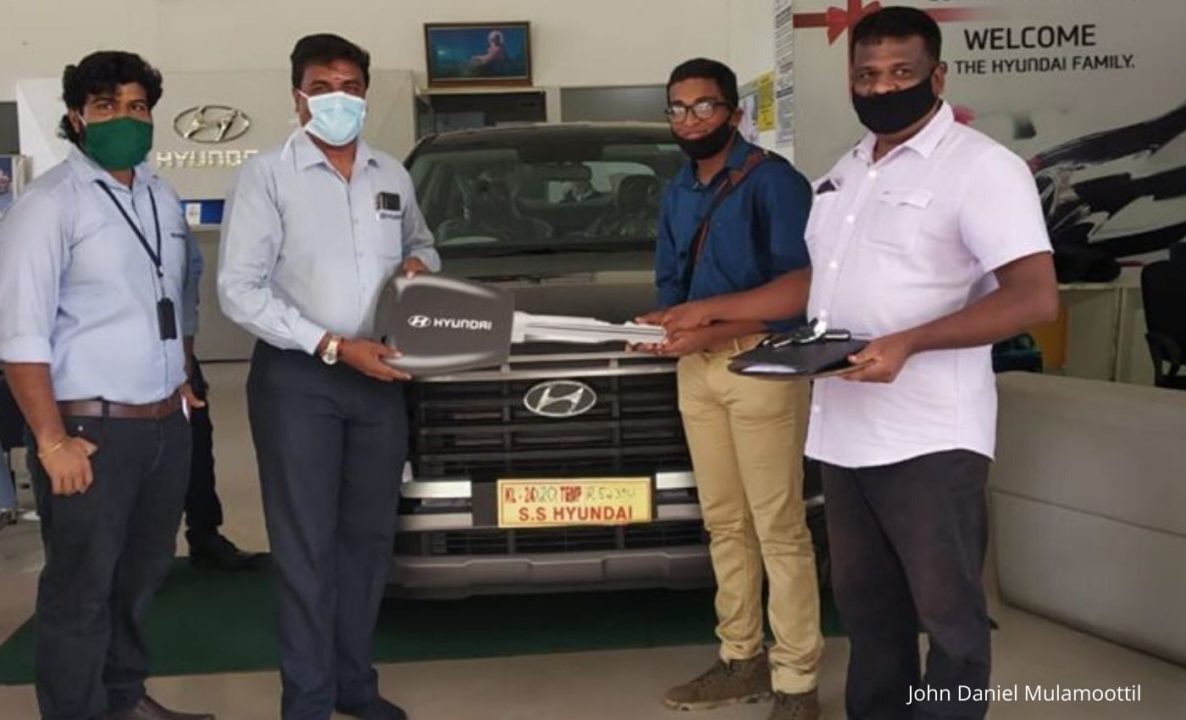 The largest carmaker in the country has commenced deliveries of new cars as well across its showrooms and other brands have also fast paced delivering its cars to the customers waiting. Hyundai Motor India Limited (HMIL) stated earlier today that it has rolled out 200 cars on the first day of production restart at its Sriperumbudur plant in Tamil Nadu.

The production operations began on May 8, ensuring social distancing compliance in line with standard operating procedure. The South Korean auto major said it is complying with all the guidelines set by the state and central governments while practicing 360-degree safety. Currently, many dealerships have opened doors and their showroom activities are being brought to normal phase gradually.

With the government looking to ease on the restrictions, we would see almost all showrooms will be back to working stage within the next ten days. Brands like Maruti Suzuki and Hyundai have resumed operations throughout while reports suggest that Ford India has opened over 100 touch points. For automobile makers to begin rolling out vehicles at maximum capacity, the component suppliers play a big hand.

Thus, manufacturers will face a big challenge in performing regular, unabated production outputs and bringing in new customers will be a whole different story.