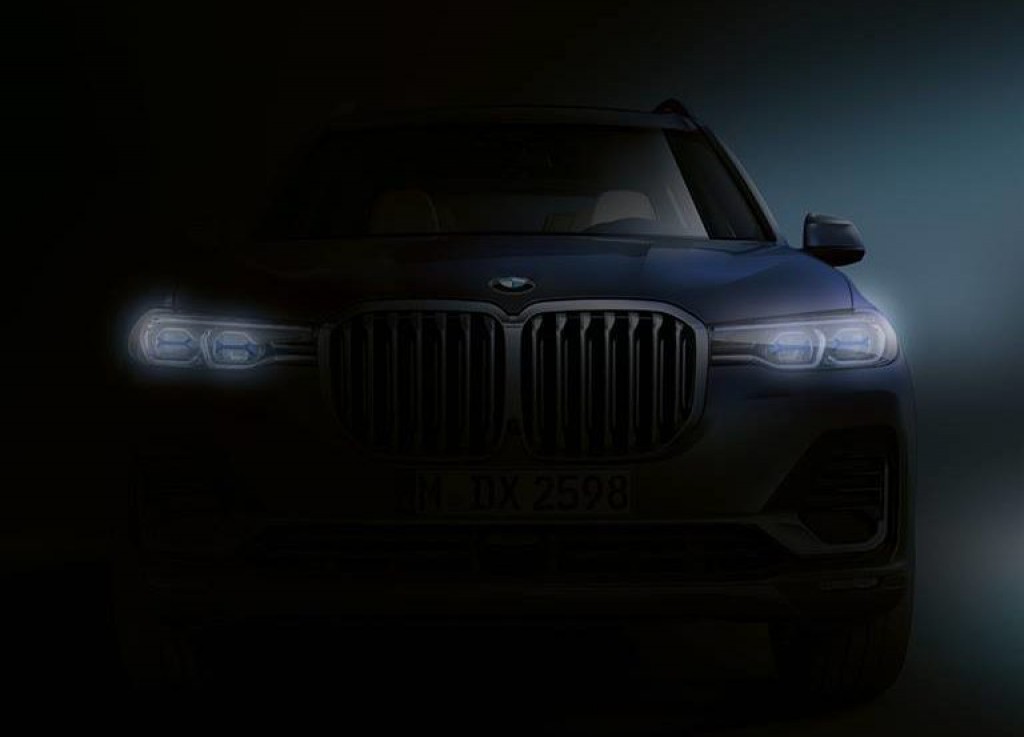 BMW released the first teaser of new X7, which is going to debut later this month and it is the production version of Concept iX7 Performance

BMW is finally to going to introduce a full seven-seat SUV to take on the Mercedes Benz GLS. The company released the first teaser of new X7 in its social media channels and the SUV will be revealed later this month. The X7 is the production version of Concept iX7 Performance, which made its debut last year.

The teaser image doesn’t give much information as the only things visible are grille and headlamps. One of the stands out design feature of new X7 will be its huge kidney grille and the overall shape is similar to the concept model. The LED headlamps extend towards the grille along with a new front bumper and a chrome strip near the air-dam.

The side design of X7 is similar to the new generation of X5 and the boxy shape continues. The rear gets new LED tail lamps along with dual exhaust pipes on either end. Overall, the design will appeal to luxury buyers. The interior of X7 took inspiration from 8 Series and the company has given wood inserts on the centre of the dashboard for a premium look.

The standard model comes with dual tone colour for the interior with black for the dashboard and beige for the seats. BMW will give lots of customization option for customers. The X7 comes with digital instrument cluster and it is using Operating System 7.0 from 8 series. The SUV also gets the latest generation of the widescreen i-Drive system with different input methods. 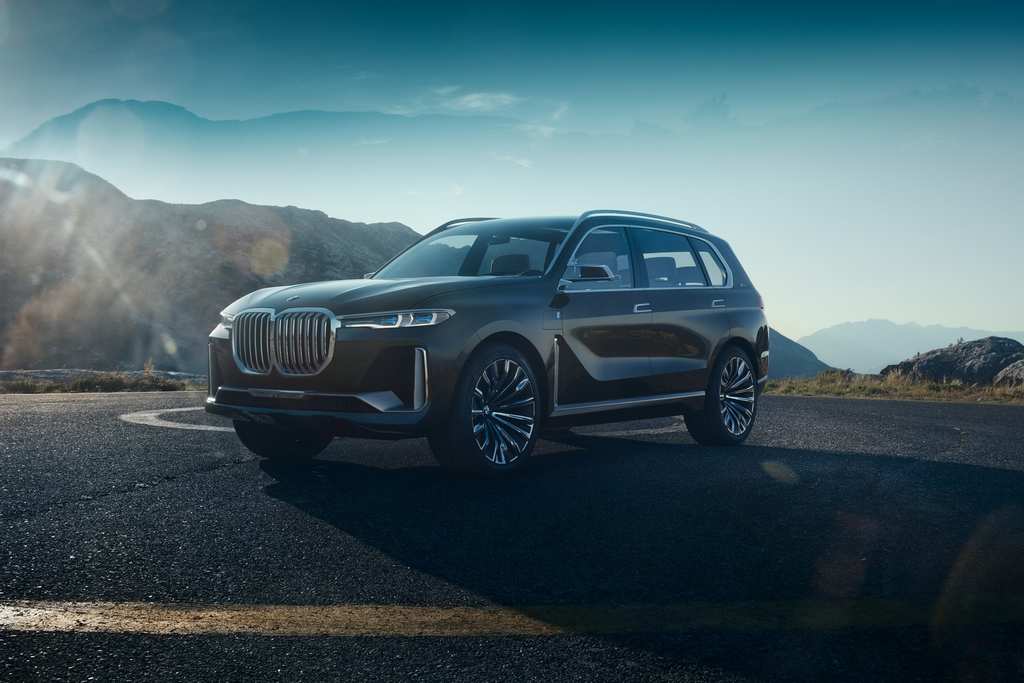 The company has not forgotten rear passengers as they have their own centre console with climate control settings along with a power outlet, cup holders and a pair of USB ports. BMW X7 will be based on the CLAR platform and the company has used different materials like aluminium and high strength steel to keep weight.

The SUV will debut with 3.0 L turbocharged diesel engine and 4.4 L twin-turbocharged V8 petrol engine. Both these engines will be mated to new automatic gearbox and power will be sent to all four wheels. The company will pack the SUV with lots of new features and technology to make it stand out from the competition.