The third-gen X3 SUV comes with an evolved exterior compared to the outgoing SUV rather than a complete overhaul. BMW took the opportunity at the 2018 Auto Expo in February to unveil the new model and it received appreciable attention among show-goers.

Since the X3 is one of the popular sellers for the German brand in the domestic market, it has received quite a number of changes. Here is everything you need to know about the new 2018 BMW X3: 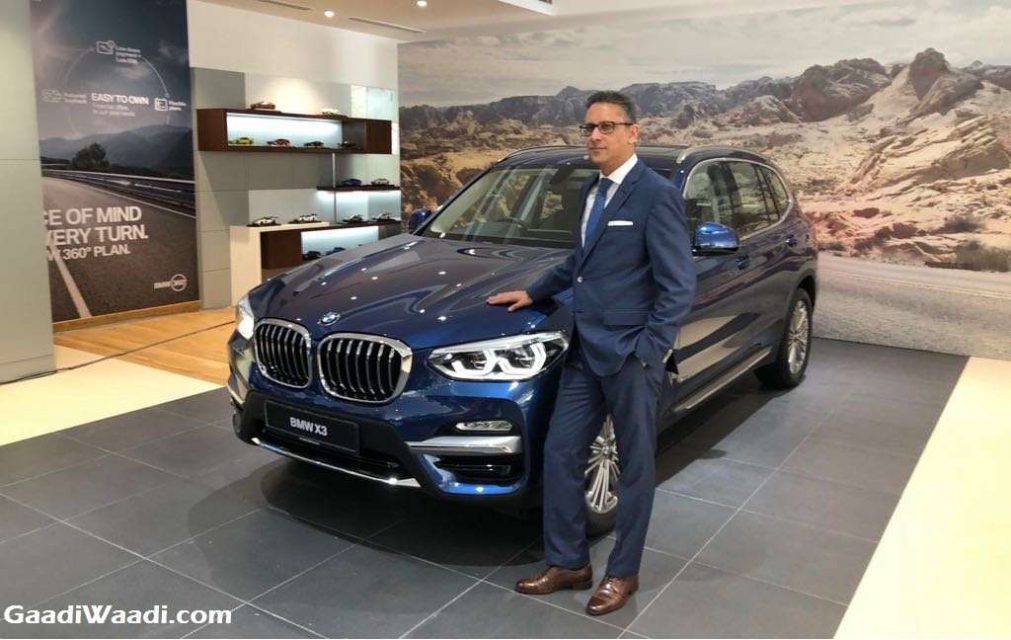 The new version of the popular SUV continues to compete against the likes of Audi Q5, Volvo XC60 and Mercedes-Ben GLC. The new BMW X3 has a well thought exterior with the presence of signature kidney grille sitting in between the adaptive LED headlamps that have become sleeker. An overview caters a more curvy bodywork as the roofline bends to the rear. Topping it is the traditional shark fin antenna as the rear winds down to the glass frame before becoming upright to complete the bumper with a mono exhaust system placed on either side of the diffuser assembly. 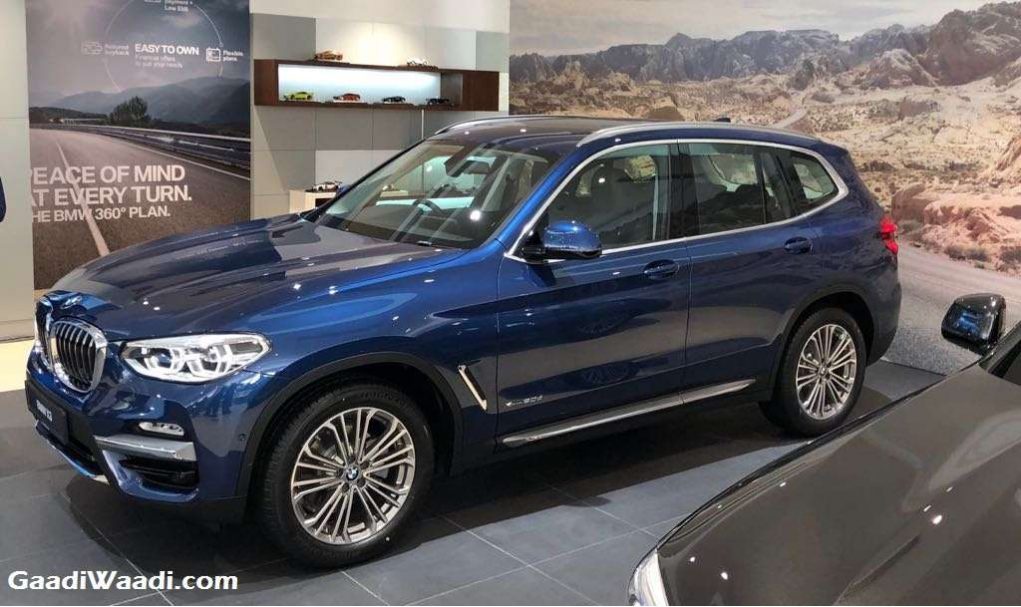 The other obvious changes are roof-mounted spoiler and the panoramic glass sunroof. There is an air flap control for enhanced aerodynamic efficiency while the LED rear tail lamps and LED fog lamps are other important cosmetic bits. The new generation model rides on the brand’s flexible CLAR architecture with lightweight construction. Thus, the new X3 is lighter by nearly 55 kg and more fuel efficient than its predecessor.

Initially expected to be revealed at the 2016 Paris Motor Show, the BMW X3 had taken time till until last year to show up in the global scenes. The international engine options comprise of the 2.0-litre four-pod petrol and diesel mills, a plug-in hybrid and a performance-based 3.0-litre turbo six-cylinder unit delivering over 360 horses. It uses the same 2.0-litre four-cylinder diesel engine which is good enough to produce a maximum power output of 188 bhp at 4,000 rpm and 400 Nm of peak torque delivered between 1,750 rpm and 2,500 rpm. Power is transferred to all four wheels through an eight-speed Steptronic automatic transmission and there are driving modes like Eco Pro, Comfort, Sport and Sport+.

BMW claims the X3 can do zero to 100 kmph in eight seconds. It is expected to be accompanied by a 3.0-litre petrol with 252 PS and 350 Nm only at a later time. The number of driver aids includes Adaptive Suspension, Dynamic Traction Control, Hill Start Assist, Hill Descend Control and electronically controlled Automatic Differential Brakes/Locks. 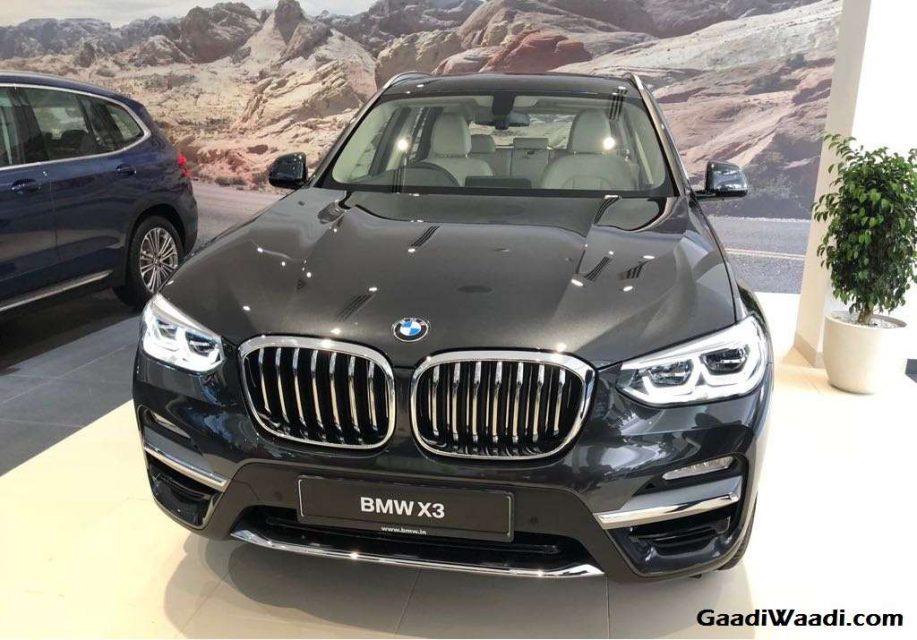 The ambient lighting has six dimmable light designs while the luggage compartment that holds 550 litres can be expanded to 1,600 litres due to 40:20:40 split including through loading system. The heavily updated X3 features BMW Display Key that keeps owners in contact with the SUV all the time.