Following a busy month last time out, the two-wheeler industry is gearing up to welcome a host of new products in July 2022. They are spread across different segments and arguably the most significant of them will be the TVS Ronin 225. Scheduled to go on sale on July 6, 2022 the first cruiser motorcycle from the Hosur-based manufacturer had its headlight leaked already.

The TVS Ronin 225 is expected to be powered by an all-new engine. It will have a retro-modern styling while sticking by the traditional cruiser standards reportedly. A 223cc, single-cylinder engine is said to put out 20 bhp maximum power and 20 Nm of peak torque, and it will be connected to a five-speed transmission.

Expect TVS to pack the Ronin with high-end equipment such as upside-down front forks, monoshock rear suspension, a single disc at the front and the rear assisted by a dual-channel ABS system, a circular-shaped instrument cluster, a large fuel tank, etc. It could be priced around Rs. 1.6 lakh (ex-showroom). The premium motorcycle segment will see plenty of action this month as well. 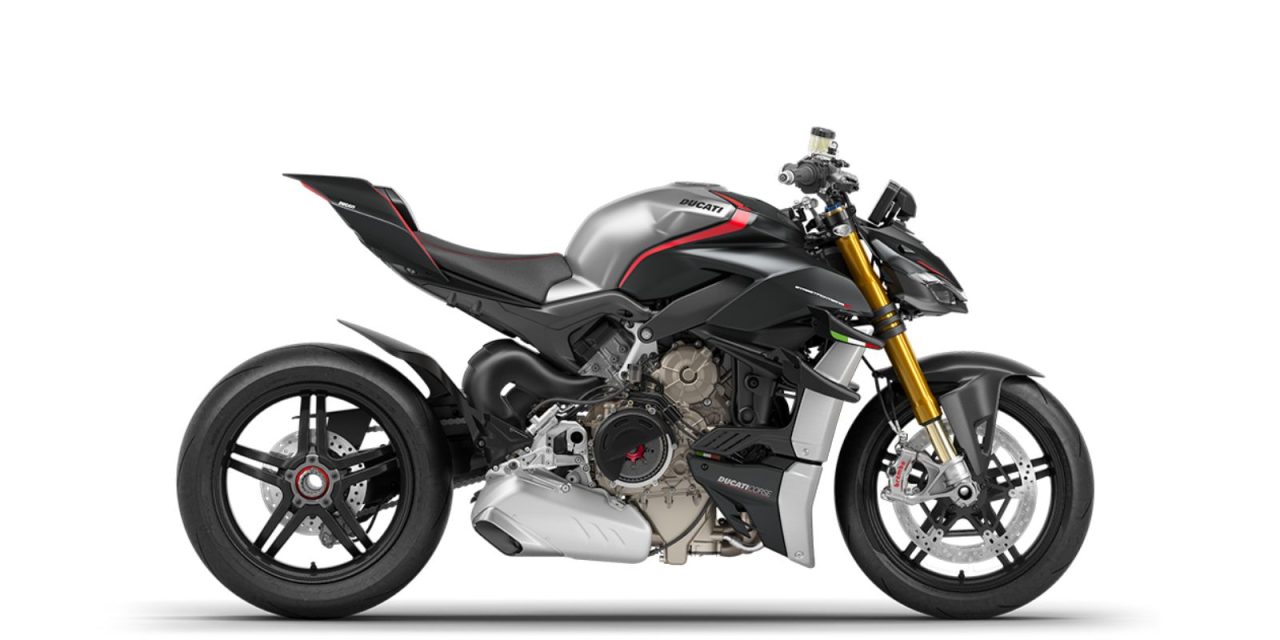 The powertrain will be the same 1103 cc Desmosedici Stradale V4 and the V4SP will be sold in limited quantity. Expect the price to be around Rs. 27 lakh (ex-showroom). 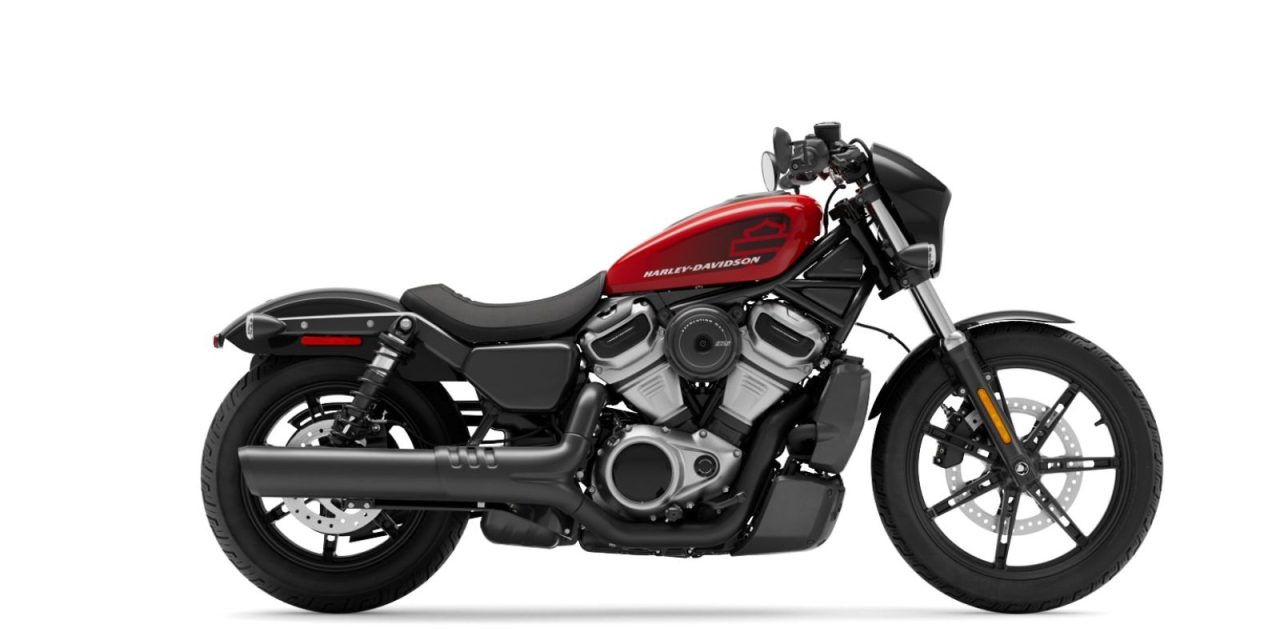 Harley-Davidson has begun teasing the Nightster cruiser for India. Part of the Sportster range, it could replace the Iron 883 and Forty-Eight upon arrival with a price tag of around Rs. 15 lakh (ex-showroom). It will be equipped with a 975cc, 60-degree, liquid-cooled, V-twin developing a maximum power output of 90 bhp at 7,500 rpm and 95 Nm of peak torque at 5,750 rpm.

Also launching this month is the Suzuki Katana and it will be powered by a 999cc inline four-cylinder liquid-cooled engine pumping out 150 bhp. It is expected to be brought into the country via CBU route and the price could be quoted at Rs. 11 lakh (ex-showroom). It will take on BMW S1000 XR and Kawasaki Ninja 1000 SX locally. 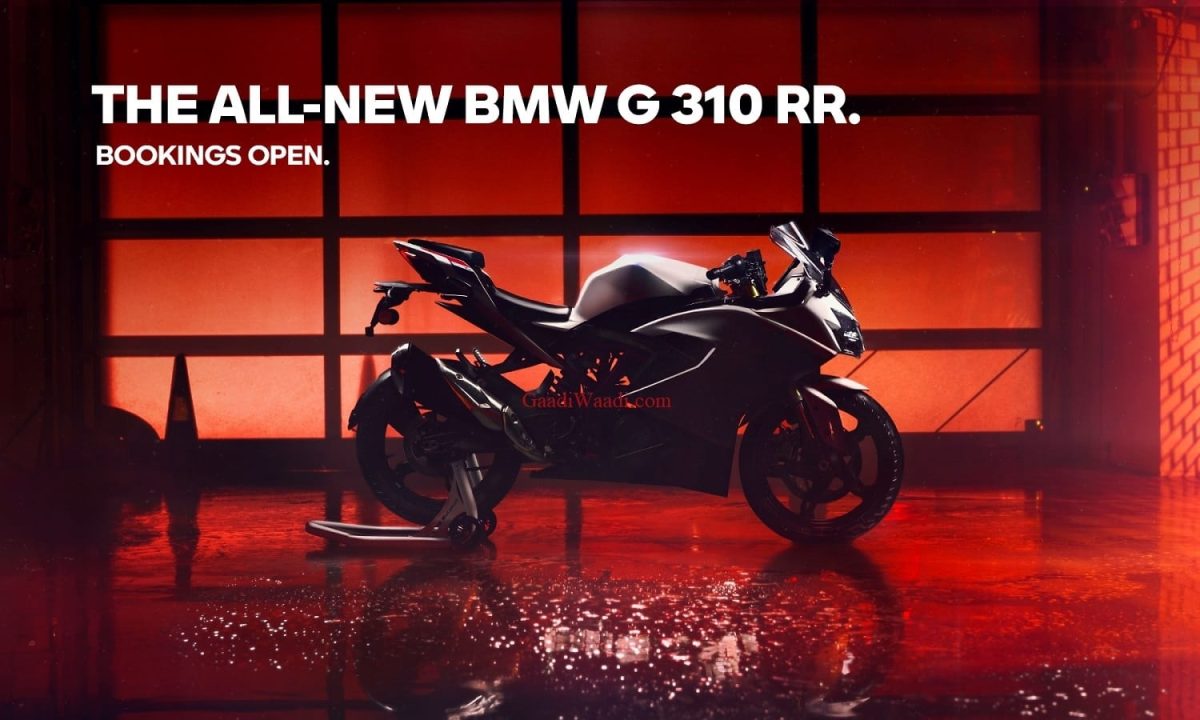 The fully-faired entry-level motorcycle has regularly teased in India ahead of its market launch on July 15, 2022. Based on the TVS Apache RR310, the BMW G310RR will boast the signature livery of the German manufacturer and it will use the same 313 cc reverse-including liquid-cooled engine producing 34 PS maximum power and 28 Nm of peak torque. The KTM RC390 rival will likely be priced around Rs. 2.9 lakh (ex-showroom).