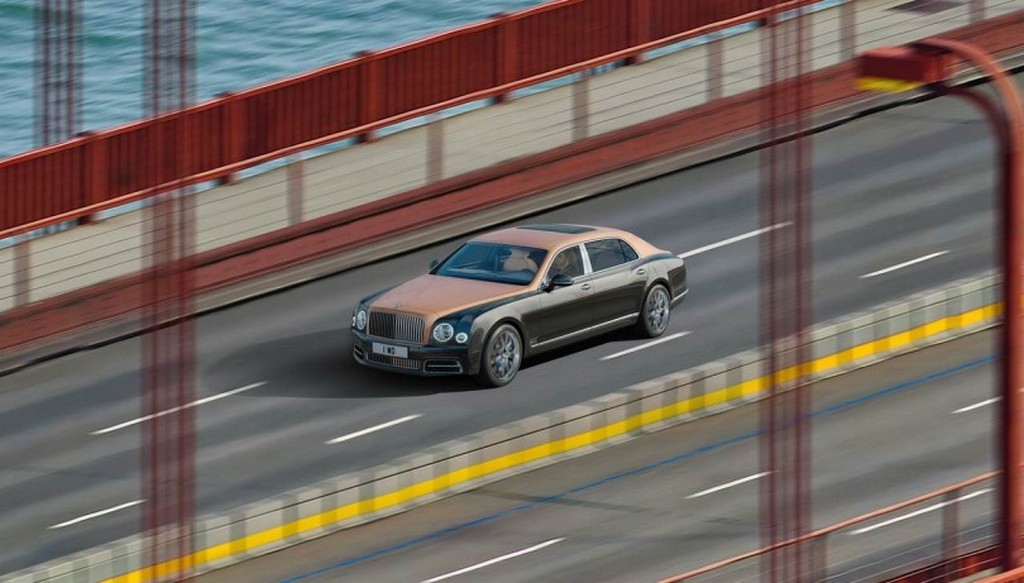 Bentley has done something unique on its new Mulsanne Extended Wheelbase and it will surely catch your breath away. The British luxury automaker has used a camera with technology derived from NASA’s Mars Rover satellite to take pictures of the high-end sedan crossing the world-famous Golden Gate Bridge from 700 metres away in California.

Because of the high resolution cameras used, one picture featured 53 billion pixels and was made with hundreds of high-res images aligned together for creation. When you look closer into the pictures, the 5.8 metres long Bentley Mulsanne Extended Wheelbase appears tiny on the over a mile long bridge when it passes through it. 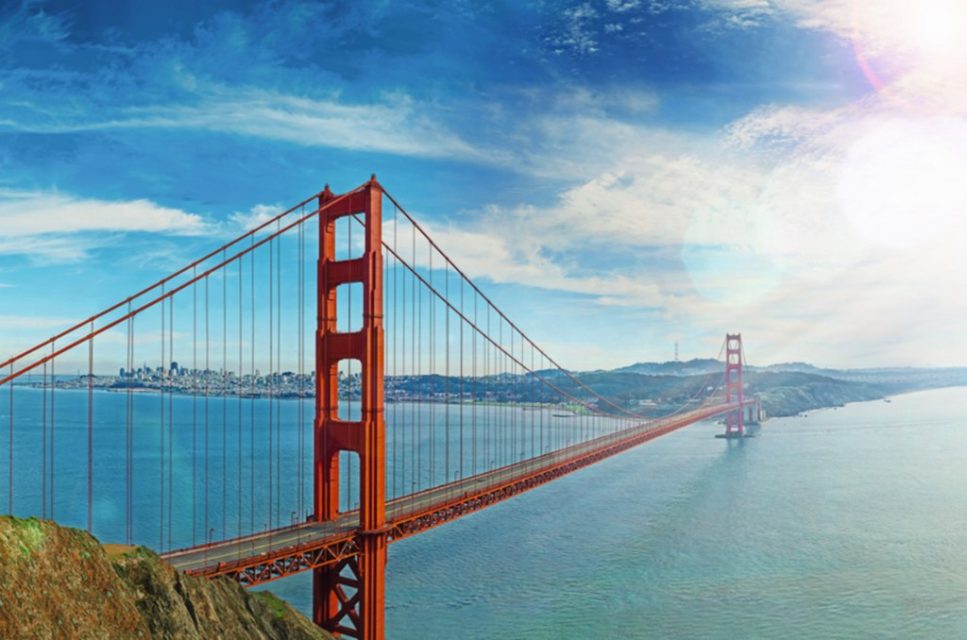 When zooming in, the Mulsanne EWB starts becoming bigger and bigger while the high resolution stays intact. The zooming capacity can be performed as far as viewing the luxurious seats in addition to clearly visualising the more than 4,500 stitches on the Bentley logo stitched on the headrest.

You might be thinking, what is it all about? And why would Bentley even have to do that? The pictures demonstrate the meticulous craftsmanship employed in Bentley cars with immense level of attention to detailing put into making each of the finest models. The champagne glasses sheltered in the finely finished case between the rear occupants are made of hand blown glass. 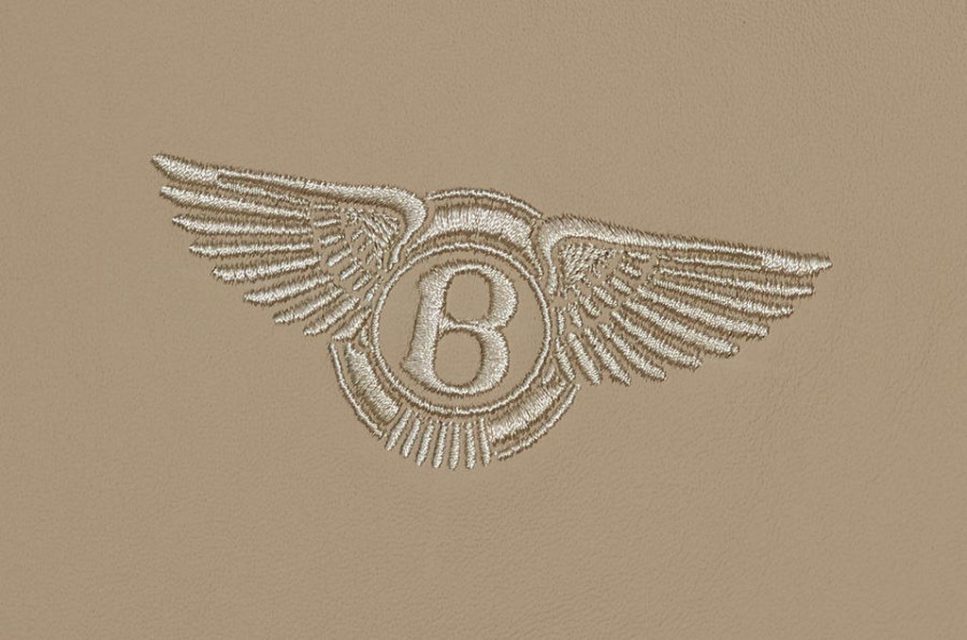 The rear cabin comes adorned with handcrafted leather, metal, glass and veneer. The NVH levels are highly perfected and engine noise has been finely tuned to make the passengers feel at ease during long drives.

The high quality products and the amount of engineering that go through in Bentley models are for the people to be astounded about. The updated version of the Mulsanne made its world debut at the 2016 Geneva Motor Show and the EWB variant comes with a price tag of 275,000 pounds (Rs. 2.74 crore).